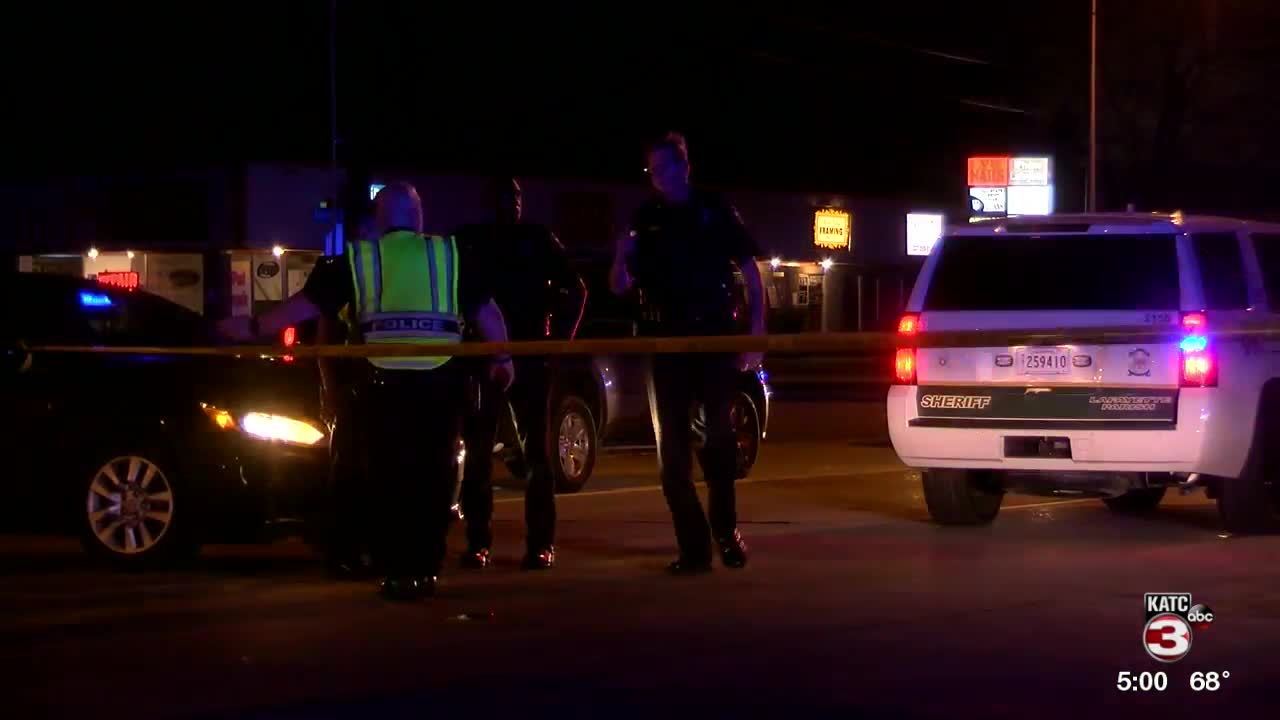 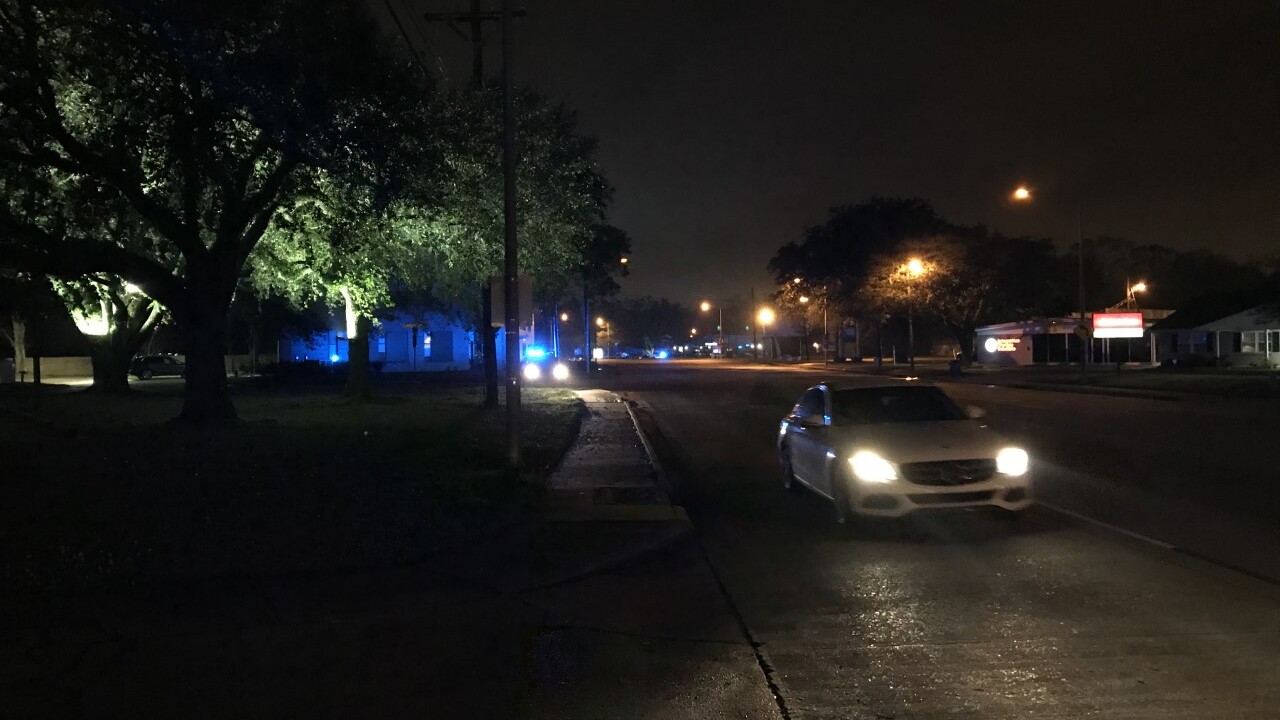 LAFAYETTE, La. — Louisiana State Police have released the name of the person killed in an officer-involved shooting in Lafayette on Monday.

Troopers say the man killed has been identified as 40-year-old Jeremy Todd Baham of Lafayette.

The shooting happened Monday, Feb. 10, at the Cypress Bend Townhouses on Kaliste Saloom Road in Lafayette at around 6 p.m.

The Lafayette Police Department were called out to the area in response to a disturbance involving a weapon.

Baham was fatally wounded and pronounced dead at the scene. One officer was injured in this incident.

LPD say that the officer received defensive wounds in relation to the confrontation.

That officer is listed in stable condition according to LPD Spokesperson Cpl. Bridgette Dugas.

Jordan Simon knew Baham. Simon was at the apartment complex a day after the shooting. "This really comes as a shock," Simon said. "I never thought in a million years I'd have a friend end up in this kind of situation."

Simon says Baham lived at the townhouses with his mother. "I feel for his mom. Can't imagine what she going through," Simon said.

Meanwhile a resident whose home surveillance captured sounds of the shooting has questions. "From rumors, we heard he (Baham) had a knife," the resident, who didn't want to be identified, said. "We heard that was the weapon he had, and for someone yielding a knife I think that 7 shots, especially shot in close succession was unnecessary."