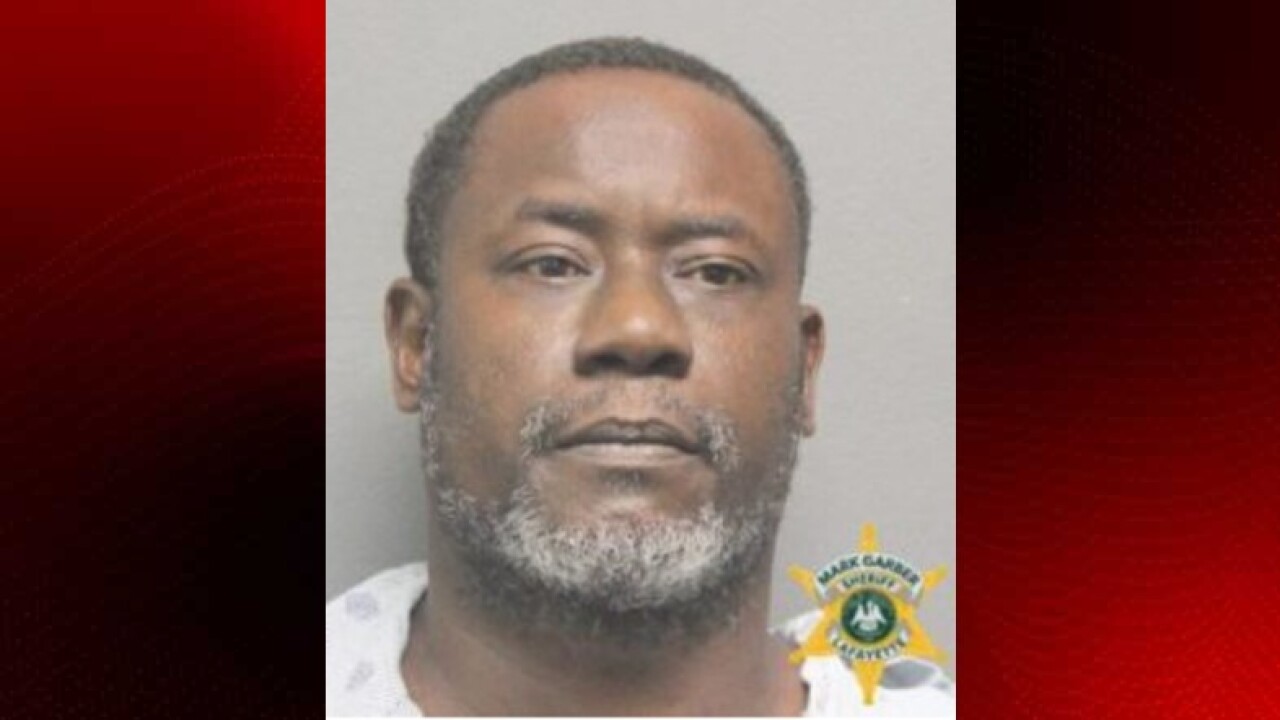 The man accused in a fatal shooting on Township Lane in Lafayette has been indicted by a grand jury.

47-year-old Keyon Lampkin was indicted Wednesday on a second-degree murder charged in the shooting death of 32-year-old Justin Johnson.

The shooting occurred June 22, 2019 on Township Lane in Lafayette. Lafayette Police indicated that the shooting was the result of an altercation between Lampkin and Johnson.

Lampkin was also injured during that altercation.