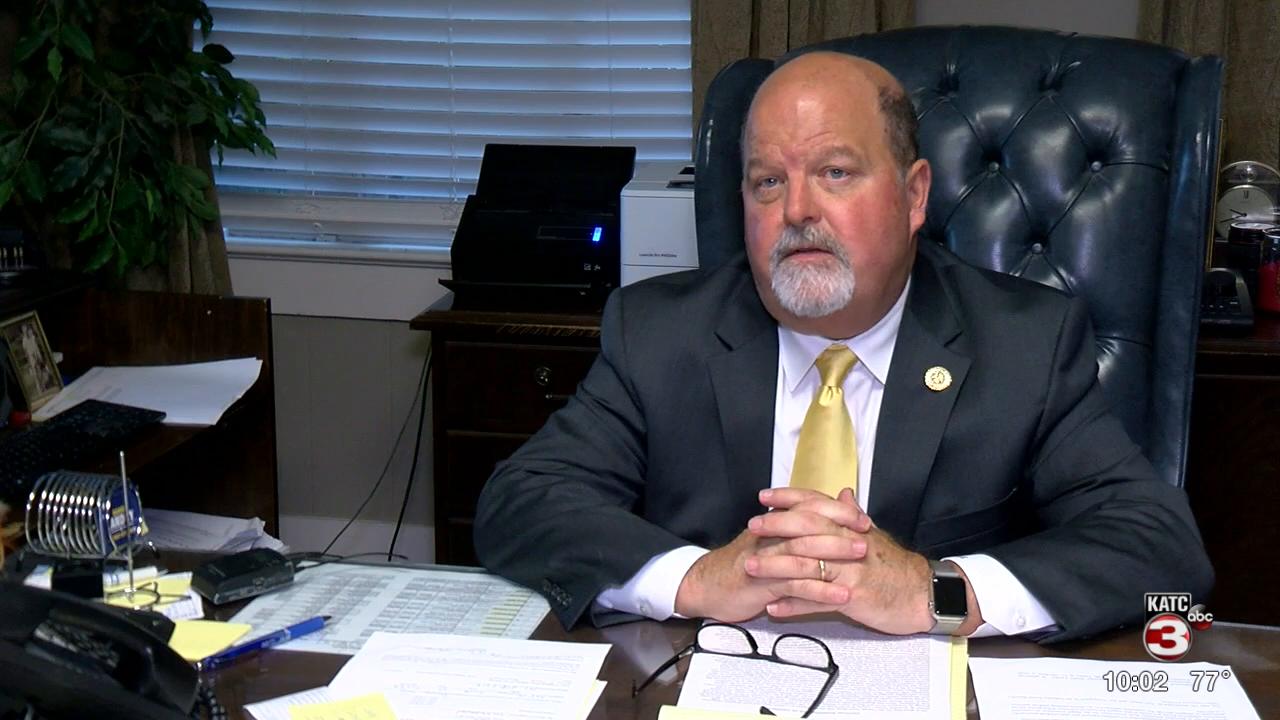 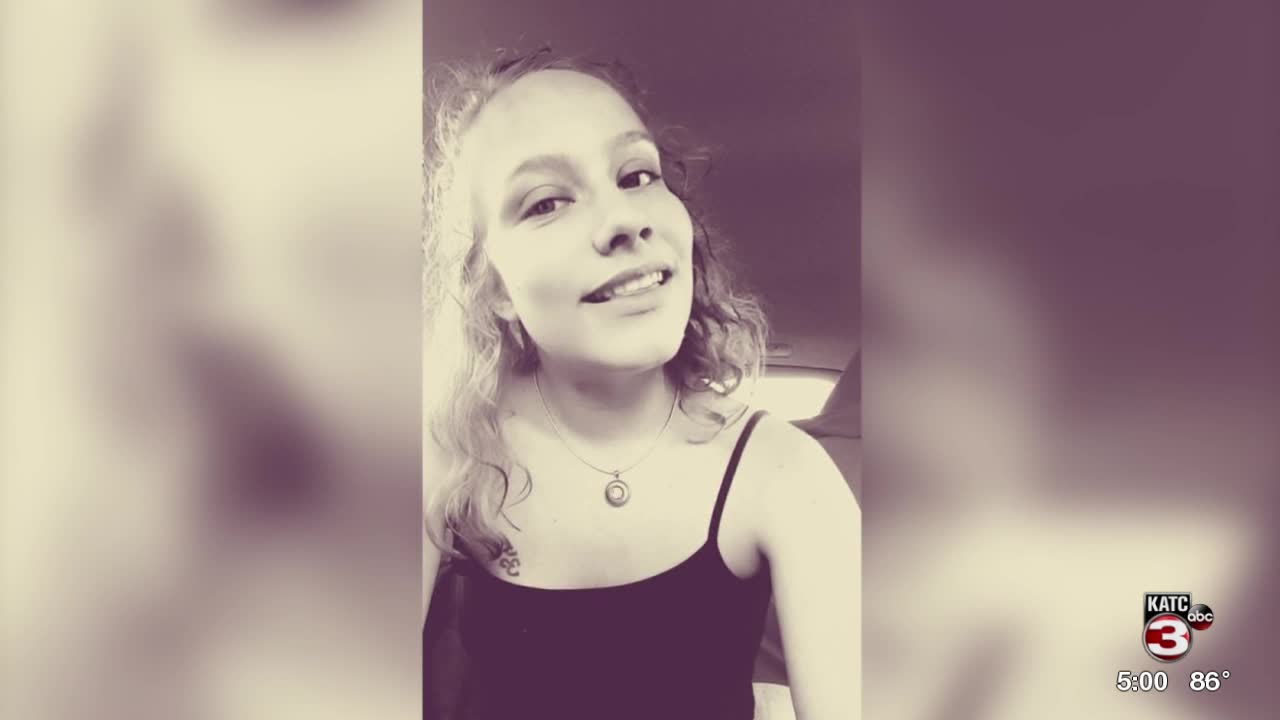 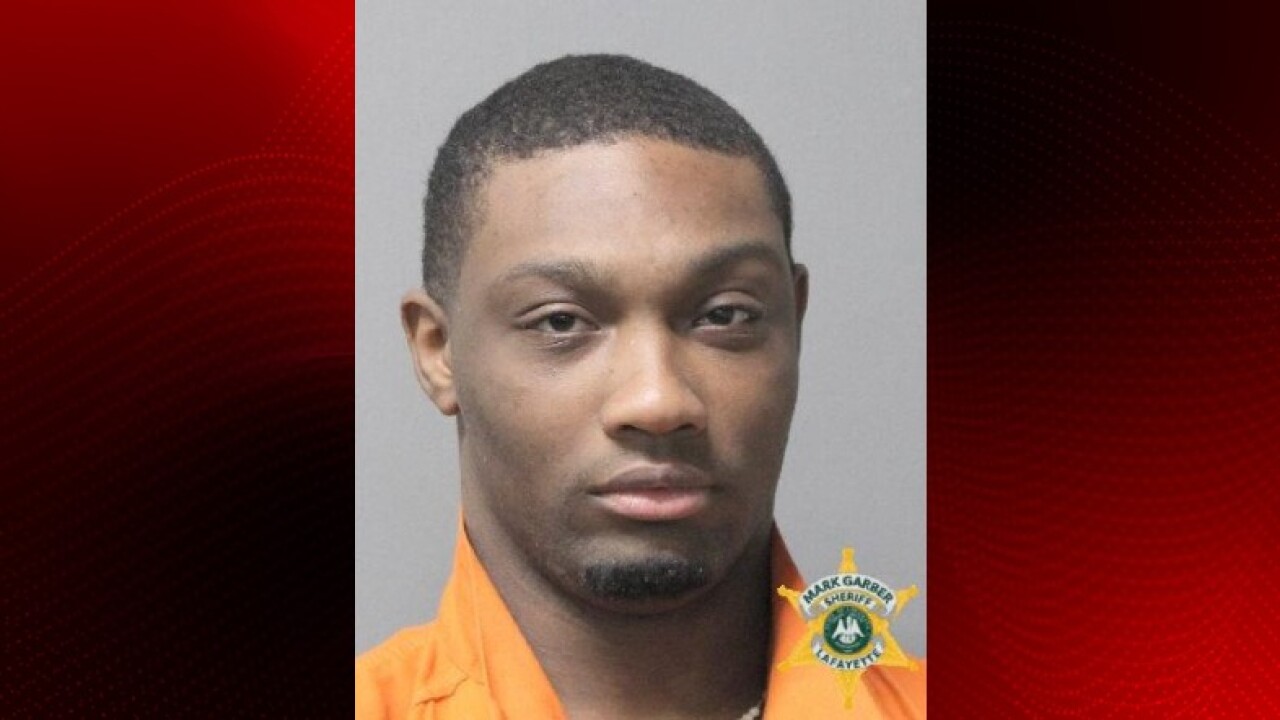 Malik Davis, the primary suspect accused in the death of Jacquelyn "Daisy Lynn" Landry, has plead guilty to one count of obstruction of justice in connection with her homicide, according to the 15th Judicial District Attorney Keith Stutes.

Davis was indicted in May by a grand jury for obstruction of justice.

On Thursday, Judge Patrick Michot sentenced Davis to 10 years hard labor with the Department of Corrections. As a result of this plea, additional individuals, Devan Dufour and Matthew Perez were also arrested for their involvement. The two were arrested on obstruction of justice charges on Wednesday by the Lafayette Parish Sheriff's Office.

Jacquelyn "Daisy Lynn" Landry, 18, went missing in May 2017. While Landry's body has yet to be found, Davis had been charged with second degree murder in her homicide case. Davis was arrested on May 31, 2017, and has been held since then on a $250,000 bond at the Lafayette Parish Correctional Center.

In a news release announcing the plea, Stutes stated that Landry's family was consulted on this plea agreement.

KATC Investigates confirmed with the DA's office that the second degree murder charge against Davis has been dismissed, and has obtained a copy of the factual basis for the plea deal that was entered into the court record today.

The document states that on May 23, 2017 Davis picked up Landry from her home. They traveled to a residence on Laguna Drive in Lafayette where they took methamphetamine. Davis lived at the residence along with Perez and Dufour.

Dufour agreed to administer the heroin to calm Landry down in Davis' room upstairs. Dufour left Landry upstairs for 45 minutes. When Dufour returned to check on Landry, she discovered that that Landry was "cold to the touch and without a pulse."

Davis, Perez and Dufour then decided to put Davis in charge of removing the body. Davis ordered them to dispose of the needled used to inject Landry and the rest of the heroin by flushing it down the toilet. The trio then consumed more meth.

Davis and Perez then took down the shower curtain from the upstairs bathroom and wrapped Landry's body in it. Davis then traveled to the Target on Ambassador to steal a sleeping bag and returned to use it to further wrap Landry's body.

The document then states that on May 26, 2017, Davis moved Landry's body downstairs and outside. He then removed trash from the blue residential receptacle and deposited Landry's body into it.

Davis then confirmed to investigators that the trash was removed during the morning hours of May 26, 2017.

LPSO searched the landfill that received that garbage receptacle searched for Landry's remains with cadaver dogs, but Landry's body was not found.

The investigation into this case is still ongoing.