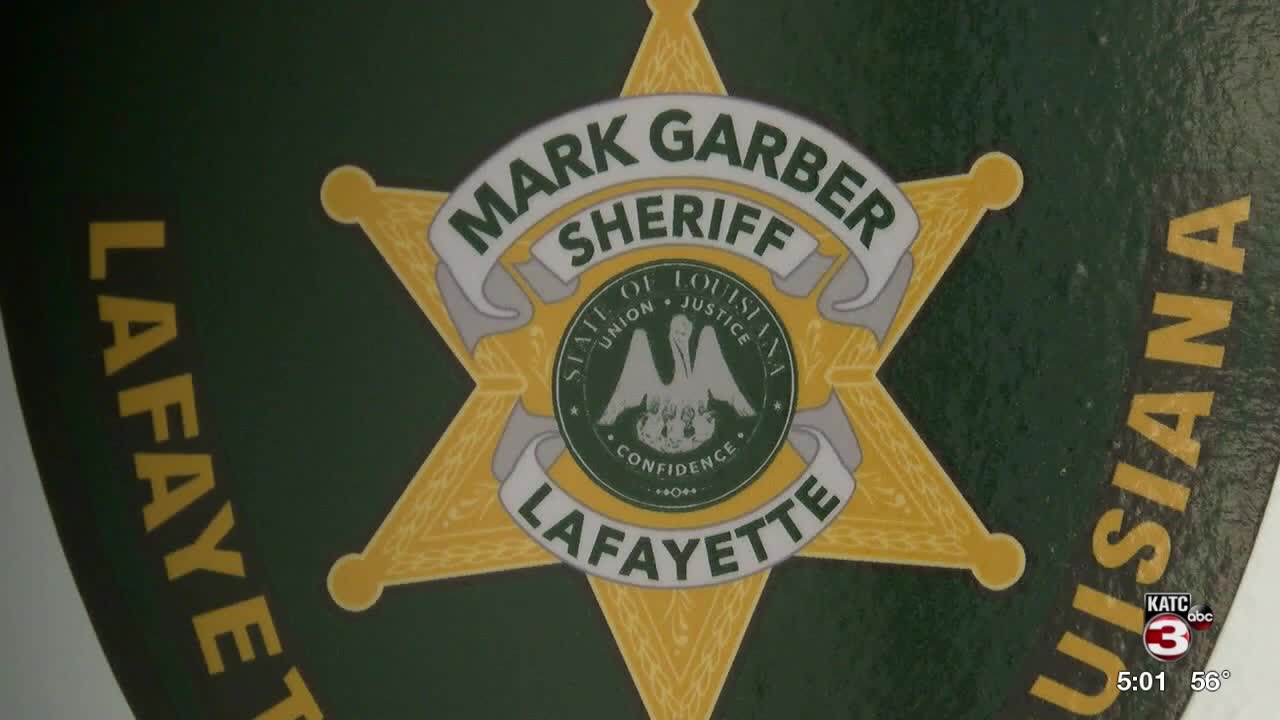 LAFAYETTE, La. — The Lafayette Parish Sheriff's Office has announced layoffs within the department as part of its reorganization plan. A spokesperson with the Sheriff's department says the downsizing will affect 42 employees.

Sheriff Mark Garber says this downsizing comes after months of cuts, restructuring and repeated attempts to secure critical funding for daily operations, and the changes are necessary to maintain the financial health of the agency.

A number of programs will be affected by the financial reorganization with having no impact to the offenders' incarceration status.

The following programs were listed as either undergoing changes or are being suspended by necessity:

In a news release, the Sheriff's says priorities such as recruitment and retention, and maintaining competitive pay in the marketplace were also factors in this process. Recent raises in pay for law enforcement oﬃcers employed by surrounding agencies further emphasized these needs.

“I will not compromise my duty to public safety by maintaining non-mandated programs while being unable to fairly compensate the brave and compassionate men and women who serve Lafayette Parish.” Sheriff Garber said. “No one likes the idea of layoffs because you know individual families are affected, but I have a greater duty to the public and to our employees who expect the very best law enforcement; and I promised to provide it.”

Some employees who have been notiﬁed of the layoﬀs are being oﬀered employment in other open positions within the agency. Those who do not meet the qualification for reassignment or do not accept the open positions will qualify for unemployment benefits.