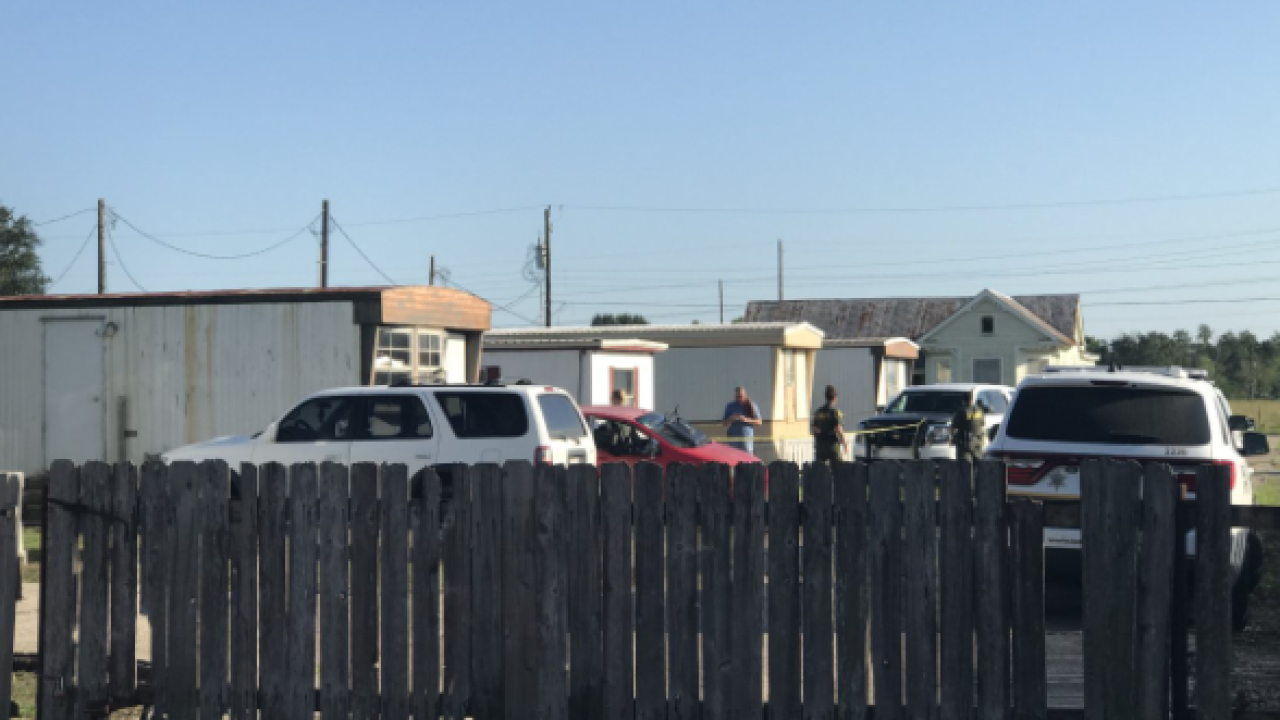 Deputies with the Lafayette Parish Sheriff's Office are investigating the death of a young child.

The body of a two-year-old child was found in a vehicle on Andres Road off Cameron Street, a spokesman confirmed.

"The sheriff's office received a call just before 2 pm today and we responded to the 6900 block of cameron st in response to a deceased two year old that was in a vehicle here at this location," said sheriff's spokeswoman Valerie Ponseti Brinkley.

No other details were available; deputies are investigating the child's death, the spokesman said.