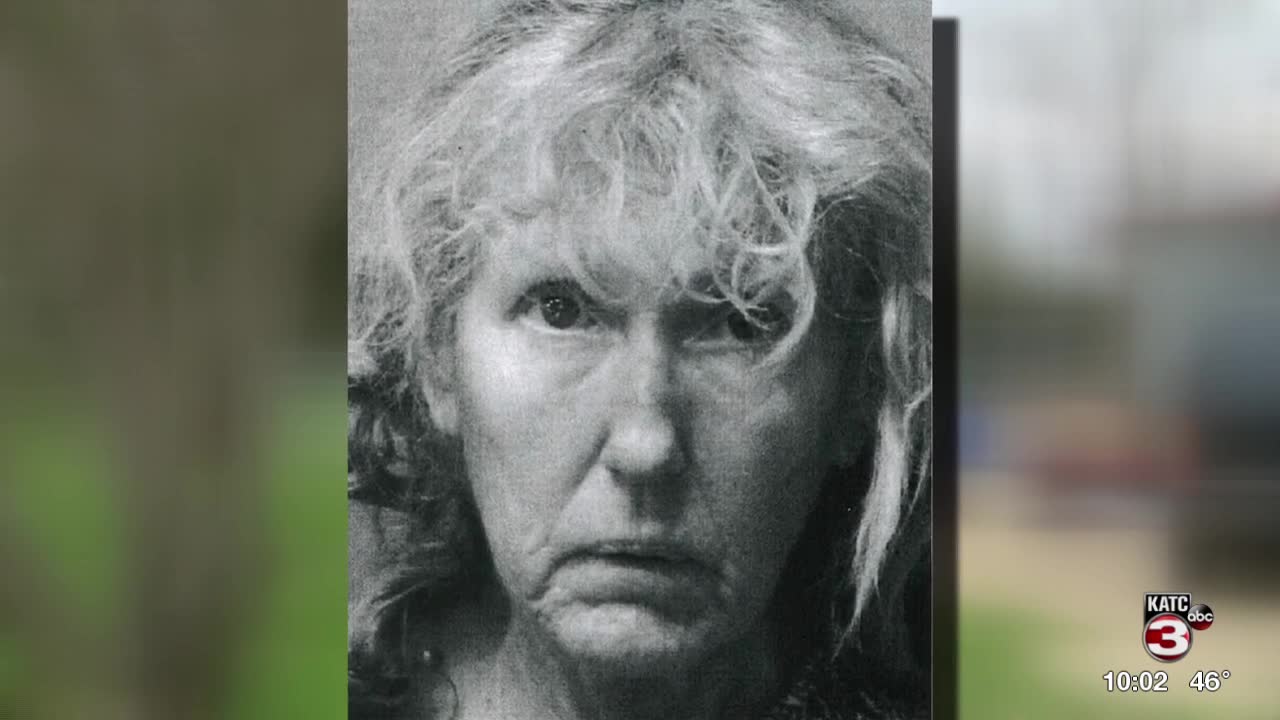 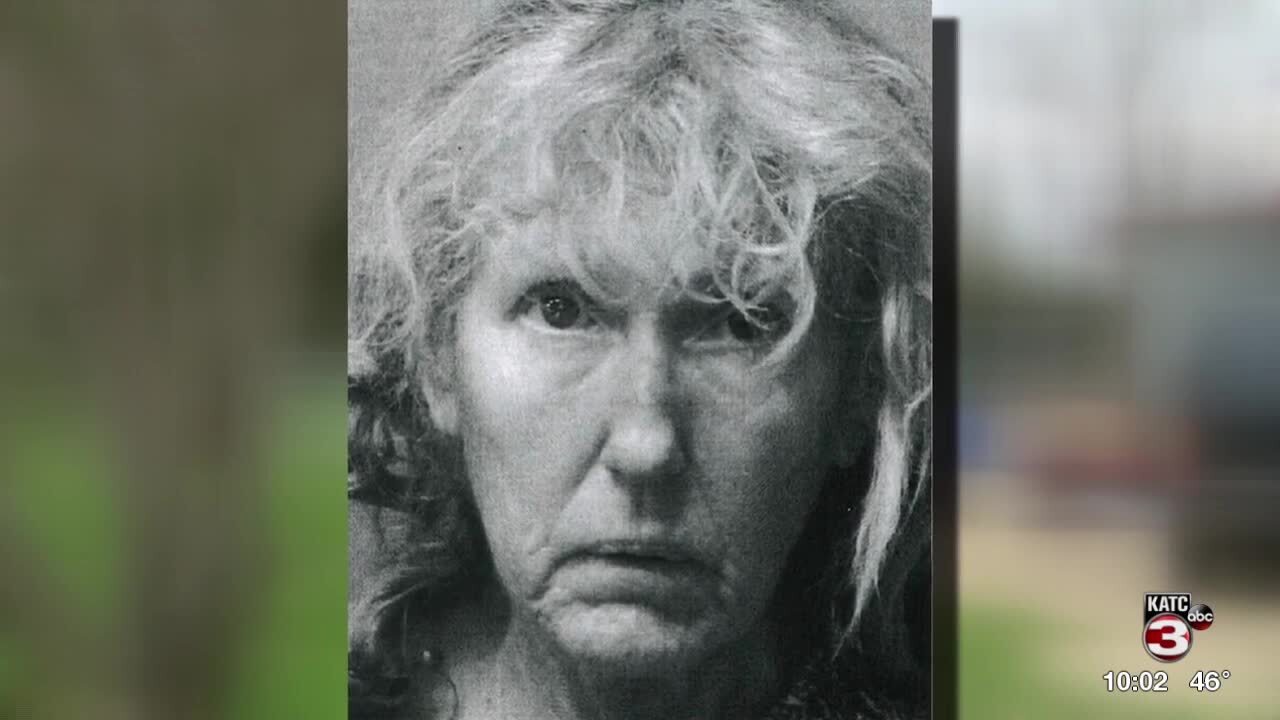 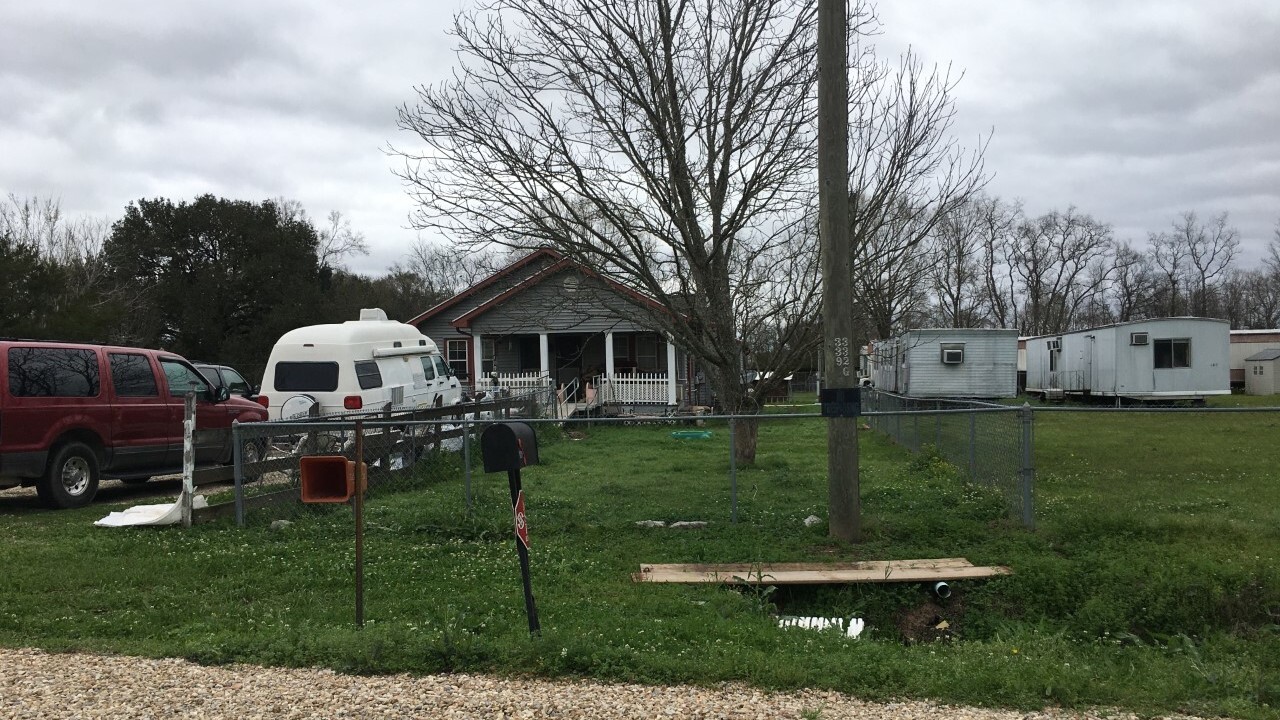 An elderly man is safe with family tonight and his wife is under arrest, facing a number of charges, including Cruelty to the Infirmed.

Concerned neighbors in Duson reached out to KATC for help. We reported their concerns to police, and Lafayette Parish Sheriff's Deputies went to the home on Adam Lane Thursday to investigate. They encountered a big challenge on the property - more than 70 dogs.

Those neighbors told us the man, who is in his 90s, was kept locked up in a room inside the home. That man has dementia, according to neighbors. He was transported to a local hospital on Thursday to receive medical care.

Tonight, the man's wife, 60-year-old Pamela B. Galjour, is under arrest and booked in the Lafayette Parish Correctional Center. She is facing the following charges, including Prohibited Acts and Cruelty to the Infirmed. No bond has been set as of Thursday night.

A neighbor, who wishes to remain anonymous, tells KATC he's had to intervene before, worried that his elderly neighbor was being neglected.

"I know this man's hips are probably all fractured up because I helped him out of the car, and he just screamed."

"I'm almost certain she's got this door locked," he said, "So he's got no way out of here."

Also on the property were dozens of dogs. On Galjour's Facebook page, she advertises a breeding business.

Neighbors think she'll face even more charges when it comes to the dogs.

"I can show you where she buries them. She shoots them when they're sick," said the neighbor.

Along Adam Lane, residents are grateful their neighbor is finally getting help.

"That man could not live out of that room."

The 70 dogs that were seized today are being held at the Lafayette Animal Shelter. Friday, they will go to various area rescues.