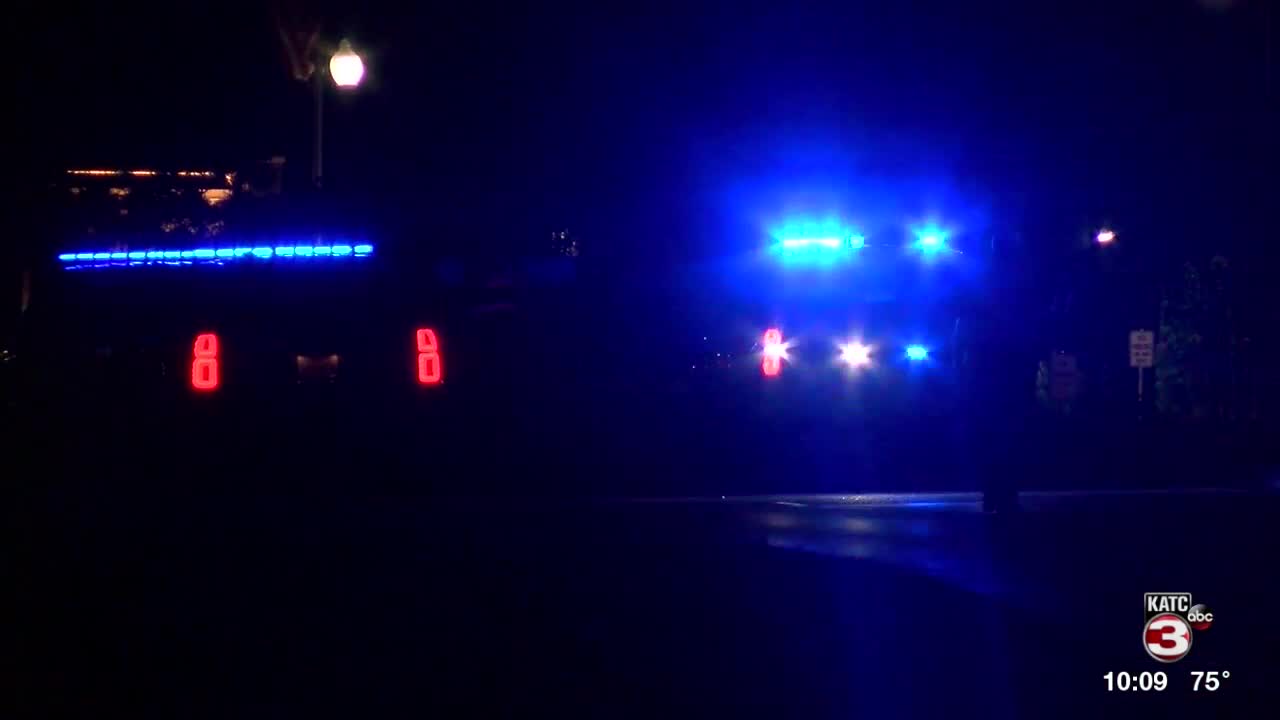 UPDATE: Lafayette Police have confirmed that the driver of the motorcycle involved in a two-vehicle crash Friday night on Ambassador Caffery has died.

The driver, 30-year-old Emile Belcito of Baton Rouge, struck the rear end of an SUV as both vehicles were traveling eastbound in the outside lane of the 5500 block of Ambassador.

Officers and medical personnel arrived a short time after the crash around 7:30 p.m. and began first aid measures. Belcito was transported to a local hospital in critical condition. He later succumbed to his injuries sustained in the crash.

ORIGINAL STORY: Lafayette Police are investigating a two-vehicle crash in the 5500 block of Ambassador Caffery Parkway near Chemin Metarie.

Details are limited at this time, but LPD confirmed one vehicle involved was a motorcycle and a driver was ejected.

There is no word on the extent of injuries at this time.

We will update with more information as it becomes available.