Owner has been located 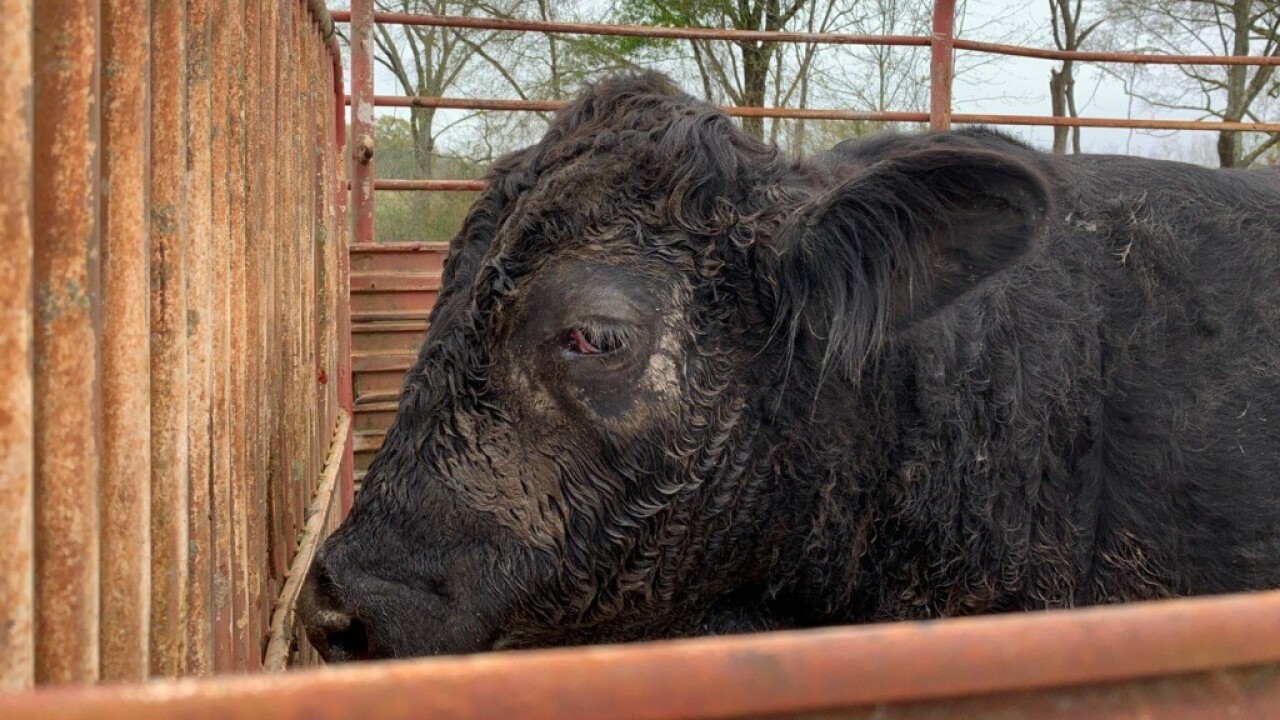 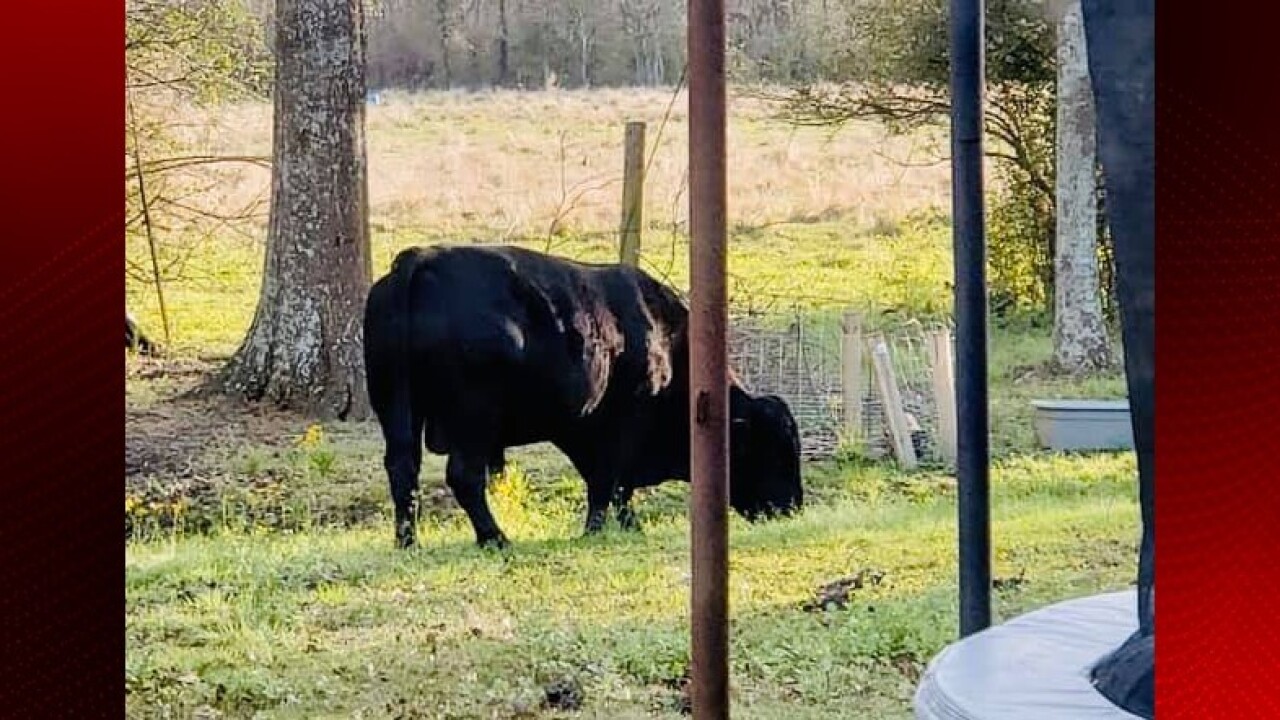 The owner of the animal has gotten in contact with deputies and the bull has been returned.

KATC learned that a tree fell on a fence where the animal was housed allowing it to get out.

According to LT. John Mowell with the Lafayette Sheriff's Department they received calls Sunday evening about 6 o'clock "of a bull walking around the neighborhood area of Evangeline Grove and also the Glade's subdivisions."

The bull mainly stayed in the open fields behind the subdivisions grazing on the grass.

This morning deputies called in a few community members on horseback to help capture the bull.

After several hours they were able to eventually get the bull into a trailer.

Mowell says "in the end we were able to use the tractor to attach a trailer directly to it that way we could get a trailer closer to the bull and make it a shorter distance for it to travel because like I said there was a lot of real estate all the animals were tired. They were ready for it to end."