LCG agreed to pay former LPD chief $70,000 for his resignation 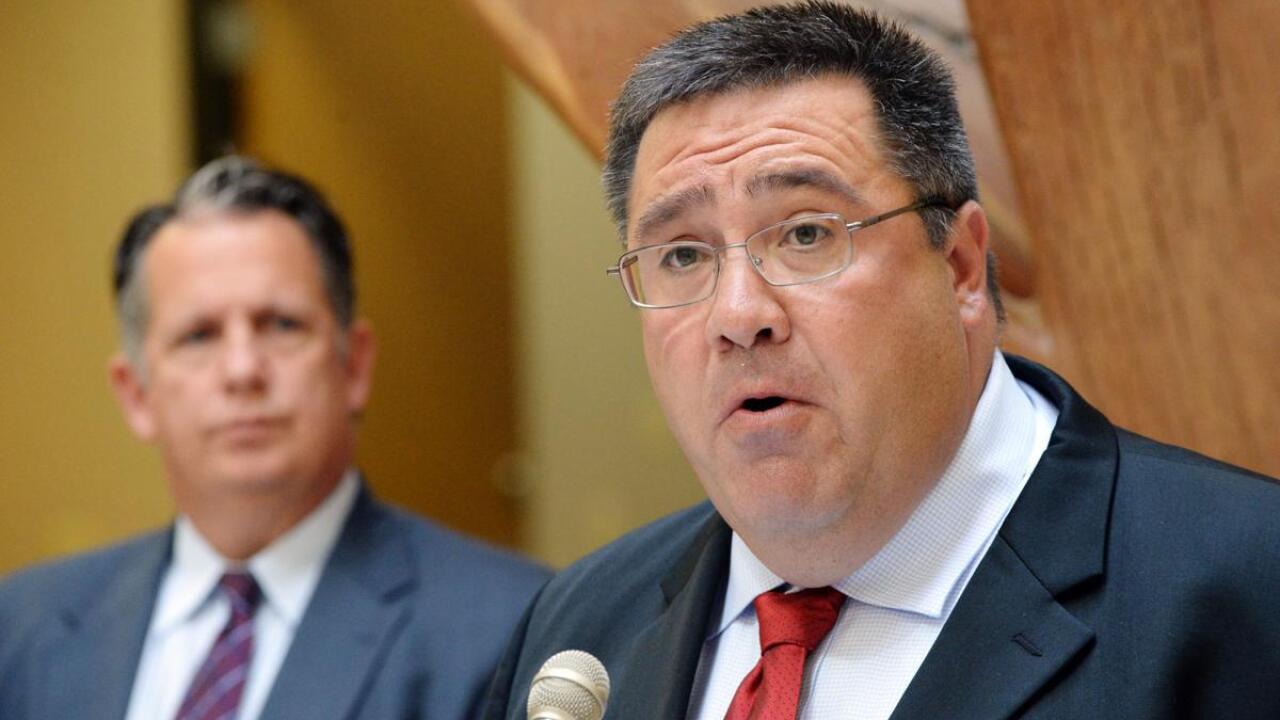 LAFAYETTE, La. — The Lafayette City-Parish Consolidated Government agreed to pay former Lafayette Police Chief Toby Aguillard the sum of $70,000 in exchange for his resignation that was effective on Monday, Jan. 6.

According to a settlement agreement obtained by KATC Investigates, LCG and Aguillard had a "factual dispute" and that LCG is prepared to hold an investigation into "matters that constitute cause" for Aguillard's removal as police chief.

The document reveals that Aguillard disputes that there is cause for his removal as police chief and that he is prepared to "litigate such matters vigorously."

"Lafayette and I shall treat my separation from Lafayette's employment as a voluntary separation for all purposes and Lafayette agrees that I shall retain all rights to payments normally paid to an employee upon resignation," writes Aguillard in the agreement.

On Monday, Aguillard announced his resignation with a statement to the Lafayette Police Department just as Mayor-President Josh Guillory was being sworn into office.

Guillory had previously stated his intent to replace the incumbent police chief with a new candidate.

On Thursday, Guillory said on his radio call-in show that he asked for the police chief's resignation in part because of administrative strife with Lafayette Parish Sheriff Mark Garber.