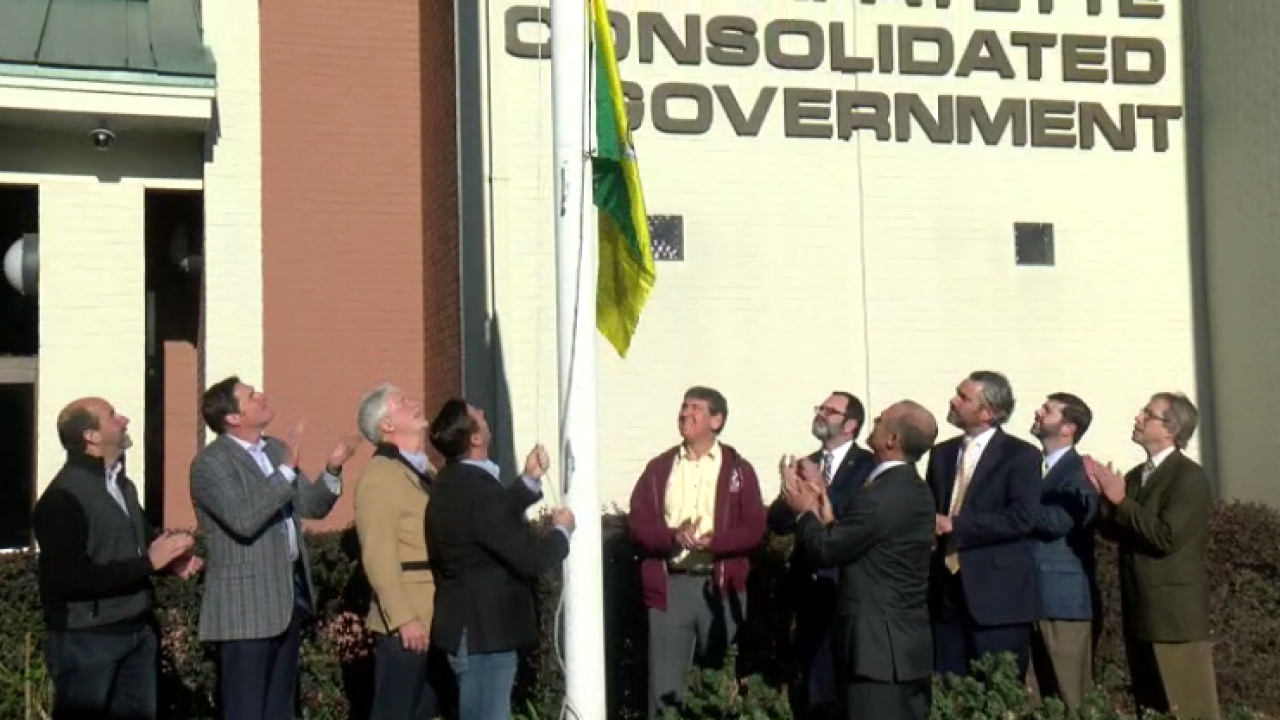 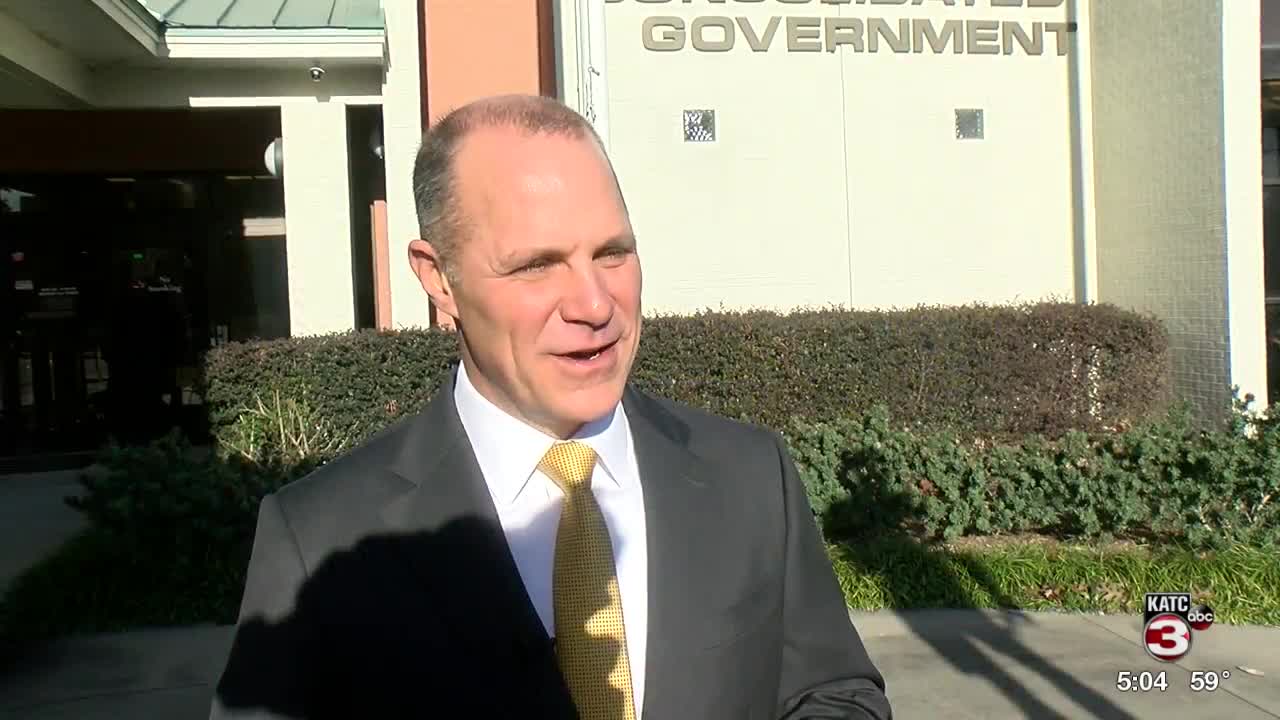 Lafayette has officially kicked off the Mardi Gras season.

There to welcome in the season was newly sworn-in Lafayette Mayor-President Josh Guillory and representatives from the Greater Southwest Louisiana Mardi Gras Association. The associations says they wanted to welcome Guillory in his position as mayor president with the raising of the Mardi Gras flag.

Guillory raised the flag outside of the Lafayette Consolidated Government building in Lafayette.. David Cortez, First Vice President of the Greater Southwest Louisiana Mardi Gras Association says that they are very excited for the parades and fun that comes with the carnival season.

"It's a family friendly Mardi Gras [in Lafayette] and we are very excited about it," Cortez said.

Cortez says that the 4 day weekend boasts six different parades with around 125 floats and thousands of riders and the Festival de Mardi Gras a Lafayette which takes over Cajun Field during the week of Mardi Gras.