Lafayette school board to consider placing portables at Southside High 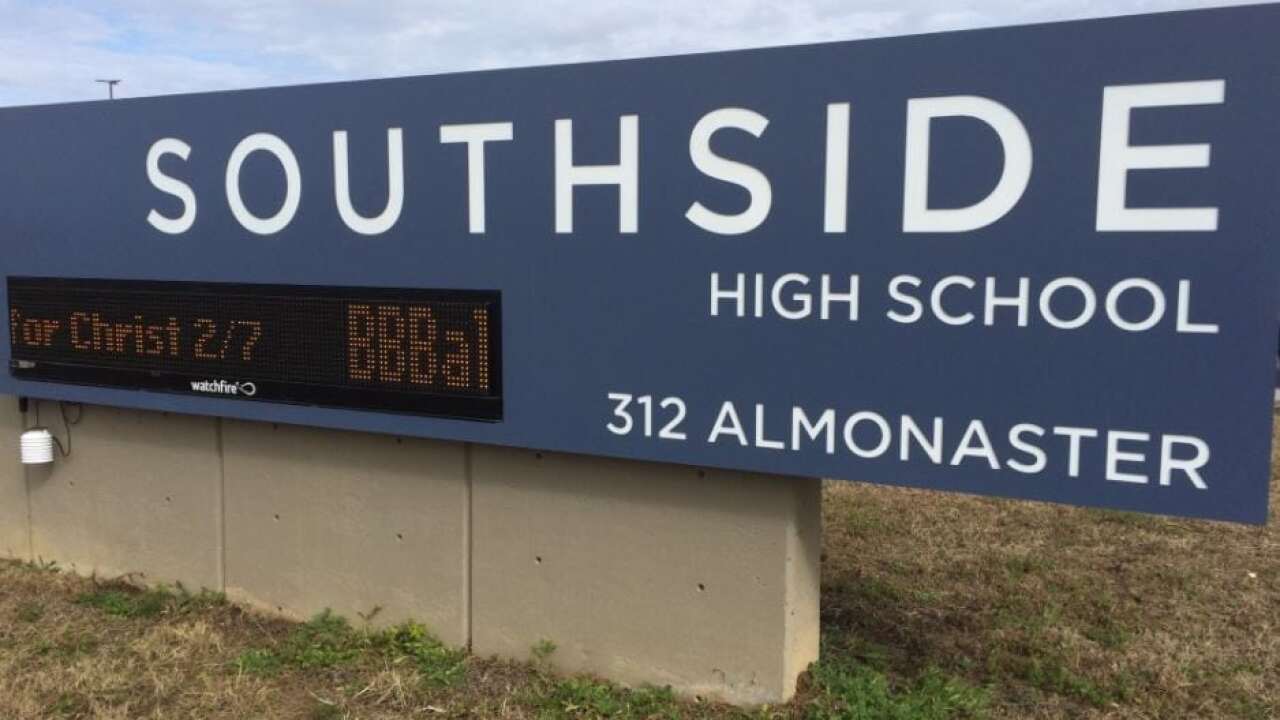 The Lafayette Parish School Board on Wednesday will discuss a plan to spend $600,000 to move portables to Southside High School.

The school, which opened in 2017, has roughly 1,700 students this year with its first senior class. It opened with only freshmen and sophomores. Last fall, staff projected the facility would be over capacity in the near future and would need six portable classrooms within the next couple of years.

That plan was approved in January, and it is the bids that are up for approval at Wednesday's meeting. If approved, the project is projected to take at least three months, after all permits are obtained and construction begins.

To read our story about a January town hall where board member Jeremy Hildalgo explained the numbers and the need for portables in the future, click here.

If you want to read our stories about the discussions leading up to that town hall, click here and here.

The board has discussed, and tabled, discussions about potential rezoning to address the populations at parish high schools. The new board is expected to take that up next spring.

Over the past several years the system has built wings and new schools, all aimed at reducing the number of portables at parish schools. Over the past three decades, parish voters have repeatedly rejected tax proposals from the board to address facility issues, and so there are hundreds of portable buildings at parish schools to accommodate the parish's population over those decades.

Here are the numbers:

The board meets at 5:30 p.m. in the board meeting room of the central office on Chaplin Drive.