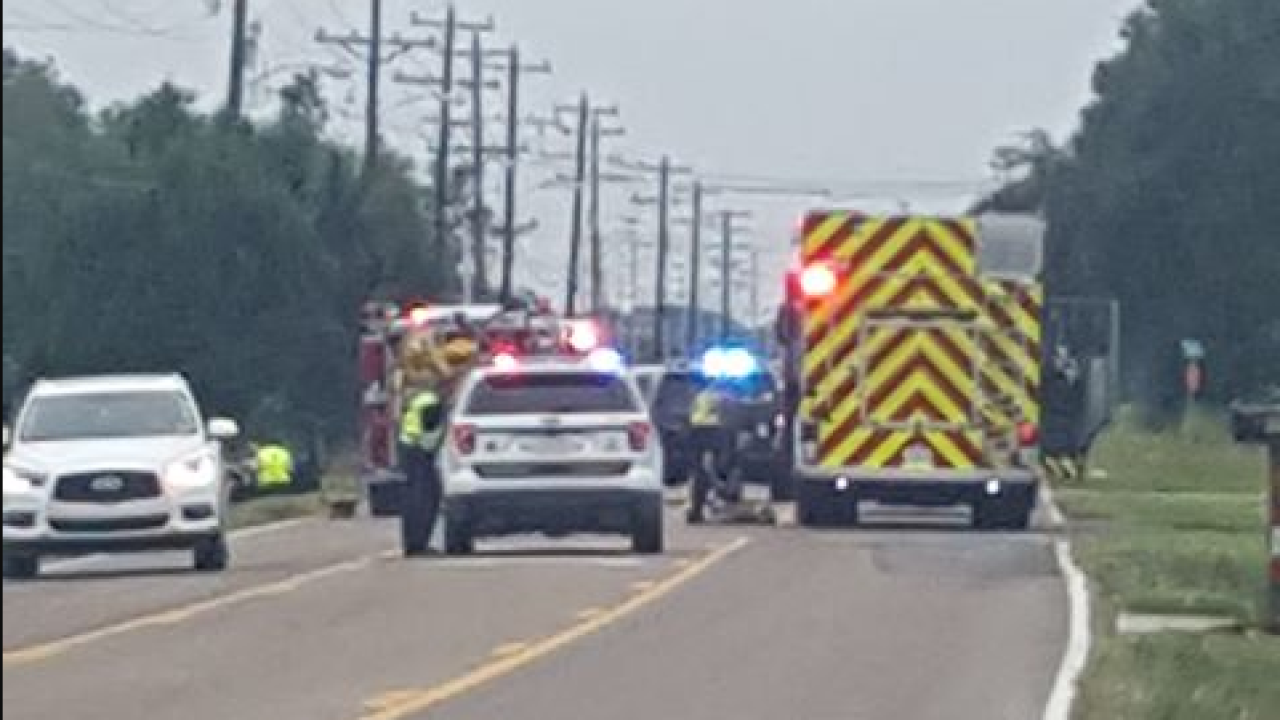 UPDATE: LAFAYETTE, La. - A Lafayette woman has been identified as the victim in a fatal crash that happened on Rue Du Belier.

On September 19, 2019, at 10:00 am, Lafayette Police responded to a major crash in the 1100 block of Rue Du Belier, according to Cpl. Bridgette Dugas, spokesperson for the Lafayette Police Dept.

A driver of a Dodge Dakota for unknown reasons crossed into on-coming traffic and struck the driver of a Mazda CX9 head on.

Circumstances surrounding the crash are being investigated by the Lafayette Police Traffic Unit and remains on going.

Police say alcohol is not suspected to be a factor in the crash.