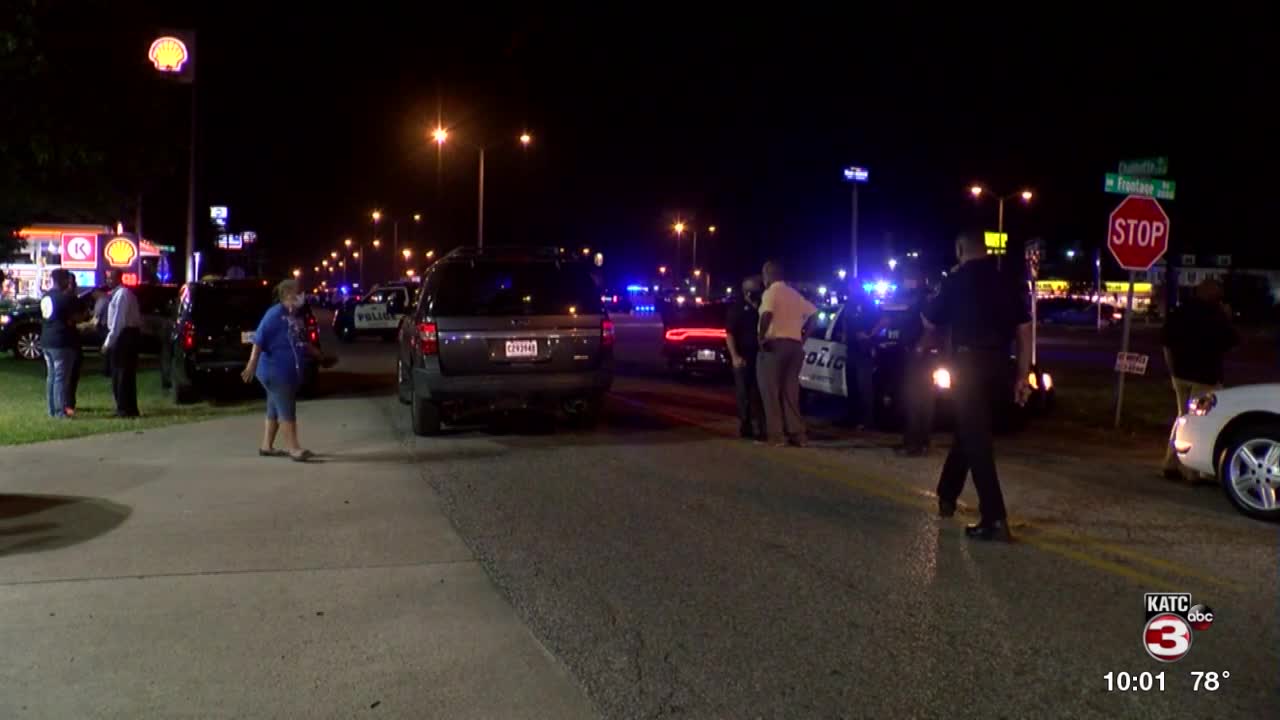 Live from scene of officer-involved shooting in Lafayette 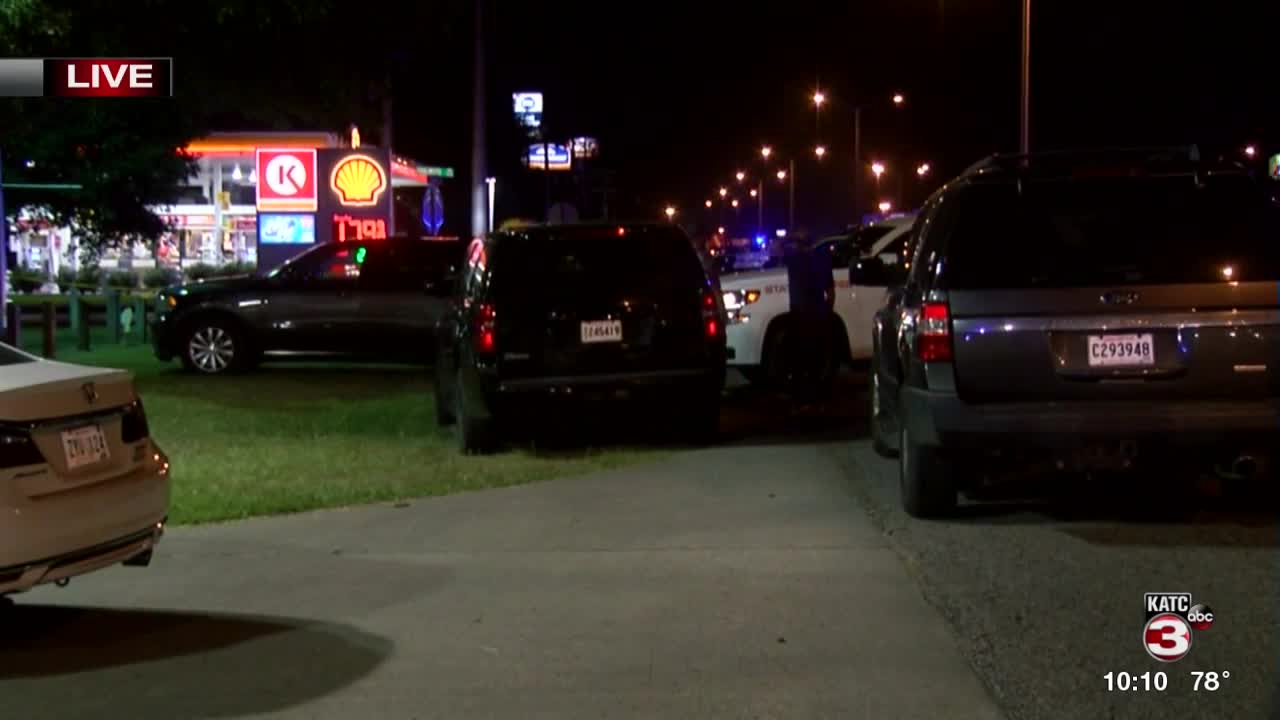 Louisiana State Police are investigating an officer-involved shooting that occurred in the 2000 block of NW Evangeline Thruway near I-10 Friday night.

State Police say shortly after 8 p.m. on Friday, LPD responded to a disturbance involving a person armed with a knife at a convenience store. Officers encountered 31-year-old Trayford Pellerin of Lafayette in the parking lot of the convenience store on NE Evangeline Thruway. As LPD officers tried to apprehend Pellerin, troopers say he fled the scene and a foot pursuit ensued. Officers deployed Tasers as they pursued Pellerin, but they were ineffective.

Pellerin, who was still armed with a knife, attempted to enter an occupied convenience store along the NW Evangeline Thruway. Officers discharged their weapons and Pellerin was struck by gunfire.

Pellerin was transported to a local hospital where he was later pronounced dead. No officers were injured.

The investigation is active and ongoing; no further information is available at this time.

Investigators with State Police will be reviewing body cam video from Lafayette Police.

Video being widely shared on Facebook shows a man with what witnesses said was a knife in his hand walking away from police toward a convenience store. The video goes on to show police opening fire; at least 10 shots can be heard and a man is then seen lying on the ground surrounded by police.