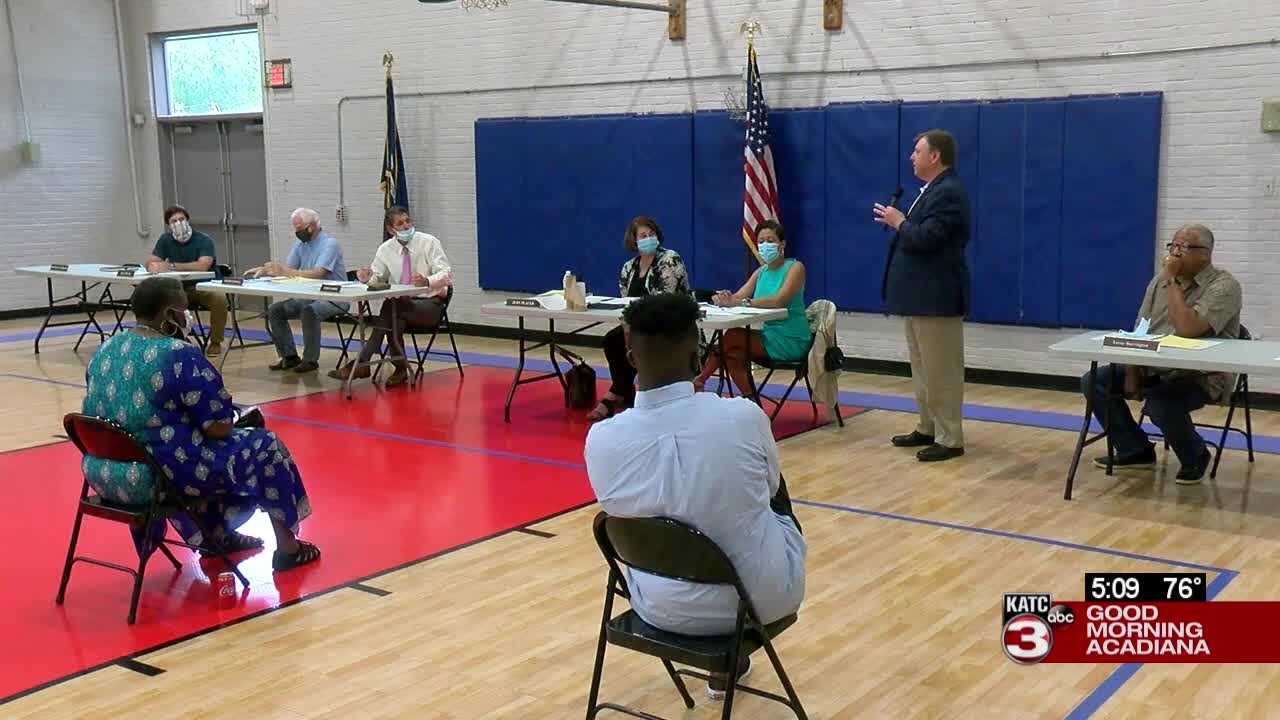 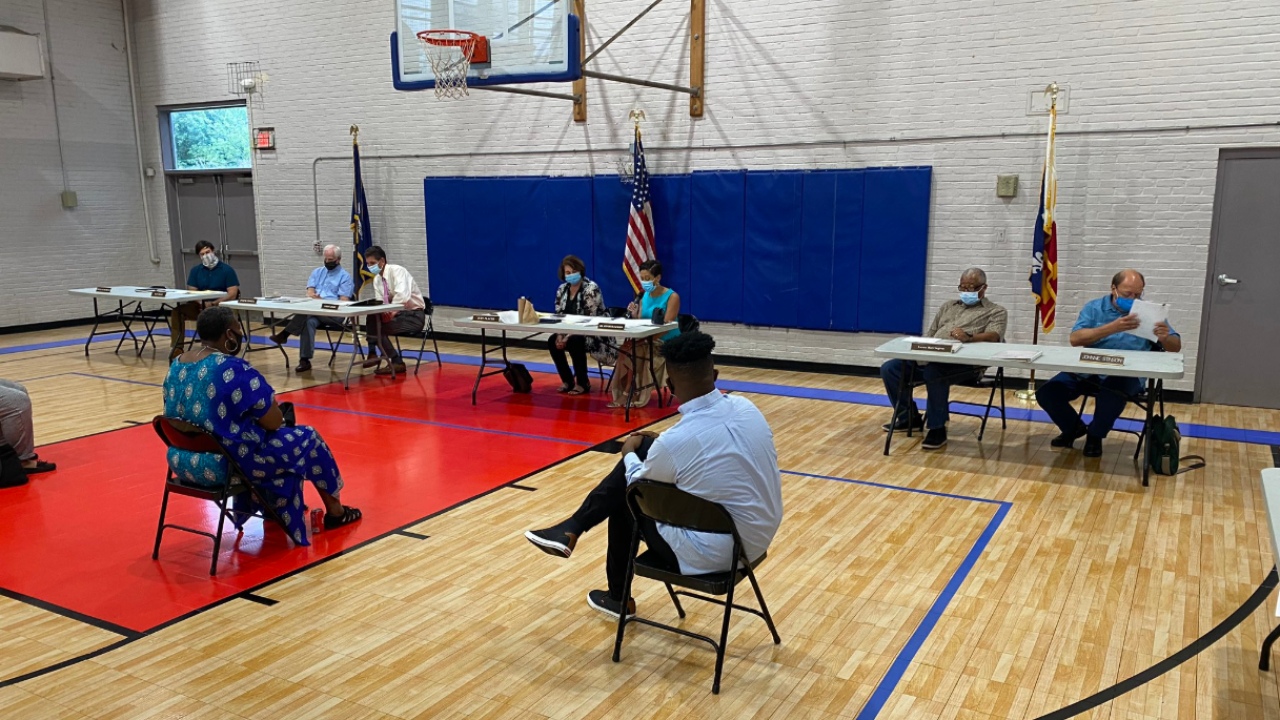 The Lafayette Parks and Recreation Advisory Commission held a meeting on Monday to discuss the possible closure of four Northside recreation centers.

At the meeting, the majority of the commission supported the joint ordinance of the Lafayette City and Parish Councils in opposition to the closure of the four rec. centers and layoffs.

That meeting was held in the Girard Park recreation center.

Interim Parks Director Frank Wittenberg gave a presentation on the proposed 2020-21 budget for the department as well as the status of the park's current budget.

Chairperson Judy Placer said, "On July 17, it was announced that four centers on the Northside would close. No one on this commission was consulted or asked for advice."

The advisory commission asked direct questions after they say they were not notified prior to the Mayor-President's decision to close four rec centers on the Northside and lay off 37 employees.

Dr. Jennifer Jackson directing her questions to Interim Parks and Recreation Director Frank Wittenberg said, "Walk us through what happened, when were you notified? We want to understand what needs to be done."

Wittenberg said, "The process was completely new to myself and when I'm giving the information through administration that this is what I have to obtain, I start working on it."

He echoed the Mayor-President saying while the budget is not pretty, our city and parish has to adjust and adapt. Wittenberg is hopeful to have several public-private partnership to keep the center open.

Placer though maintains that the people of Lafayette Parish are not paying much into parks and recreation facilities.

The big question for many in attendance was why are rec centers closing only on the Northside?

Others took aim at the Mayor-Presidenet's talking points.

Jamal Taylor said, "We can get rid of that language and talking point that I can only spend money from a dedicated millage. Your office doesn't have a dedicated millage from what you're pulling salaries from. We have a city budget from which you fund things that are priorities."

Guillory said, "While I appreciate your opinion, I respectfully disagree with it. I believe we can achieve the mission of parks and rec with the millage we have coming in, plus the revenues it brings in as long as we think conceptually and think outside of the box."

With budget cuts looming, questions were also raised on why Guillory is proposing giving his Chief of Minority Affairs and others on staff a pay raise.

Guillory responded saying, "I stand by this man, he's done a lot for me personally and my personal growth. You can say what you want. I know where his heart is."

Cook asked Guillory why not wait to discuss cuts since the money is already budgeted and the review is set to begin tomorrow. Guillory said it was not an easy decision and he's looking forward to the council's budget hearings.