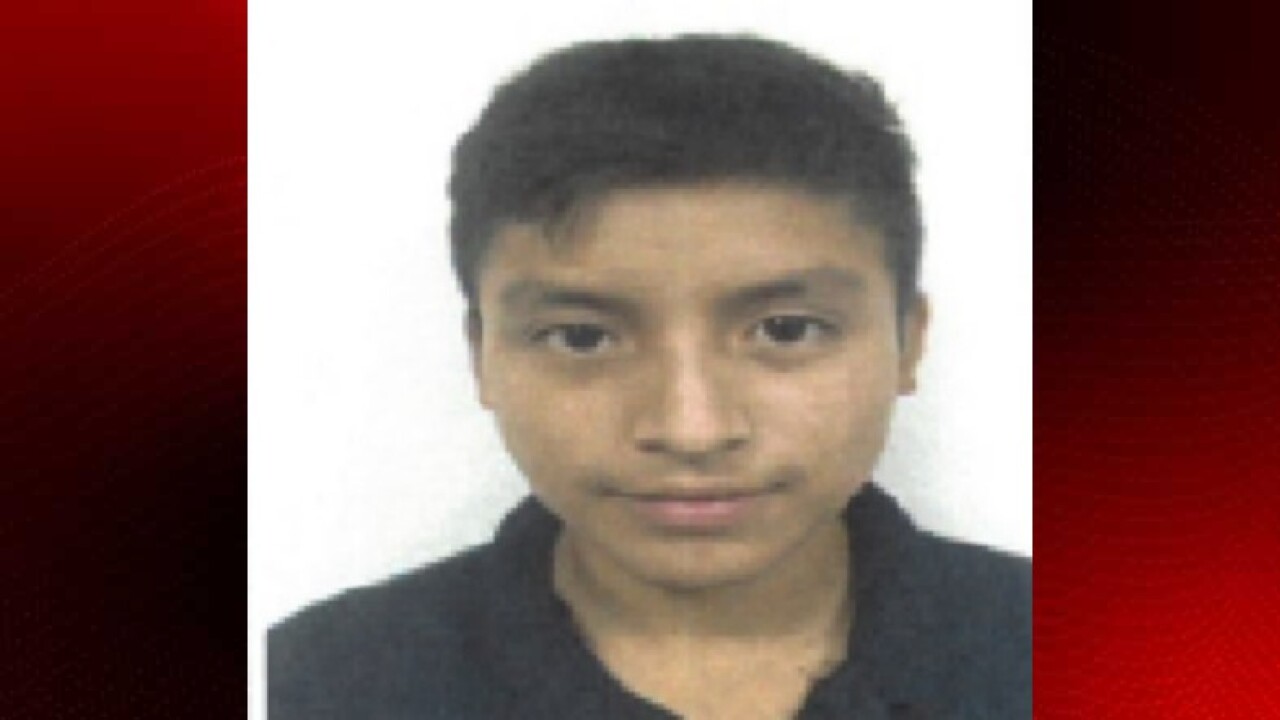 The Lafayette Parish Sheriff's Office is alerting the public to a runaway teen who is possibly heading to New York state.

Deputies say 15-year-old Melgin David Miranda-Miranda left home with a family member who lives in Florida on Tuesday September 17, 2019. A note was left, according to LPSO, that stated Miranda may be headed to New York State.

It is unknown by what means of travel Miranda will be taking or what clothes he was wearing before he was reported missing.

Miranda-Miranda is described as having black hair, brown eyes, is about 5' 2" in height and weighs 115lbs.