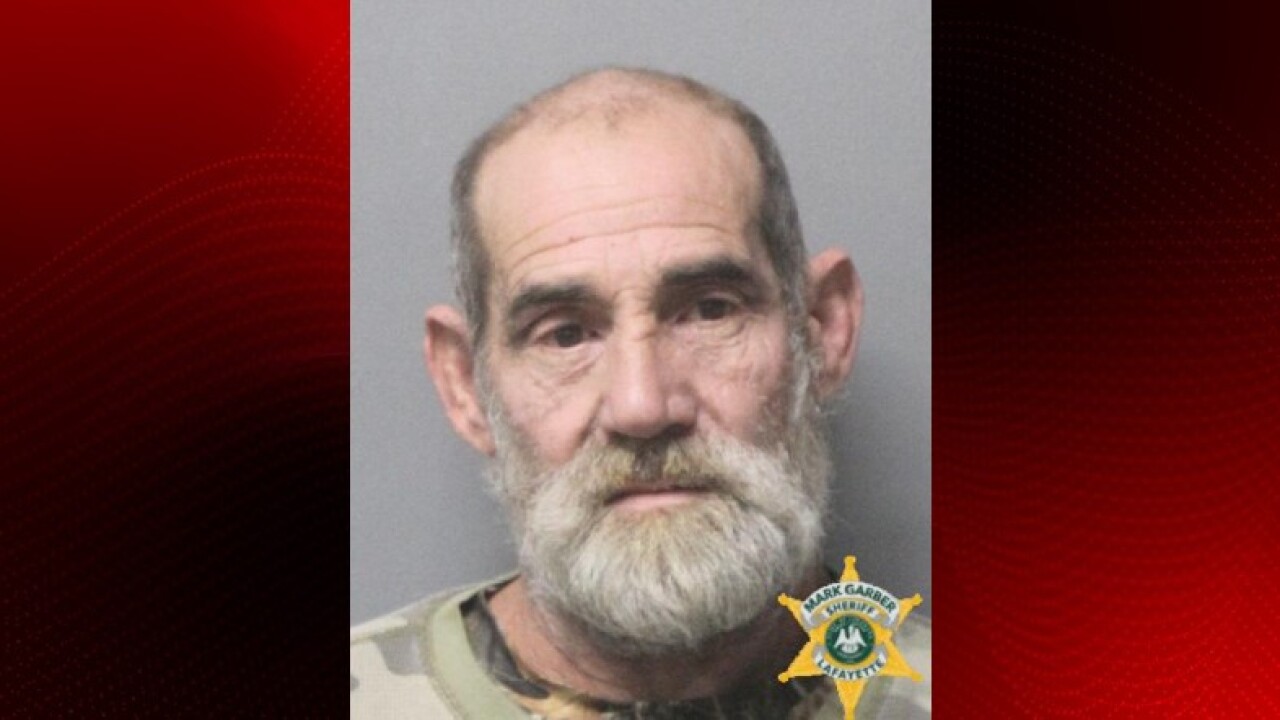 A Lafayette man is facing attempted murder charges after what police are calling a domestic incident.

According to Lafayette police, the incident happened in the 800 block of the NW Evangeline Thruway.

That is where 57-year-old Ernest Trahan allegedly beat someone with a heavy object. The victim was transported to a local hospital.

Due to the extent of the victim's injuries, Trahan was arrested and booked on charges of attempted first degree murder and false imprisonment.