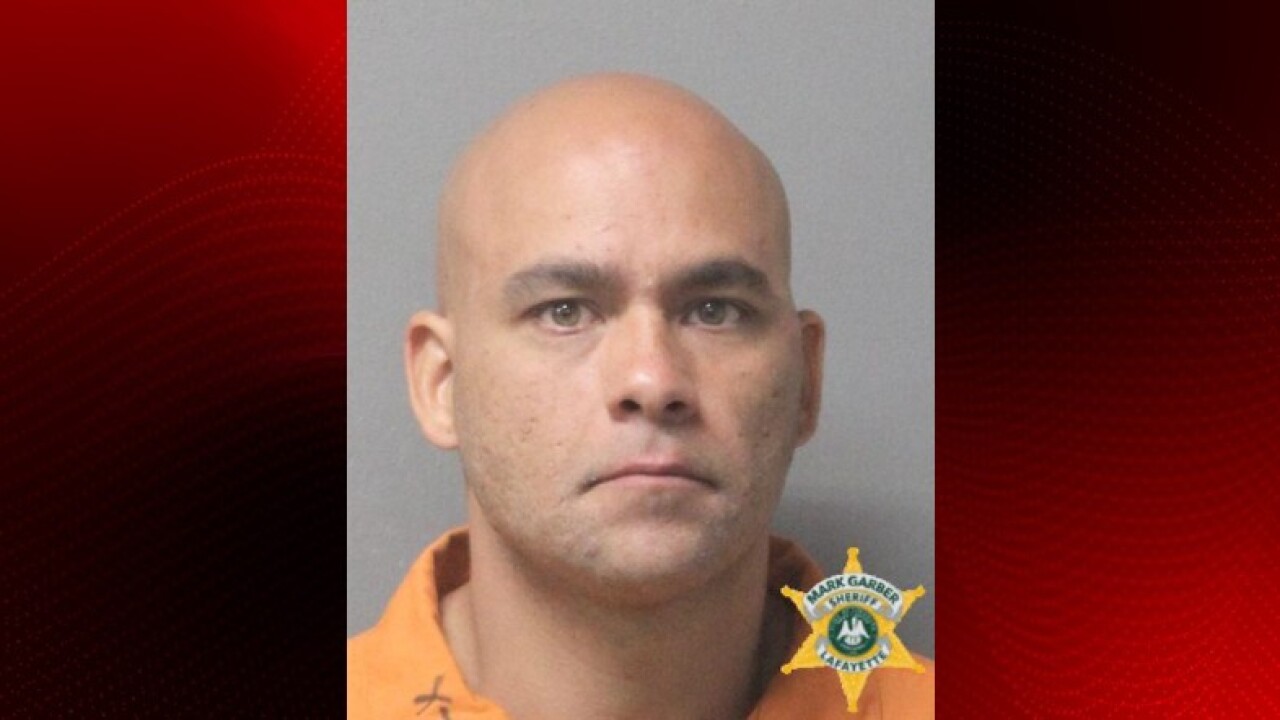 A Lafayette man was arrested Monday after a fight at a home on Woodrow Street.

Police were called to the house at about 6 p.m. and found a 65-year-old man suffering from major injuries, police say. The victim currently is listed in critical condition at a Lafayette hospital.