KATC has been awarded an Emmy for The List, which focused on the accusations of sexual abuse in the Diocese of Lafayette. 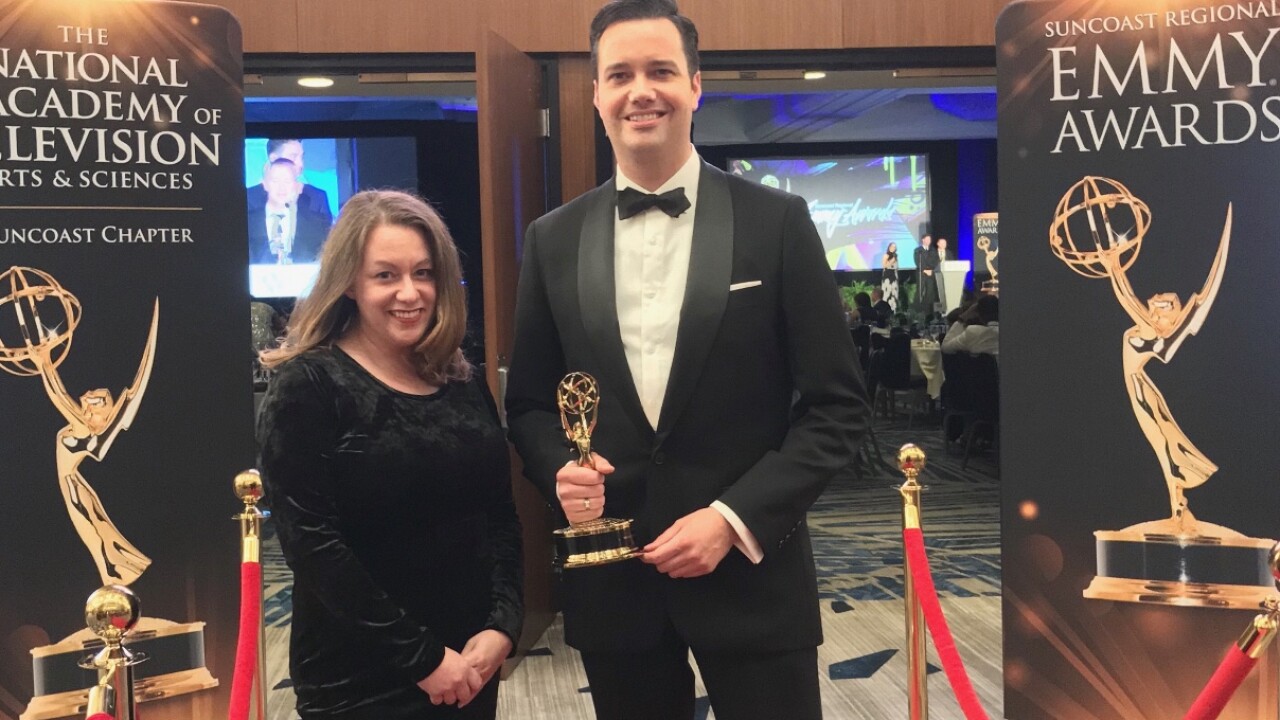 LAFAYETTE, La. — KATC has been awarded a Suncoast Regional Emmy Award for their program focusing on the accusations of sexual abuse in the Diocese of Lafayette.

Congratulations to KATC's Jim Hummel, Letitia Walker, David Hilbun, Angie Simoneaux, and Wynce Nolley on their work on "The List: Accusations of Abuse in the Diocese of Lafayette."

You can read that story here.

In a half-hour special report, KATC-TV exposed a long-kept secret in the Diocese of Lafayette: The List of priests who faced credible accusations of sexual abuse involving children.

In the 1980s, the diocese was home to the first reported case of clergy sex abuse in the country. The scandal persisted in this devoutly Catholic region for decades and the diocese eventually acknowledged that 15 priests were credibly accused. Over the years abuse survivors called for the 15 names to be made public, yet the diocese refused. As recently as 2014 a former bishop said he saw "no purpose" in releasing the 15 names.

In January 2019 KATC revealed the scandal was far more extensive than the church let on-- and published the names of 36 priests with credible accusations of sexual abuse involving children. This report followed years of research, and months of waiting for the church to release its list. The decision to publish this list ahead of the church's "official" list was based on several factors: an increasing lack of transparency from the diocese, the unwillingness to commit to a release date as other Louisiana dioceses had done, and most importantly the public's right to know.

This investigation revealed not just the names of accused priests, but demonstrated how a culture of corruption continues in an era when the church has promised reform.