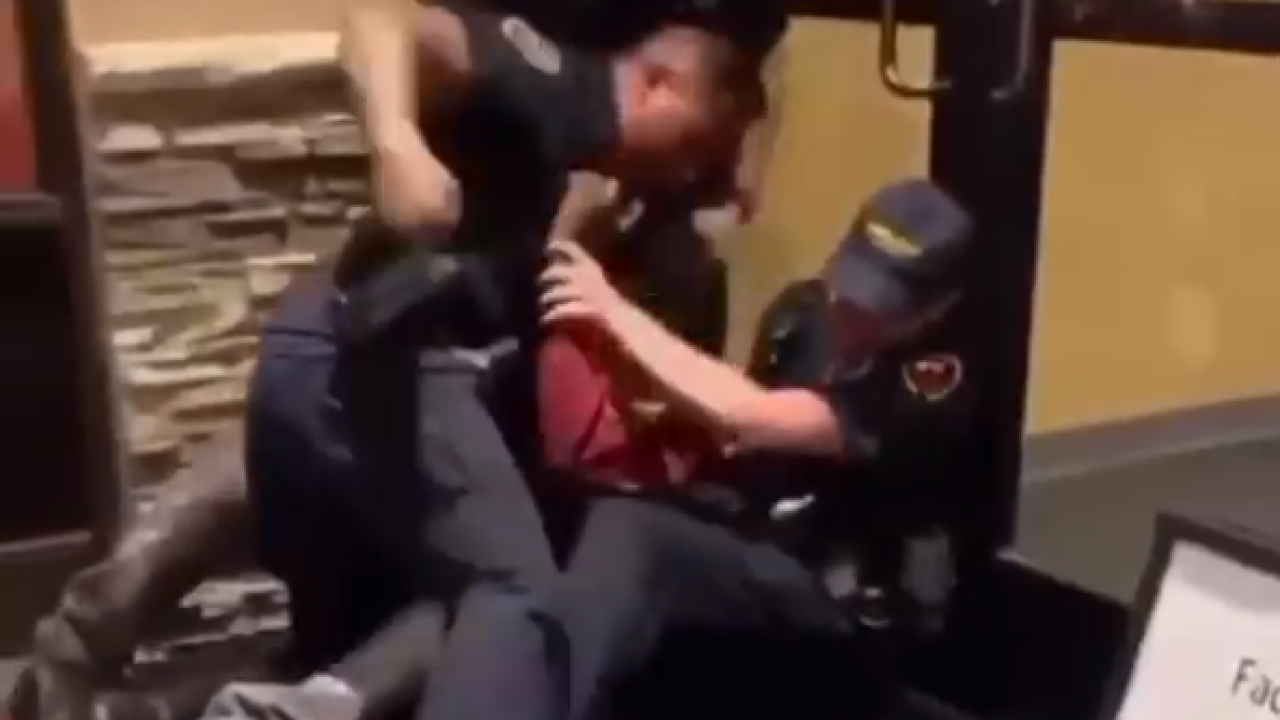 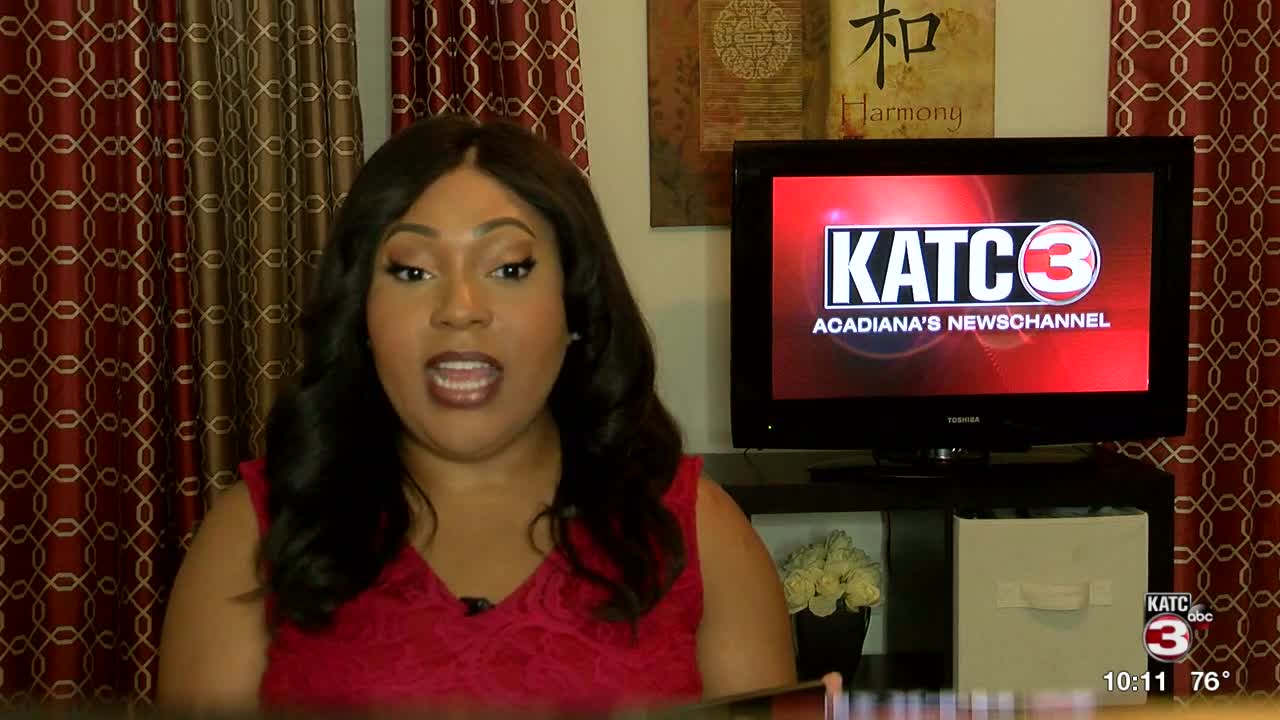 Lafayette Police are conducting an investigation into an incident that happened at a Lafayette bowling alley last night. While they do that, an officer involved is on administrative leave, a spokesman says.

"Based on preliminary findings from the video, Interim Chief Scott Morgan has ordered an immediate investigation into the matter. One officer will be placed on administrative leave pending the investigation in accordance with LPD policy. The two other officers involved will be temporarily pulled from regular duty pending additional investigative information," a release from the Police Department states.

The way that a 16-year-old was "taken down" by officers, as well as allegations that some officers have been harassing the teen and other members of his family, will be investigated, Lafayette Police spokesman Sgt. Wayne Griffin says.

He verified that the officer shown in the video punching the boy is now on administrative leave.

Griffin says officers were dispatched to the location because someone called to complain about a person with a gun. Police went to the location, but didn't find anyone with a gun. Later that evening, police did an unrelated traffic stop in the parking lot of the business, a spokesman said.

Those officers saw someone they felt matched the description of the person reported earlier to have a gun, the spokesman said. While they were talking to that teenager, a relative of his came up to police, the spokesman said. The relative, who is 16, is the one shown being taken down in the video. He was arrested on charges of interfering with an officer, battery on an officer and resisting arrest, police say.

In June, LCG set a curfew of 8 p.m. for unaccompanied people younger than 18. In August that curfew was extended until September 11, 2020. It says unaccompanied minors can not be in a public place from 8:00 p.m. to 6:00 a.m. It is unclear whether the minors involved in the incident were unaccompanied.

From Lafayette Parish NAACP President Marja Broussard issued a statement on the incident:

"Once again, we find ourselves disturbed, witnessing excessive use of force against citizens, lack of deescalation tactics, and poor training; proving the sense of urgency for major police reform. We look forward to working with the Mayor-President’s administration, community leaders, law enforcement agencies, and other stakeholders to insure these things do not happen again. This must stop."

Several videos have surfaced on Facebook of the incident at the Ambassador Caffery Parkway bowling alley.

Here are some of the videos:
Here are links for those viewing on mobile devices- submitted by Tara Fogleman, Ashley Brooke, Vee Broussard, An eyewitness