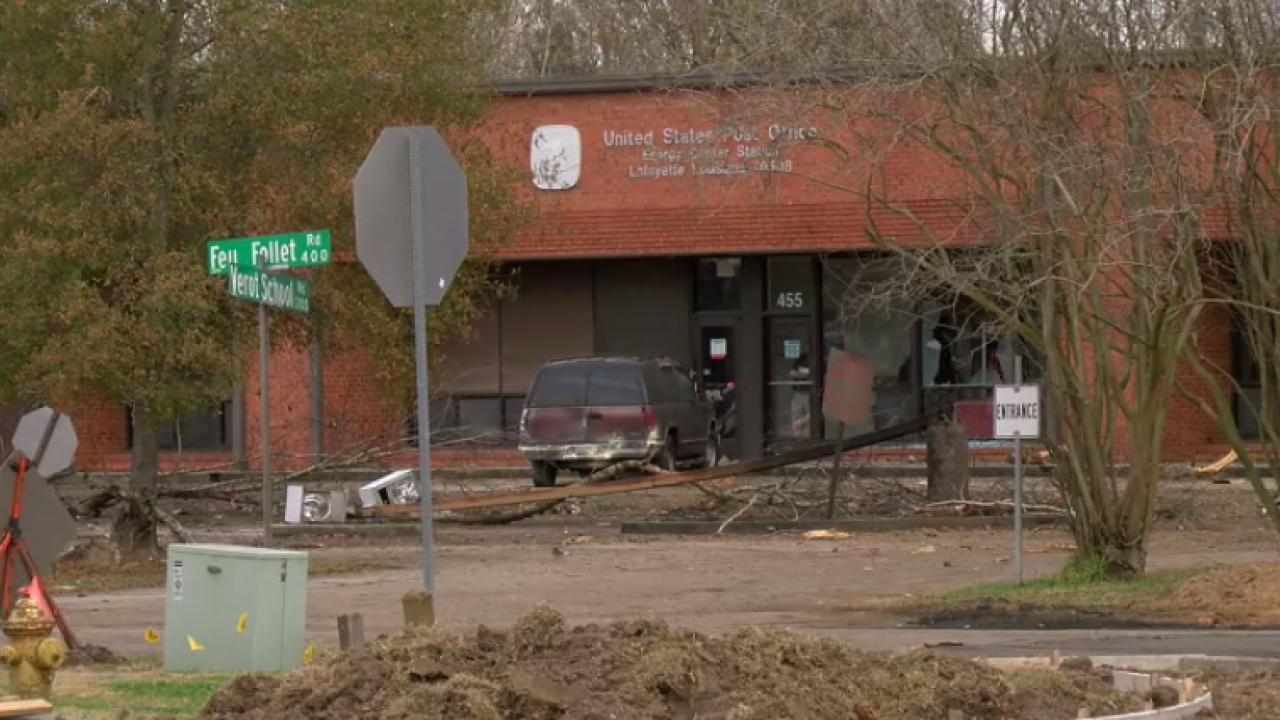 LAFAYETTE, La. — The company that held an insurance policy on the plane that crashed on Feu Follet Road earlier this year killing five passengers and critically wounding another is suing the owner of the plane.

At the center of the lawsuit is the aircraft insurance policy that Endurance American issued to Cheyenne Partners for the period July 1, 2019 to July 1, 2020, which includes a combined Single Limit for Bodily Injury and Property Damage liability of $5 million for each person or occurrence, including crew and passengers.

The lawsuit involves an interpleader complaint, which is a procedure when two parties are involved in a lawsuit over the right to collect a debt from a third party, who admits the money is owed but does not know which person to pay.

The debtor deposits the funds with the court, or "interpleads", and then asks the court to dismiss that person from the lawsuit and lets the claimants fight over it in court.

Additionally, there are others named on the policy as being insured including:

The remaining claimants named in the lawsuit are:

The lawsuit states that these additional names had some involvement with respect to the flight, the pilot or ownership and/or maintenance of the aircraft.

On Dec. 28, 2019, the Piper PA 31T airplane owned by Cheyenne Partners, LLC and piloted by Ian Biggs crashed shortly after takeoff from the regional airport in Lafayette and hit the post office on Feu Follet Road.

The lawsuit states conflicting claims exist regarding entitlement to the policy limits, and is also uncertain as to the proper allocation of policy limits amongst the defendants and claimants.

No court date has been set yet to hear the lawsuit.