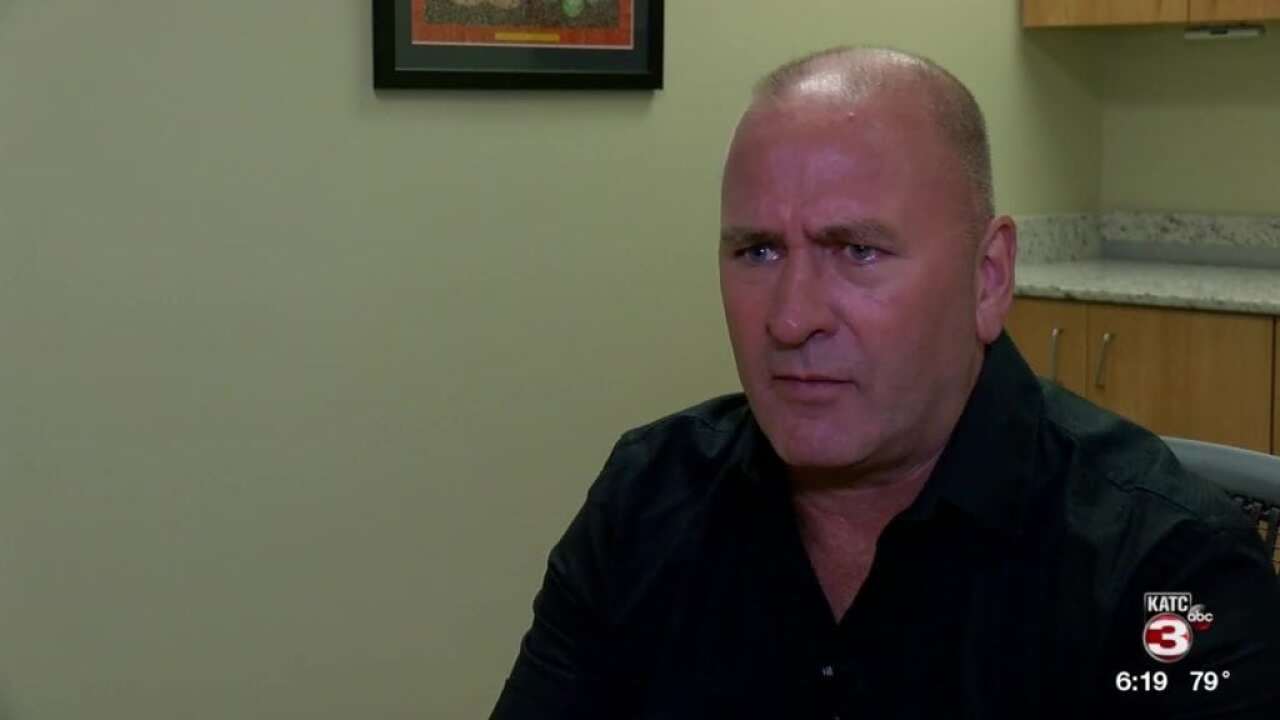 Congressman Clay Higgins is facing criticism on social media over a Facebook post about the unrest across the country and rumors of armed militias coming to Lafayette.

NOTE: We're editing this story because yesterday we shared a screen shot of the post, which had been removed at the time of our story. The screen shot was not of the entire post.

Higgins shared two photos on the post. One of them was of armed black men, the other was of protesters with their fists raised; some appear to be black and some appear to be white. Unfortunately, we only had screenshots to work with because the post already was taken down; Higgins said he did not remove it. Viewers have sent us screenshots showing the post was removed by Facebook.

We reached out to the Congressman late Tuesday to verify the post, but Higgins has not gotten back to us yet.

In his post, Higgins says: "If this shows up, we'll consider the armed presence a real threat. We being, We the People, of Louisiana. One way ticket fellas. Have your affairs in order."

He went on to cite his experience with SWAT and said he would "drop 10 of you" where you stand.

Here's a screenshot, provided by a viewer, of the both photographs on the post:

Here's the screenshot we had:

The post was unavailable a short time later, and Higgins acknowledged the post by adding, "No, I did not remove my post. America is being manipulated into a new era of government control. Your liberty is being threatened from within. Welcome to the front lines, Ladies and Gentlemen. I suggest you get your mind right. I'll advise when it's time to gear up, mount up, and roll out."

We reached out to Congressman Higgins for comment, but have yet to hear back.

Meanwhile, the armed men who did show up to tonight's protest outside LCG are a group of white men who identify themselves as the Louisiana Cajun Militia. They tell us they were there to keep the peace and be on hand if things did get out of hand.

Members told KATC that they went to the protest after hearing rumors of other groups planning to go, not to counter the Black Lives Movement BBQ.

"We stand here peacefully, if things end peacefully over there, we go home, everyone goes home happy," said Michael McComas. "If things get chaotic, police get told stand down for some reason like they did in New Orleans back in 2017 with the mayor, and they get told stand down, we have no choice but to stand up"