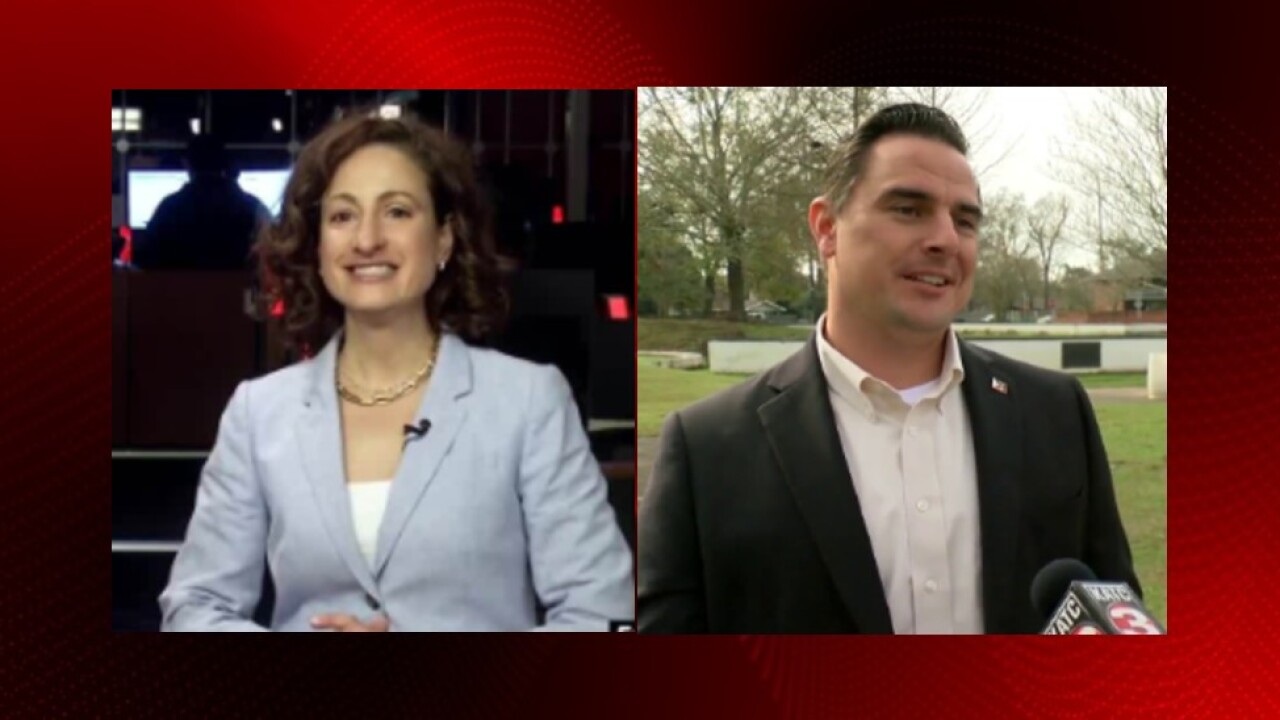 Over the past several days, the number of cases of COVID-19 in Lafayette Parish has been increasing.

Today, Mayor-President Josh Guillory issued a statement claiming that the increase in positive cases is only due to an increase in the number of tests being administered.

Dr. Tina Stefanski with the Office of Public Health said that Lafayette's numbers are increasing - but Lafayette's citizens can do something about that.

The increase in cases is directly tied to behavior, she said.

“We clearly have community spread in Lafayette, no matter what numbers you look at, they're increasing, and they're worrisome,” she said. “It's got to be tied to behavior. We didn't see these numbers when we were isolated.”

Stefanski said as more data comes in over the next week or so, judgments can be made about trajectory and trends.

But Lafayette’s residents shouldn’t wait to see what that is. Staying home if you can, wearing a mask outside your home and practicing social distancing are ways everyone can help slow the spread. That’s critical, still, to prevent overwhelming area hospitals, she said.

The last week or so of positivity rates are being re-run now because of some issues with the data, she said. But that rate did bump from 5 percent to 9 percent.

Stefanski said it’s hard for her to focus on that particular figure because there’s “work to be done” on those numbers. In the past month or so, the state has had several issues with data, because there is so much data coming in from so many different sources.

Lafayette’s community spread is evidenced by household clusters, worksite clusters and the number of cases in the community, she said. Also, people are getting out more, so it’s hard to compare positive rates from June to those in April - when most people were staying home.

“Over the past week our parish has reported a significant increase in COVID-19 cases. Yesterday, I raised concerns with our Medical Task Force about this issue. Dr. Stefanski and the members of the team are in agreement that we are seeing significantly more cases because the level of testing in our parish has increased substantially in recent weeks. The rate of positive cases reported remains relatively stable. I am grateful for their guidance and insight on this question. Our vigilance and diligence in social distancing and observing proper hygiene are still just as important to stopping the spread of the virus. Personal responsibility remains the most effective tool in combating this public health emergency. The solution begins with me and you.”

State and federal health and epidemiology specialists say that everyone should wear a mask when they are around people they don't live with, and that they should practice social distancing as well as proper hand-washing.

Current state orders require that all business employees who have frequent and/or close contact with the public must wear masks, and there are limits on occupancy for public places. To read about that, click here.