Getting Answers about panhandling in Lafayette 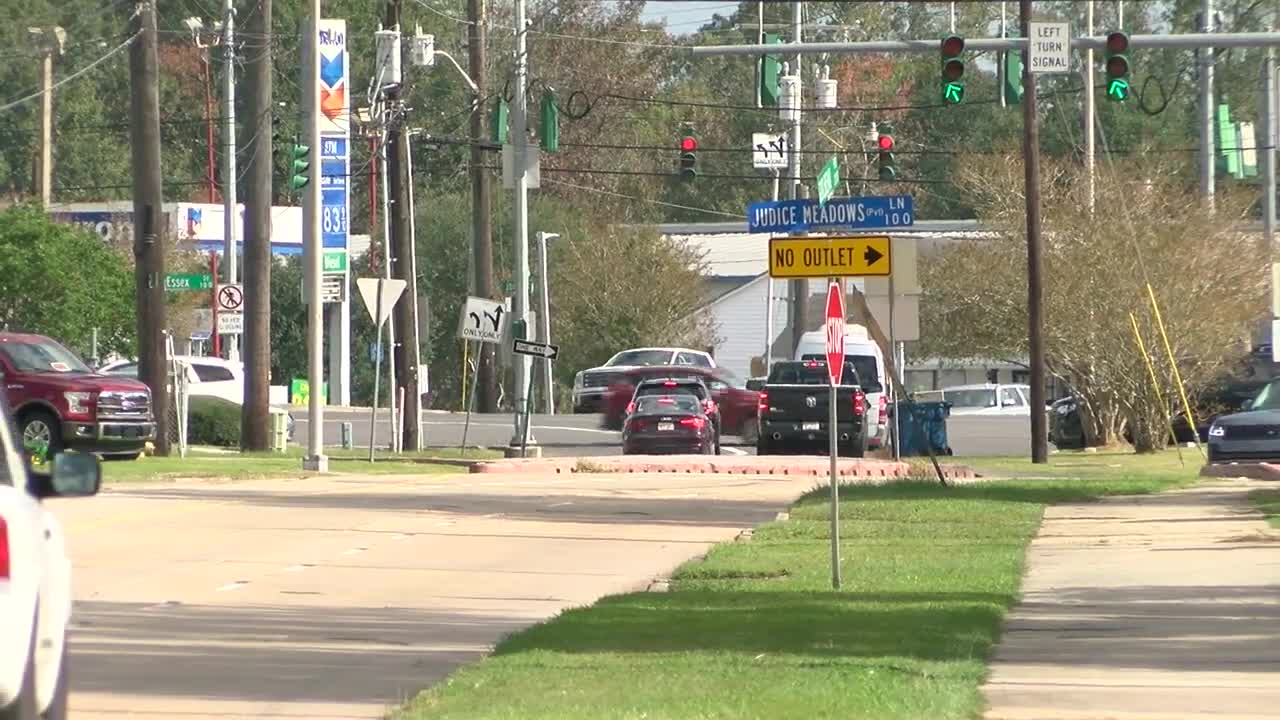 Panhandling on the rise in Acadiana 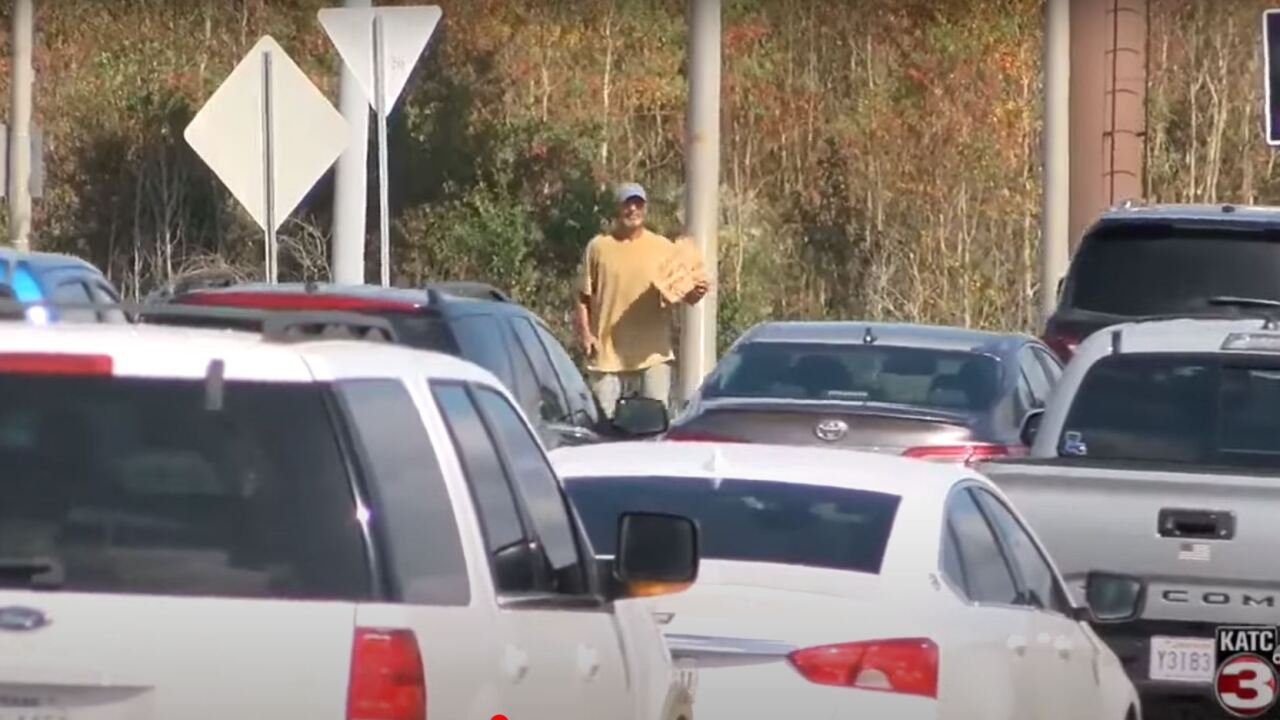 LAFAYETTE, La. — The COVID-19 pandemic and back-to-back hurricanes are likely to blame for a noticeable increase in panhandling in Acadiana, and elected officials and those in the non-profit sector are looking for ways to address the problem.

Usually at the corner of Johnston Street and Camellia, usually, there is a panhandler at the intersection behind me.

No one is there today, but the panhandling issue is on the rise. And the search for answers is just that: a search.

“We have people who are drowning; they are out of services,” explains Leigh Rachal, executive director of ARCH, the Acadiana Regional Coalition on Homelessness and Housing. “There's not enough being provided by nonprofits or churches or others that are growing to meet what our community has seen.”

The panhandling issues are there - the incidents are on the rise. But the answers aren't there. To one, it's a person in need. To another, it's someone working the system.

“I often wonder was this person here because he really needed help, or was he just passing through?” asks Andy Naquin, Lafayette City Councilman for District Two. “Is he just trying to get a dime to go to the next city? We don't know those answers.”

But then there's yet another question: Who can fix it? Where's the police?

“To put it in the police's hands?” ponders Naquin. “They're not counselors, they're not psychologists but at least they could bring them to a place where they could possibly get help.”

And where's government? Why doesn't the Lafayette Consolidated Government fix the problem?

“Just not enough money, Scott," Naquin laughs. "It's just not there.”

Rachal says at the heart of the panhandling issue, and through a survey of 54 homeless people in Lafayette, is homelessness.

“About two-thirds of them said the reason they were experiencing homelessness was because they'd lost income or employment and were covid-related,” says Rachal.

A surprising fact, at least to me, is that most of the panhandlers - appear to be Acadiana residents.

“These are community citizens, of the ones we surveyed, all but one indicated that their last stable housing was in Acadiana, so these are people that are from here,” offers Rachal.

So, what's the solution? There are no easy answers.

“It’s gonna’ be up to the individuals and those organizations that facilitate help for these people,” suggests Naquin. “Government's not the mom and dad of everybody, they can't be.”

“So, we’re looking for opportunities across government, for-profit, non-profit, and faith-based communities is going be our only way out,” adds Rachal.