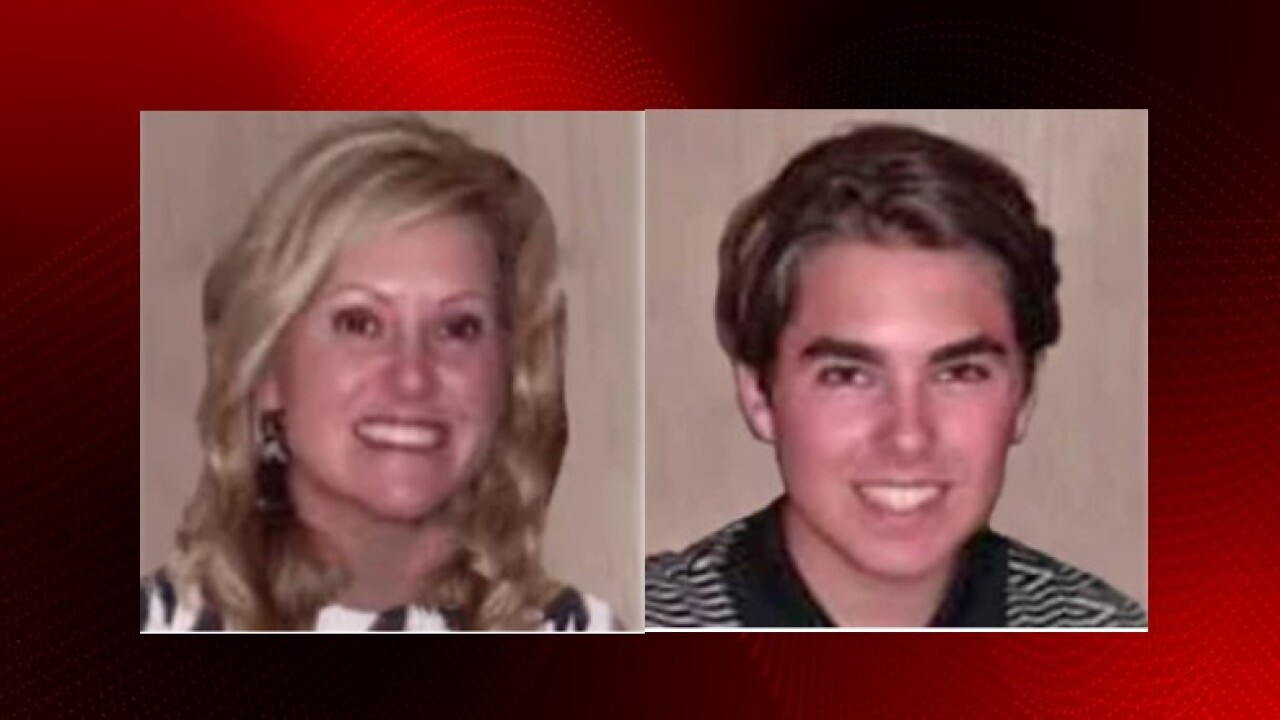 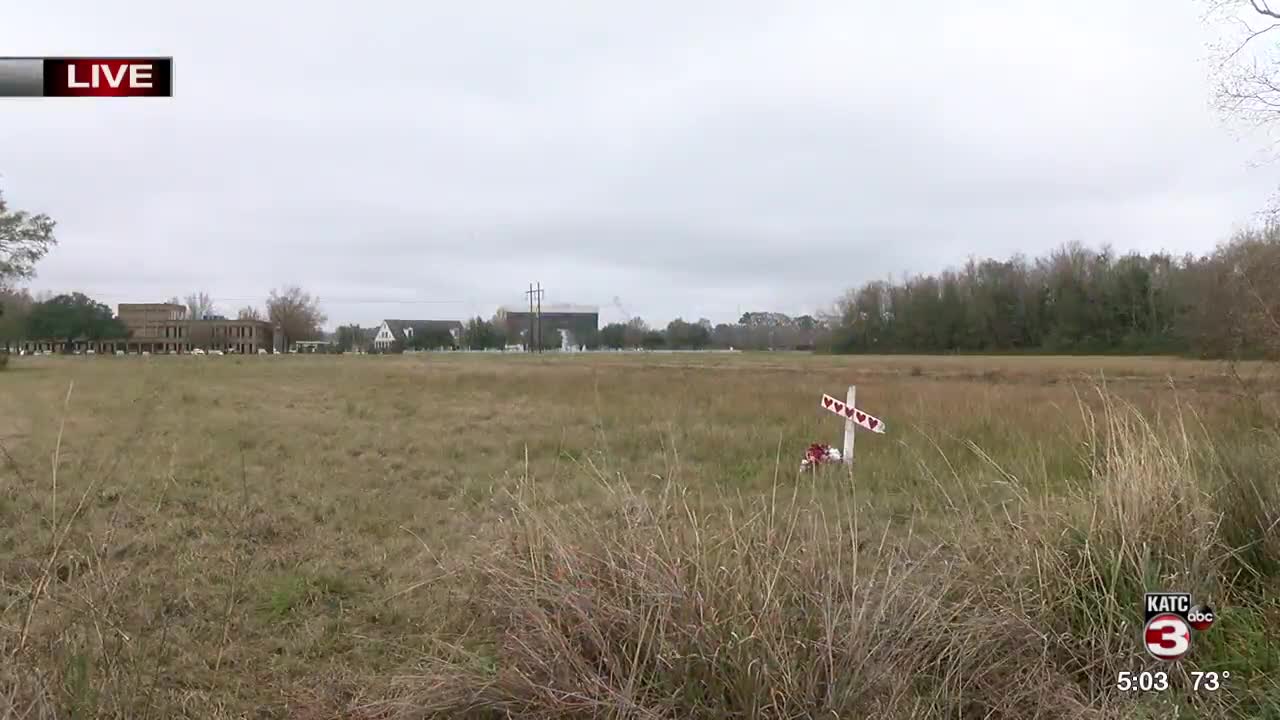 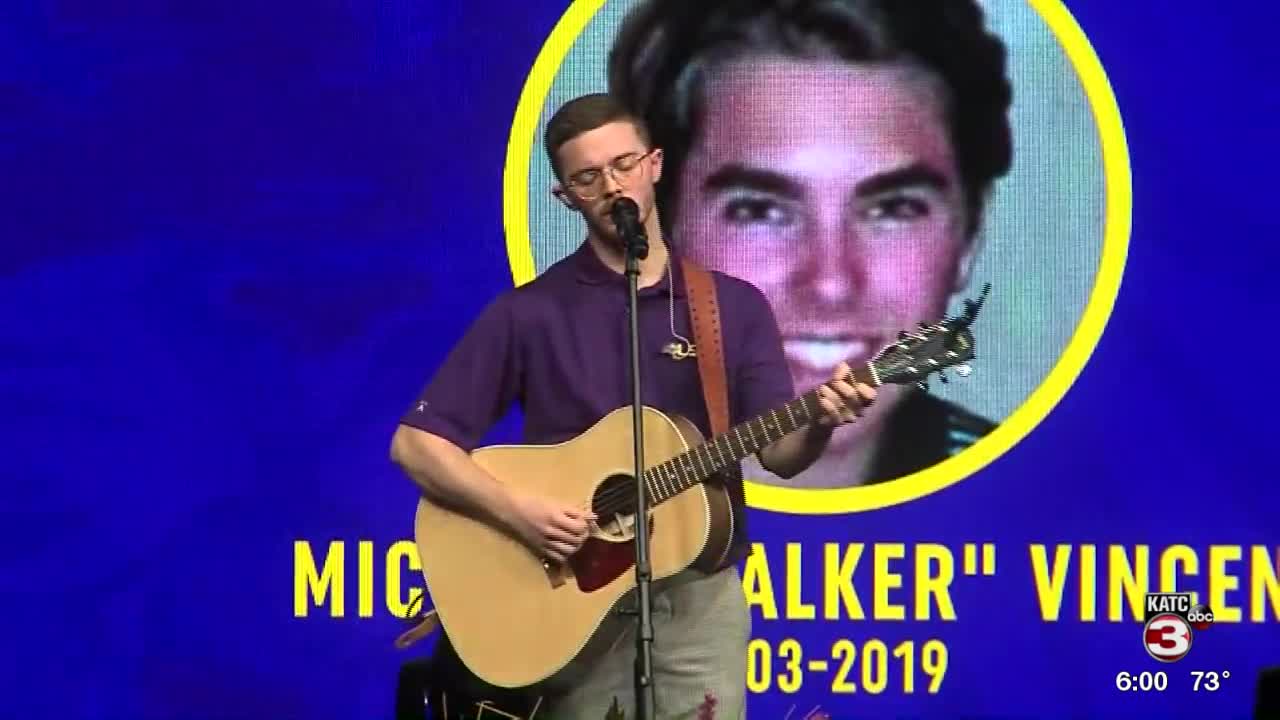 Services were held today in Lafayette to remember the victims and survivors of a plane crash in Lafayette.

A prayer service and Holy Mass was held at St. Pius Church in Lafayette to remember those who died in the crash, healing the survivors, and consoling their families. That service started at 5:45.

The livestream of the service can be viewed below:

On Thursday, funeral services For Walker Vincent and Gretchen Vincent were held at 3:00 PM at Our Savior's Church-Lafayette Campus, 1201 E. Broussard Road in Lafayette.

The family received guests at Our Savior's Church-Lafayette Campus from 12 Noon to time of service.

Attendees were asked to wear purple and gold in support of Gretchen and Walker's love for LSU.

Orgeron said she was touched and honored to be asked to speak, and said the Tiger community was there for husband and father Chris Vincent.

"Chris, I will say that Ed and myself," said Orgeron, "We will be in constant prayer that God engulfs you with the peace that only He can do...and for the friends of Walker, I know how hard it is, but during those hard times, just look to the one that can help you through these sad times."

Watch the livestream of the services below:

Gretchen Vincent's obituary describes her as a beautiful wife and mother who had an unending love of family and LSU.

"Gretchen had a magnetic personality, a contagious laugh, and a radiant smile, with a heart of purple and gold," the obituary reads. "She had a way of making everyone feel special; she was like a charming gardener who made your soul blossom."

The obituary for Walker Vincent describes him as a young man who loved hunting and fishing with his dad, tennis, and flying. He was a 4.0 student at Ascension Episcopal School and was set to be inducted into the National Honor Society this spring. He had planned to be an orthodontist, and dreamed of becoming a pilot.

"Walker was a natural born leader with his mother’s adventurous, charming, and generous personality. Walker loved spending his time with his father, Chris. He inherited Chris’ love for the outdoors, as they often spent time hunting in Forked Island and fishing in Grand Isle," his obituary reads.

Funeral services have now been set for all 5 people who died in last week's plane crash. To see those dates and times, click here.