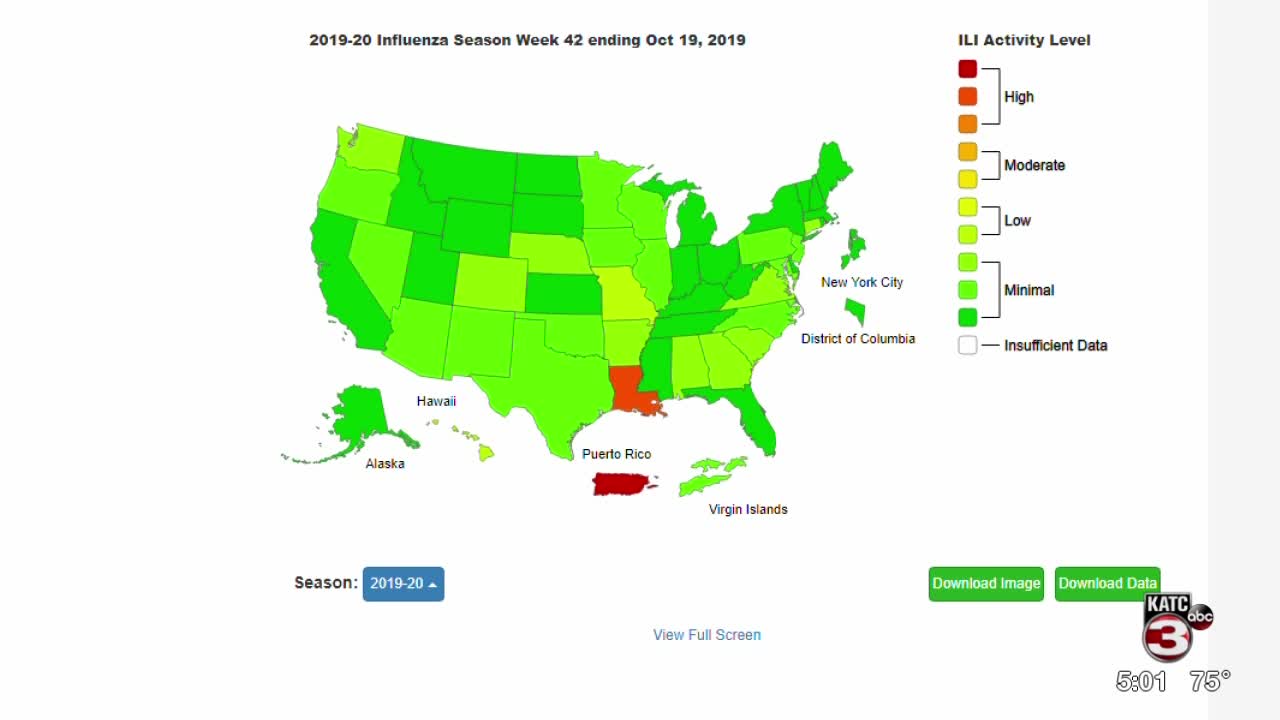 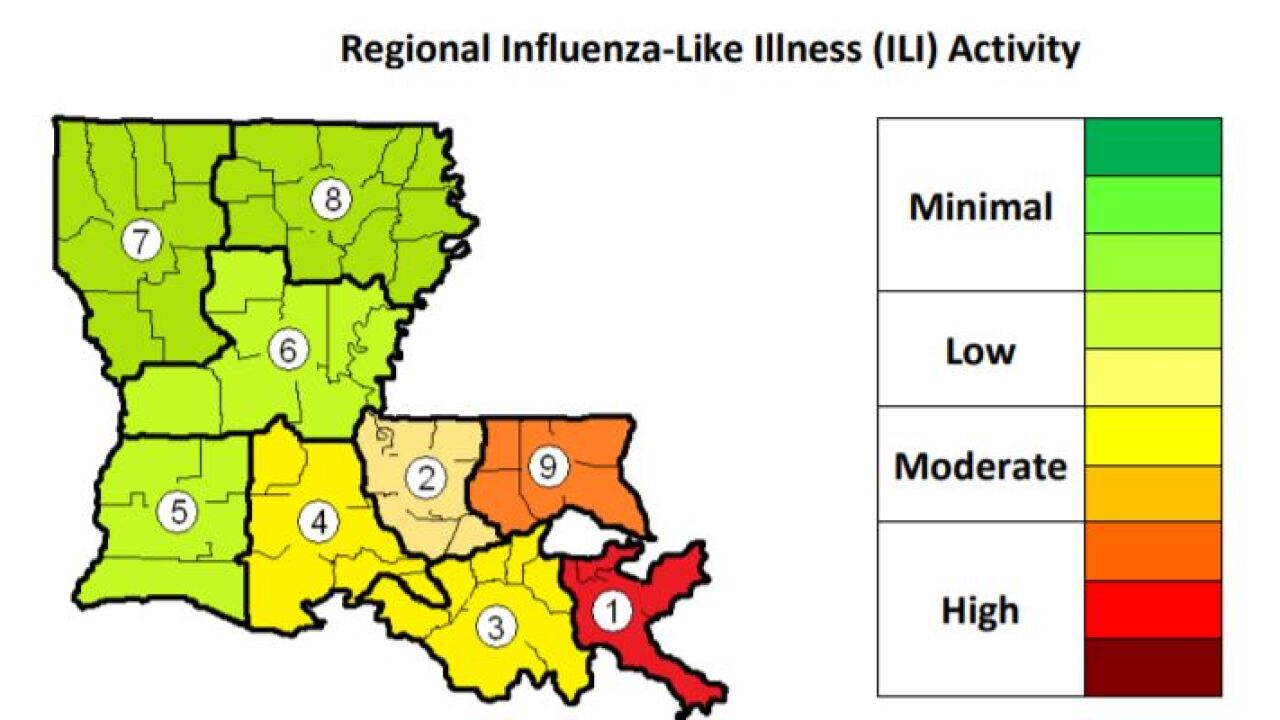 CARENCRO, LA — Flu season typically runs from October to April each year, but that hasn't been the case here in Louisiana with more than 2000 cases already confirmed by the end of September. As of October 26th the state has seen nearly 10 thousand cases and the virus is showing no signs of slowing down. "I've been seeing more cases of the flu this year than I have in my previous three years of practice", says Carencro Family Nurse Practitioner Rajah Fielder of Fielder Family Clinic.

While the extremely high number of flu cases at Carencro Heights Elementary is alarming, it's also prompting other schools in the area to take extra precautions. "I was alarmed as a school administrator and thinking, you know, what can we do here?", Carencro Catholic Principal Devin Soeseno explains. She is trying to be vigilant adding, "talking with the teachers making sure, you know they are all aware, they see the news as well. Just to protect our students the best we can. We can't prevent it but there are certain things that are proven to help."

One of the main tools in fighting the virus is the vaccine, Fielder says many aren't heeding the warning, "none of them that I've tested that were positive have had their flu shots" The shots are offered at her clinic and hundreds of other locations throughout Acadiana.