UPDATE: Tabatha Levine has been found 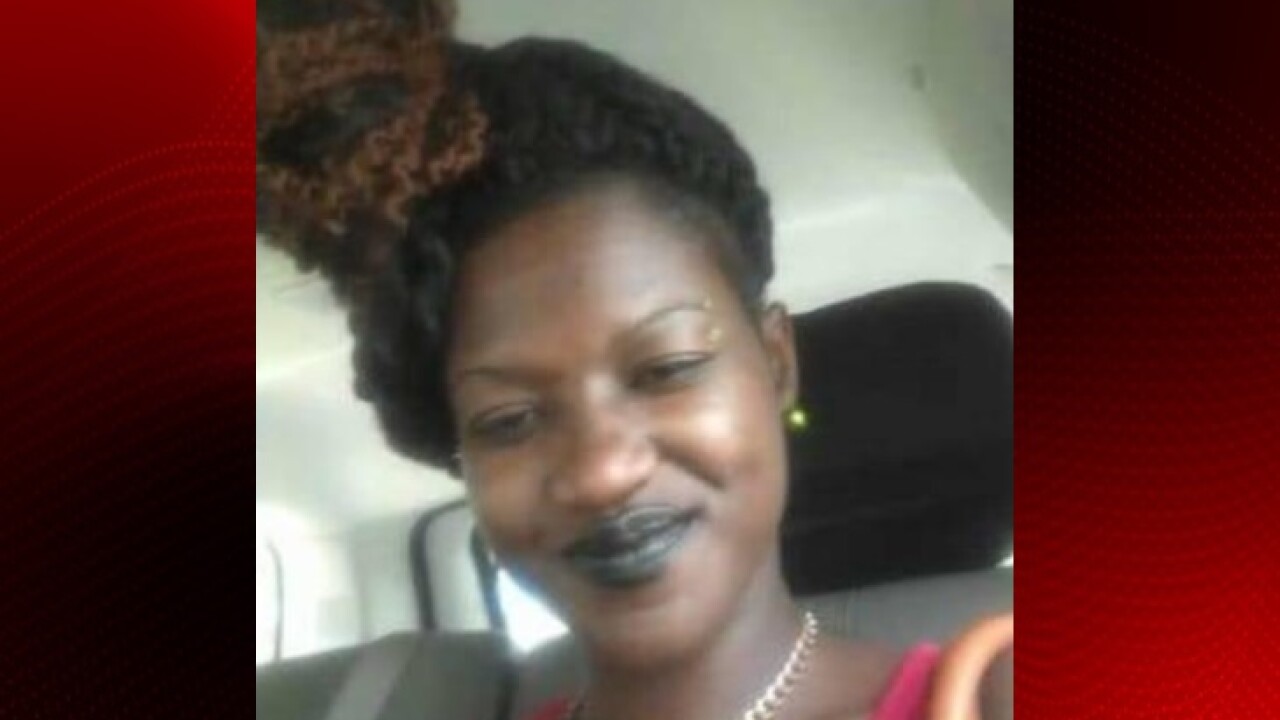 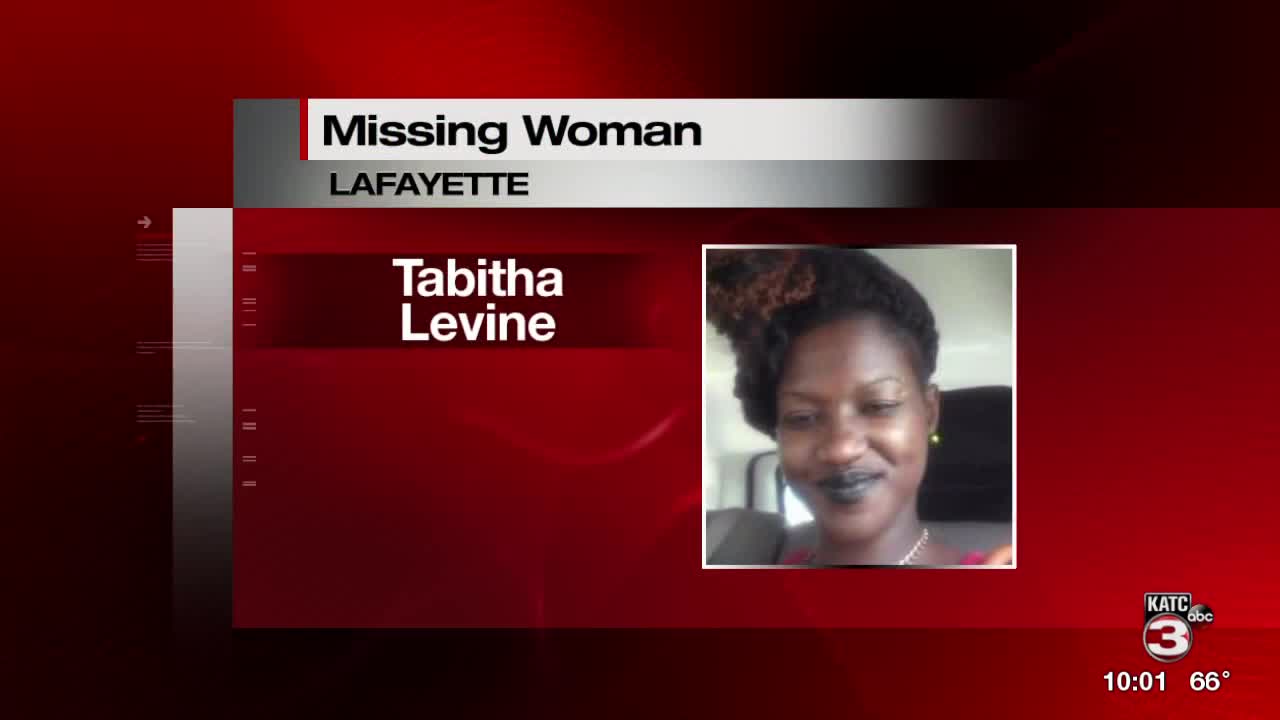 LAFAYETTE — UPDATE: The family of a missing Abbeville woman says she has been found.

Tabatha Levine, 34, had been missing for several days.

The last time they saw her was when Levine dropped off her 10-year-old son at her cousin's house in Lafayette on Sunday. A couple of days passed, and they hadn't heard from her.

"For her to not come check up on them at all or try to come and bring him any clothes... something is not right," said Charlotte Henderson, Levine's cousin.

Levine's family drove in from from Abbeville Friday night to try to find answers.

"I gotta put on for her," said Levine's cousin Nykeesha Boudin. "I can't just let this go like another missing person's report."

They worry Levine may be in danger or even being held against her will.

Levine's family and friends say they will continue searching for her until they hear from her.

"Right now, I'm scared. I don't know what's going on with her. I just want her safely home," said Obrien.

If you have any information about Levine's whereabouts, call the Lafayette Police Department at (337) 291-8600 or submit a tip to Lafayette Crime Stoppers.