Extreme heat is an added challenge for firefighters 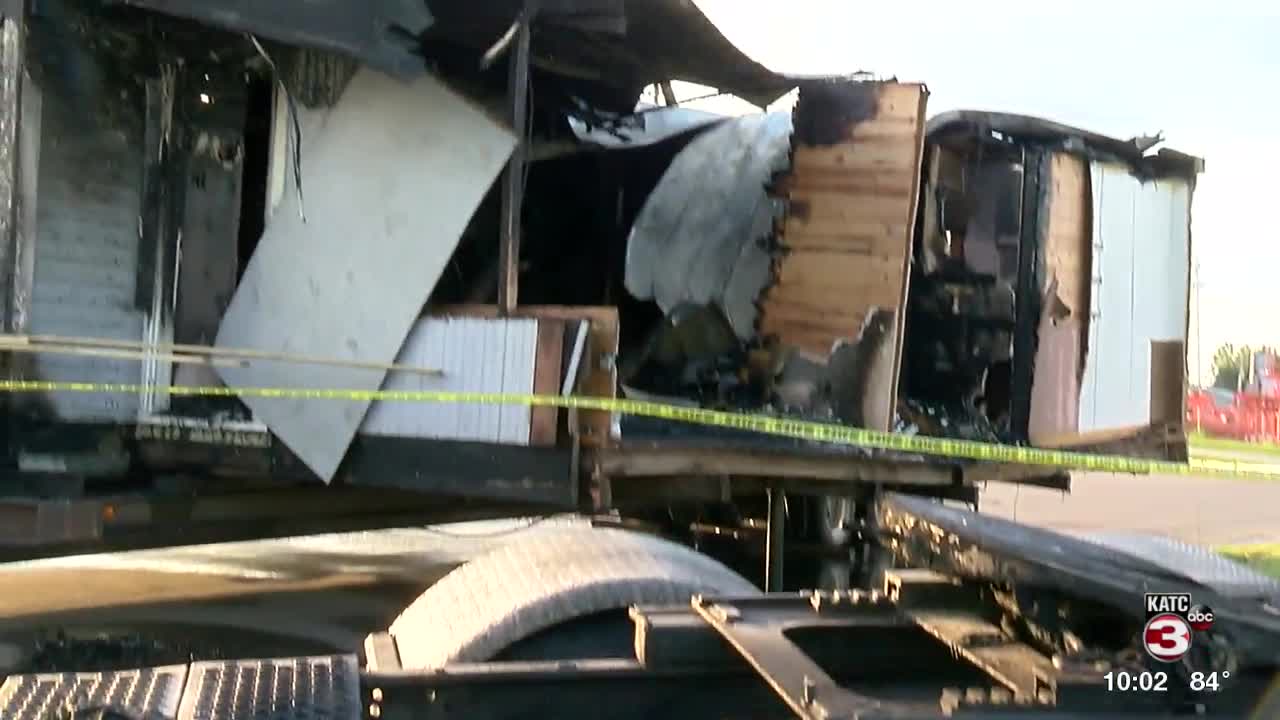 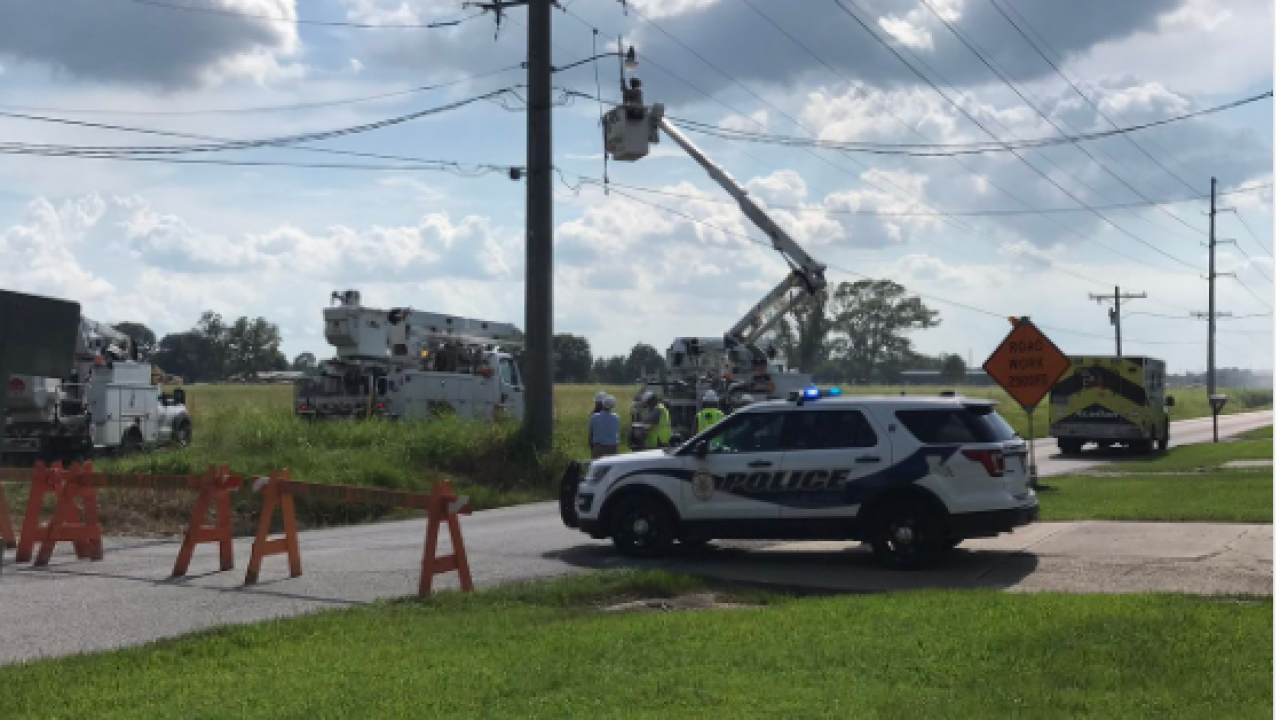 Old Spanish Trial is open in Scott after a house that was being moved caught fire.

Firefighters battled the fire and hot spots for more than three hours. The added challenge for crews was the extreme heat.

Scott Fire Chief Chad Sonnier said in this case, he was more worried about his crew since the home was already a total loss.

Firefighters could not immediately start putting the fire out because of active power lines.

As the home was being transported, the roof hit power lines. A surge went through the home and caused the wheels of the vehicle to burst and catch fire. That fire then spread to the cab of 18-wheeler and trailer and then moved to the home being transported.

"In this case, the home was a total loss already," said Sonnier.

It took firefighters roughly 30 to 45 minutes to get the fire under control. Sonnier said while his crew serves, his top priority is firefighter safety.

"With the heat index over 100, and wearing about 50 pounds worth of gear, standing out on the blacktop, with the fire. They lose a lot of fluids," Sonnier said.

During situations like this fire, supervisors make sure their crews are drinking plenty of water. Acadian Ambulance is on standby to give IV fluids if needed and with the help of other departments, firefighters rotate while extinguishing the blaze.

Sonnier said, "We're not going to risk any firefighters health to save something that isn't even worth saving."

Following Chris Welty's 10:00 LIVE, he noticed smoke coming from the structure and a crackling noise. He called 911 and firefighters said there were more hot spots to extinguish.