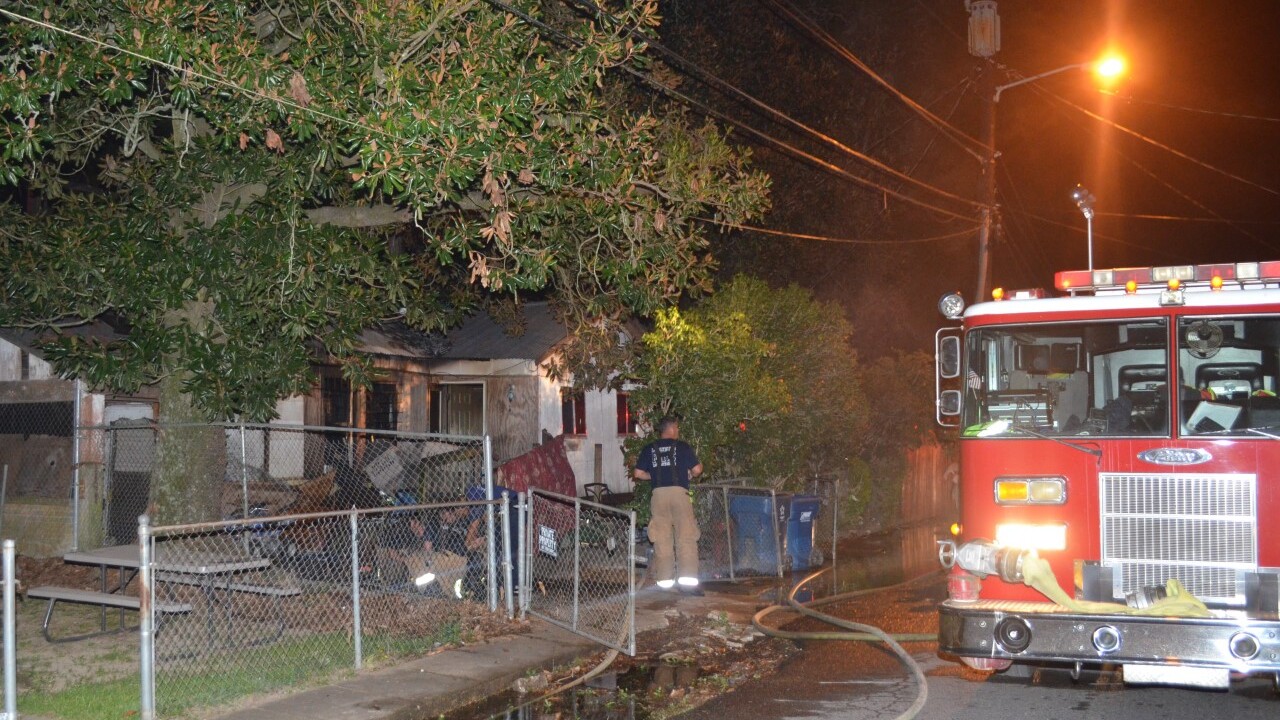 LAFAYETTE, La. - An extension cord is being blamed for a house fire in Lafayette last night.

Firefighters responded to the 100 block of N. General Marshal Street to a reported house fire. When firefighters arrived on scene, heavy smoke was coming from the single family dwelling, according to Alton Trahan, spokesperson for the Lafayette Fire Department.

As emergency crews approached the entrance, the fire vented through the front window spreading to the eaves on the dwelling. The flames quickly spread to the attic causing substantial fire damage. Firefighters were able to bring the fire under control within twenty minutes.

The owners were home when they began to smell smoke in the dwelling. While investigating, they discovered a bedroom filled with smoke and on fire. All the occupants, four adults, were able to escape without injury.

Fire officials determined an overloaded extension cord was the cause of the fire.

The fire was ruled an accident.