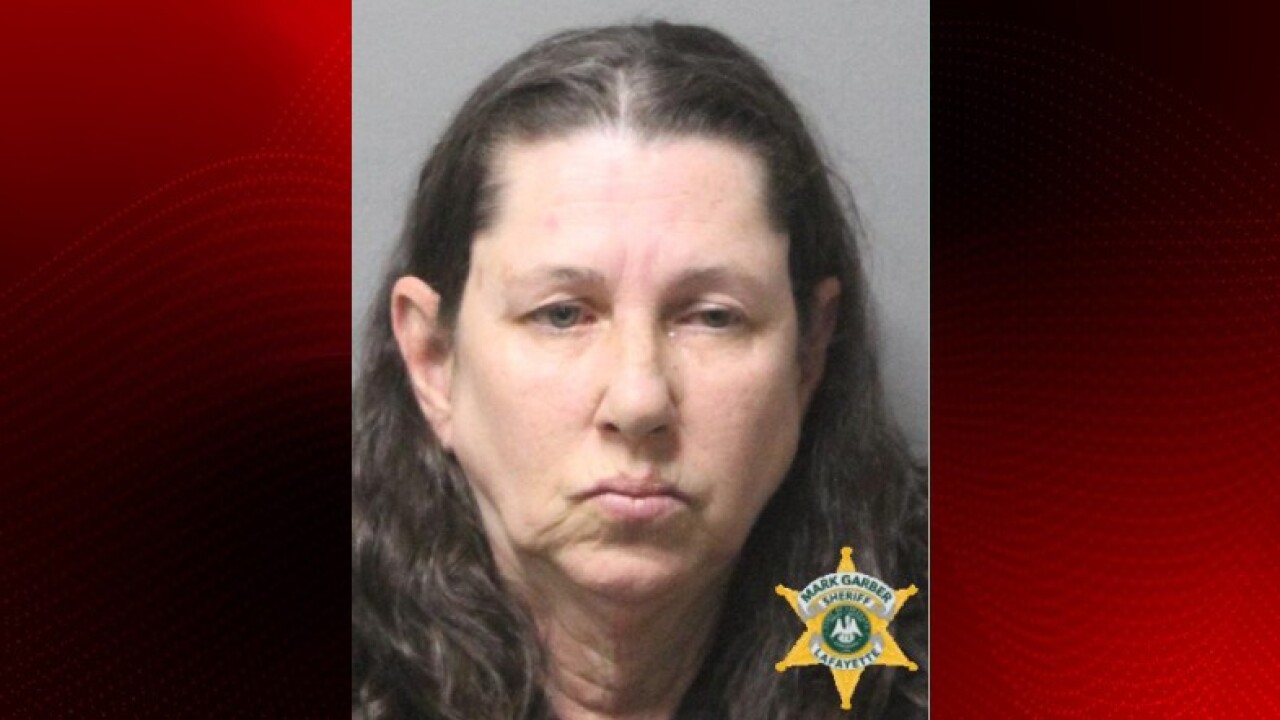 A Duson woman has been booked with attempted second-degree murder in connection with a shooting.

Mitzi Dugas, 57, was booked with attempted second-degree murder. She remains in LPCC in lieu of $250,000 bond, records show.

The shooting happened on November 16 in the 5400 block of West Congress Street.

According to the initial offense report, Dugas is accused of fighting with the victim and shooting them in the arm.