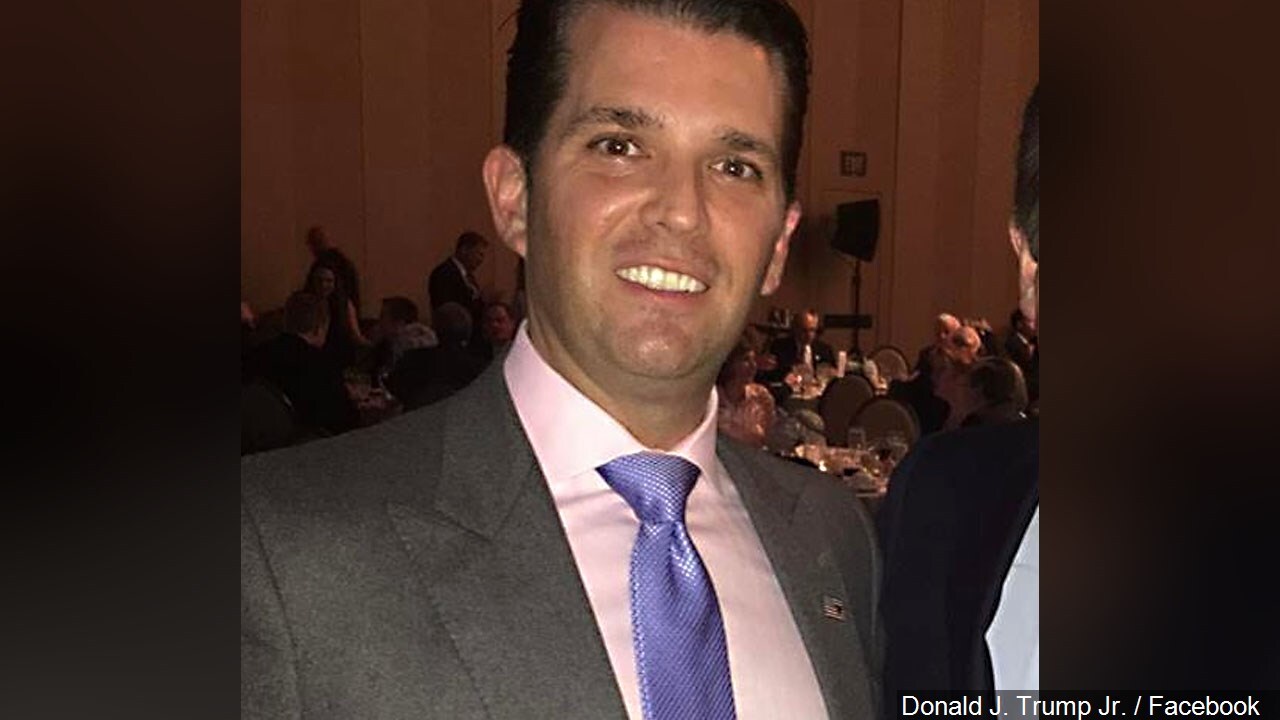 Donald Trump Jr. will to headline a special Louisiana Republican Party event on Monday in Lafayette.

Trump Jr. will be joined at the October 7 event by his girlfriend Kimberly Guilfoyle and Republican gubernatorial candidates Congressman Ralph Abraham and businessman Eddie Rispone.

State Attorney General Jeff Landry and other Republican leaders are expected to attend.

The event will begin at 12:00 pm at the Cajundome Convention Center.

Vice President Mike Pence will also be in Louisiana on Saturday, October 5, hoping to bolster voter engagement and support for the two Republican gubernatorial candidates.

Pence will take part in a rally at the Pontchartrain Center at 1:00 pm in Kenner.