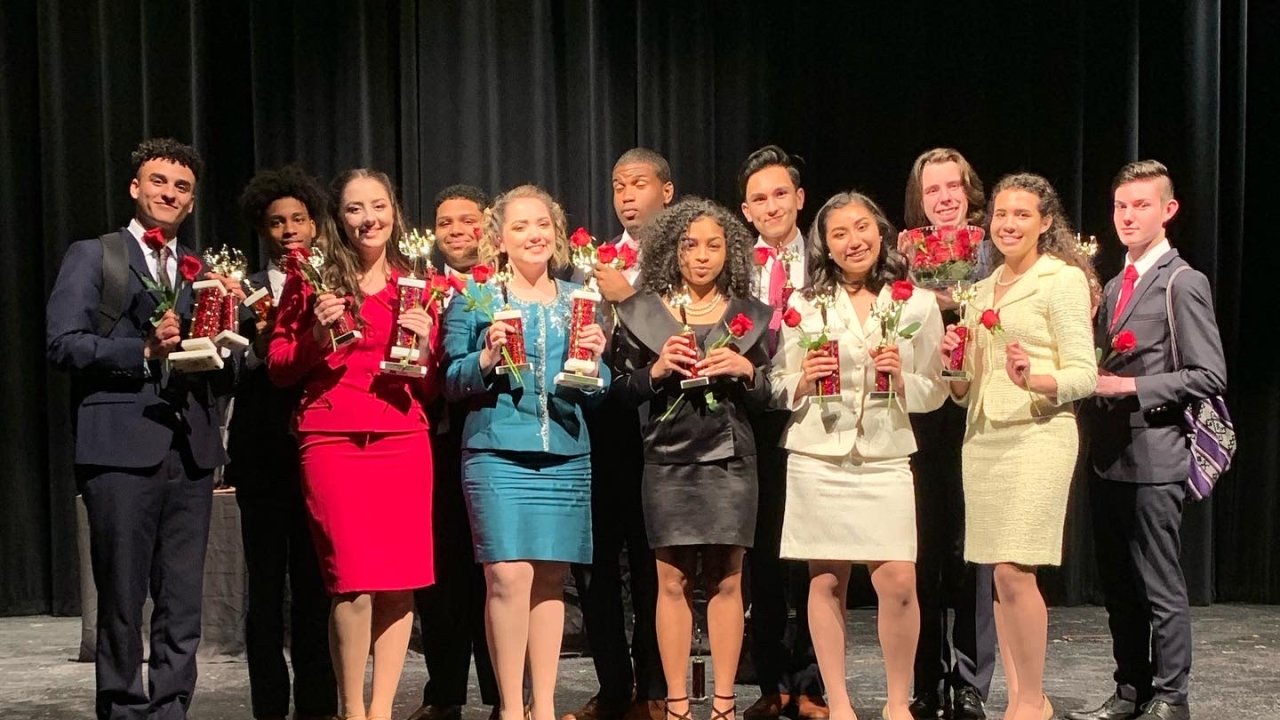 Over the weekend, the Comeaux Speech Team claimed the championship title at the Winston Churchill Speech and Debate Tournament in San Antonio.

The team is the first school outside of Texas to win the tournament.

12 varsity members of the team traveled to compete against approximately 75 to 100 students from 100 schools across the South.

Individual results are as follows:

Making it to semi finals (top 24 students in event):

Making it to finals (top 6 students in event) and placing: