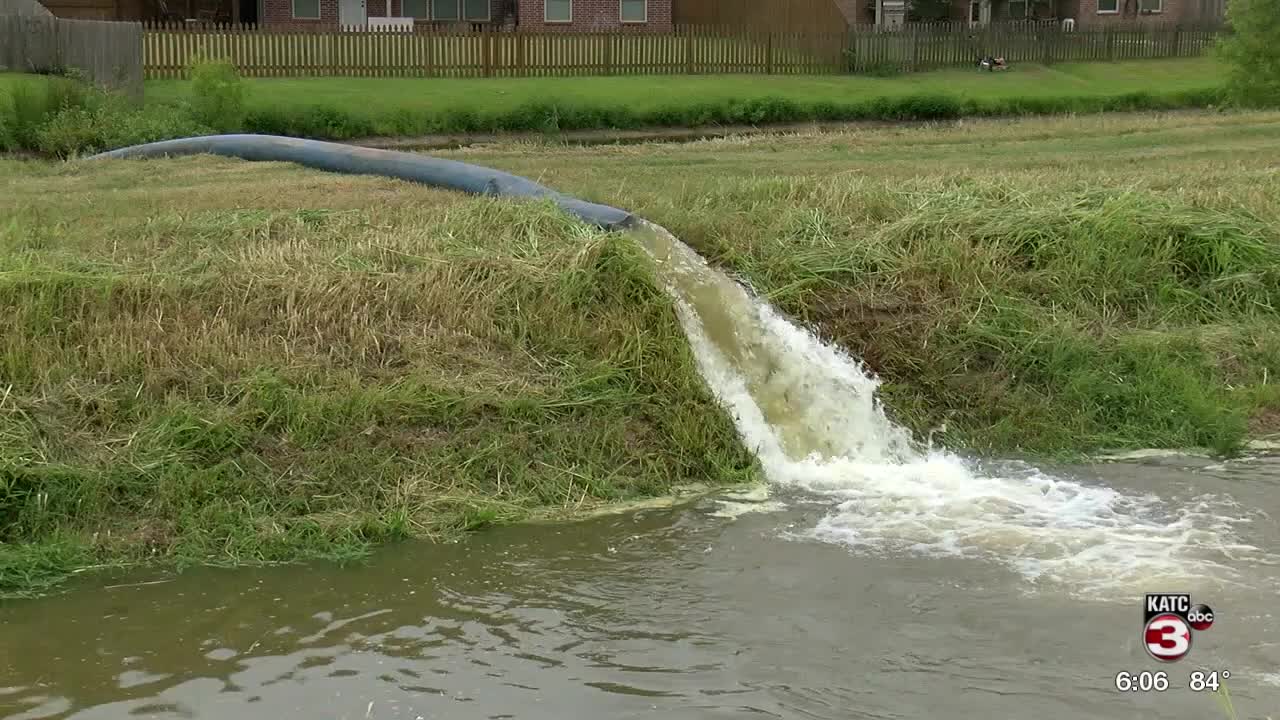 The City of Youngsville is preparing for heavy rains as a tropical disturbance in the Gulf heads toward Acadiana. 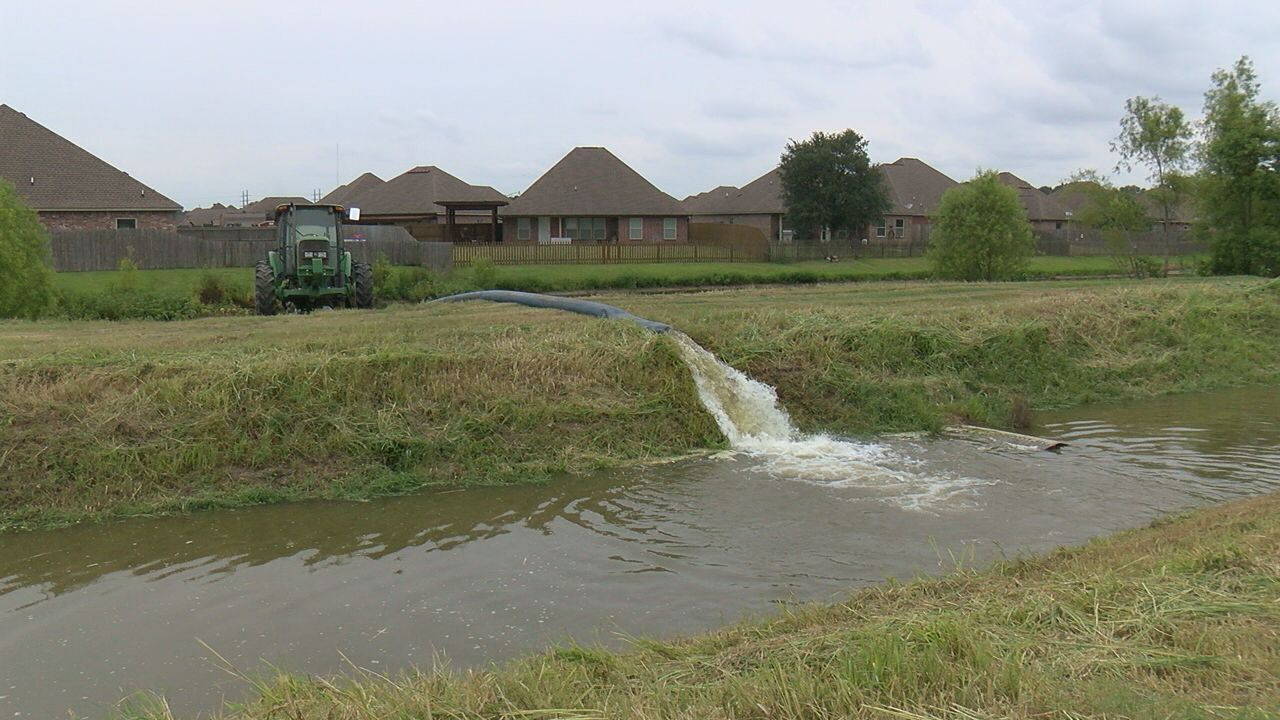 YOUNGSVILLE — The City of Youngsville is preparing for heavy rains as a tropical disturbance in the Gulf heads toward Acadiana.

Some people are remaining hopeful.

"I"ve been looking at it, but I think we're going to get it on the easy side," said resident Timmy Fontenot.

However, that doesn't mean they're not stocking up on the essentials.

According to Fonenot, that's lots of water.

"We're checking all of our coulees to make sure that they're free of major obstructions, such as debris, branches that may have fallen, anything that would obstruct the flow of water," said Mayor Ken Ritter.

The city is also making more room for water in the neighborhood drainage ponds. The water from the pond is being drained into a nearby coulee.

"We're asking our residents just to prepare, check on their own plan. Also, check on their friends and neighbors and make sure that they're well prepared as well," said Ritter.

Yet, some are waiting to make preparations around their homes.

Below are more tips from the mayor: