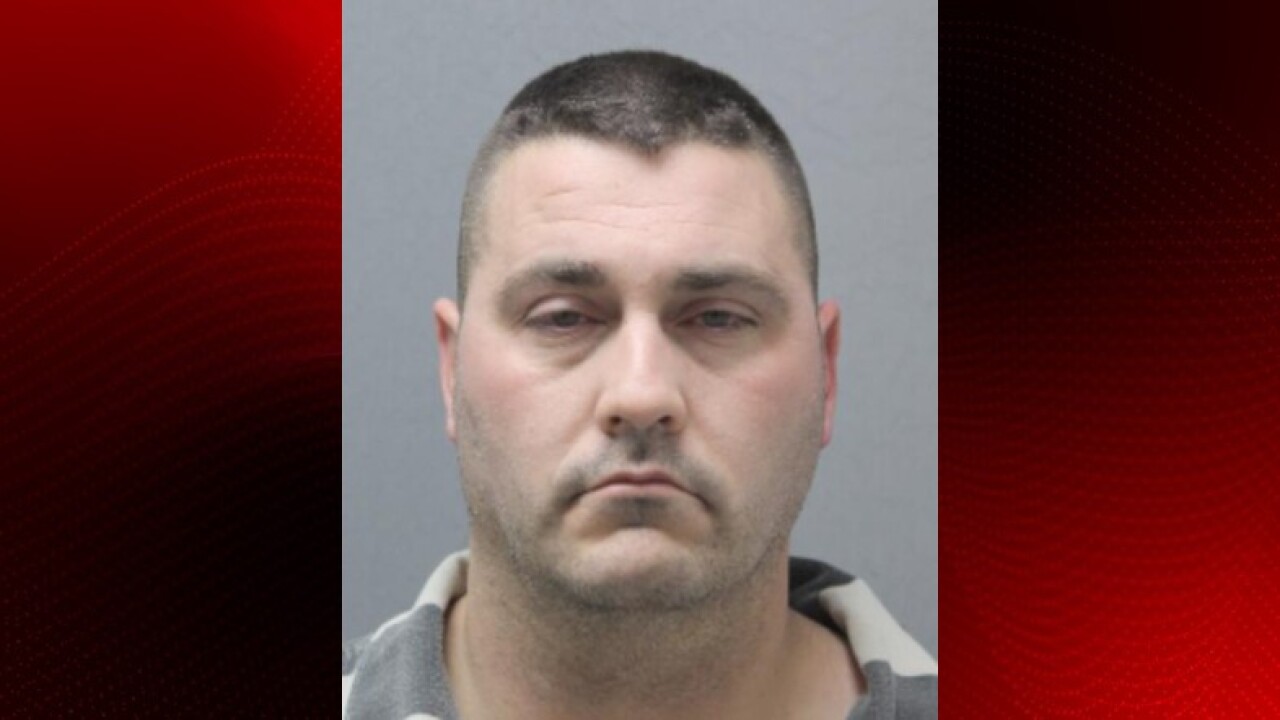 An officer with the Carencro Police Department has been placed on leave after being arrested on OWI charges.

Police Chief David Anderson says that his officers are held to a higher standard and that Landry has been placed on administrative leave following the outcome of the investigation.

"It is very unfortunate that this happened, however, no one is above the law," says Anderson. "If anybody should know better, he should have known better."

Landry has since bonded out of jail.