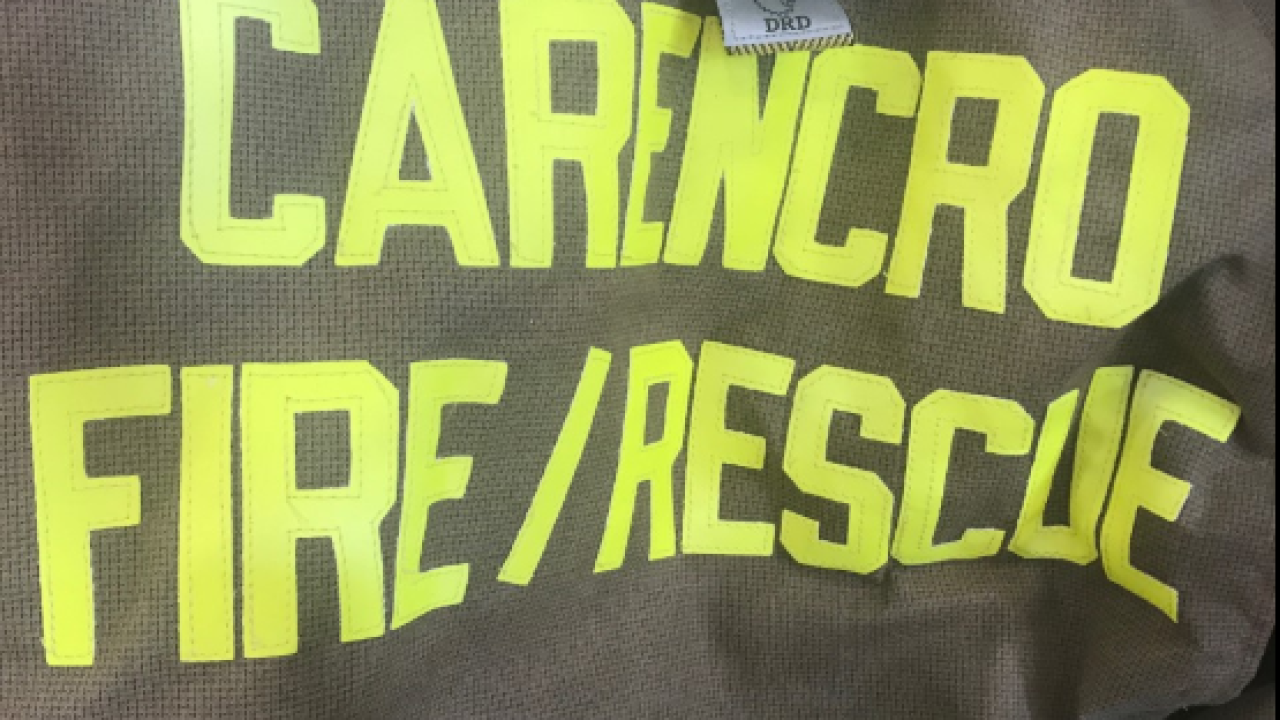 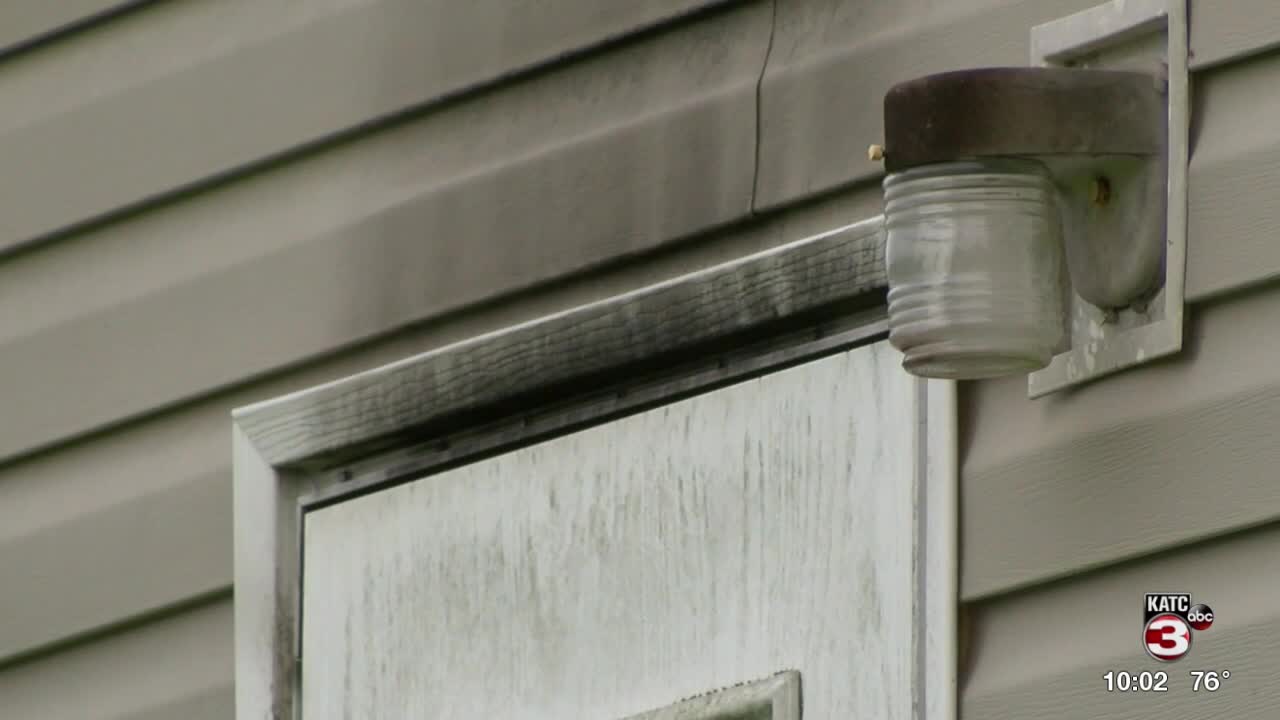 When your house is on fire, you can count on firefighters to lend a hand.

The tables have been turned on an Acadiana firefighter, who lost his home to a fire yesterday.

According to a post by the Carencro Fire Department, firefighter Dayne Leger and his family lost almost everything in a fire yesterday.

The fire happened Saturday afternoon, while the family was away from their Carencro home, Chief David Mouton says. The cause is still under investigation, but early on it looks like it might be an accident, he says.

"We were about a mile down the road just making home made ice cream for the Fourth of July" Leger's father-in-law, Keith Estilette said.

Estilette says he received the phone call from the assistant chief about the fire on Dillion road. He and Leger left to help.

"He didn't at first think it was his house, but he wanted to go help because he knows every one on that street" Chief Mouton said.

Once Leger pulled up, Estilette says he was in shock.

"We really didn't know that until we drove up and saw the fire department, there are several other mobile homes in the area" Estilette said.

Estilette says the fire will change the way Leger responds to emergencies in the future.

"Now you know what those people are feeling. You're not just there to put out a fire or help anyone in a particular way, but the emotions behind it now" Estilette said.

The family has two daughters, sizes 6 to 6X and 4T. Gift cards or items can be dropped off at Station 31 at 5201 N. University or Station 32 at 400 Hector Connoly Road

You can also make a donation to a GoFundMe that has been set up for the family; to find that click here.