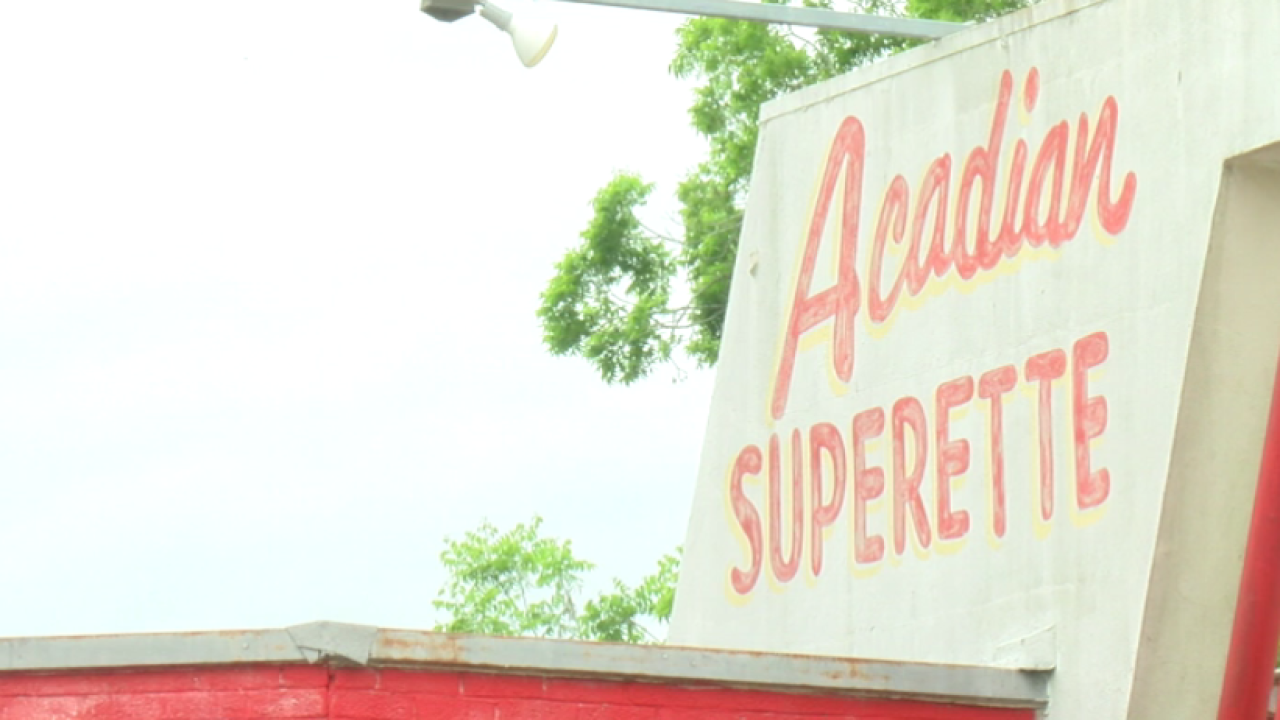 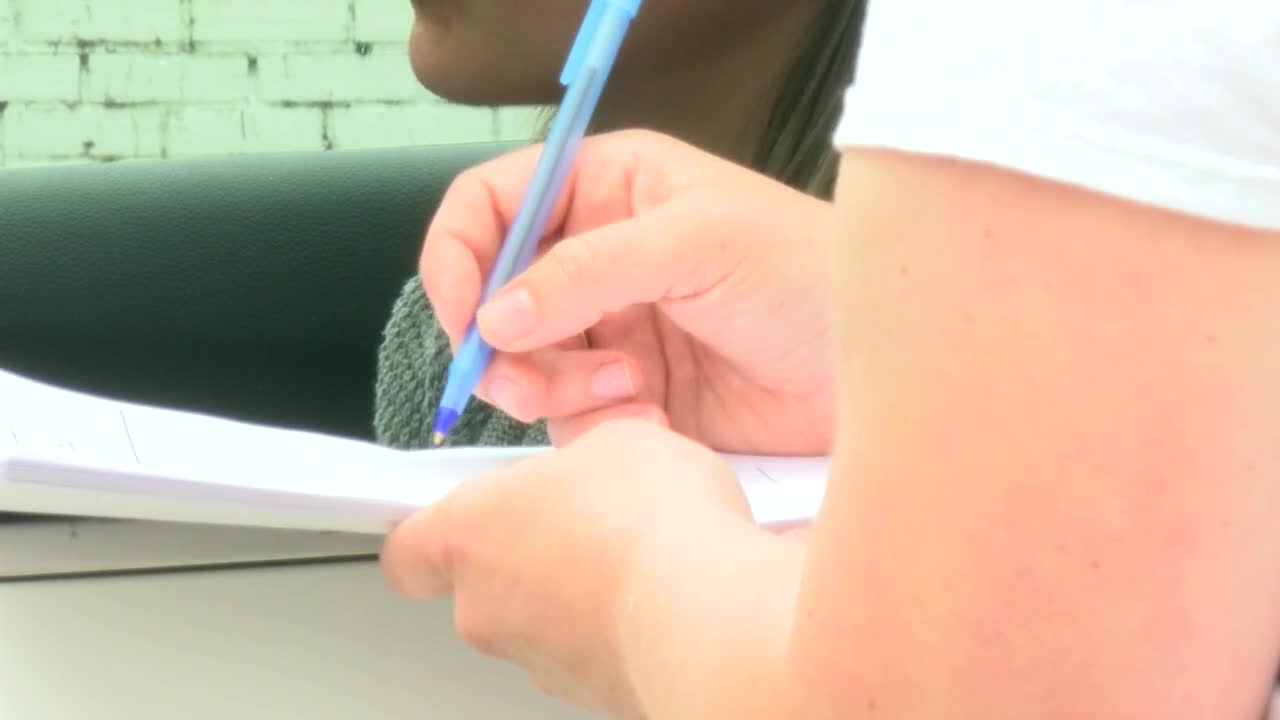 Burger Tyme partnered up with Acadian Superette on Saturday to hold the first ever Cajun Blaze Pop-Up.

The event lasted from 11 a.m. - 8 p.m., but Acadian Superette owner Robert Autin said organizers sold out of the iconic hamburger and fries within around 12 hours of opening up pre-orders online.

Today, only Cajun Blaze hamburgers and a side of fries were for sale at Acadian Superette, which usually is serving up plate lunches on a Saturday.

But when the owners of Burger Tyme, the Moody family, came to friend Autin with their idea, he was on board.

Braxton Moody's father opened the restaurant and since closing its doors, Braxton has continued to sell Cajun Blaze seasoning. Autin said Moody thought it would be a good idea to team up with a local restaurant that has the capacity to put out enough hamburgers for a large event.

Burger Tyme's local roots allowed for Saturday's event to be so popular.

"Burger Tyme was a Cajun creation," explained Autin. "It was owned by a family from Lafayette, not a nationally-known franchise. It highlights Cajun. It tries to showcase the best of what we can do in hamburger form."

Autin said the event was a blast from the past, and he hoped those in attendance took home (and ate) a little bite of nostalgia.

The partners sold "hundreds and hundreds" of hamburgers, said Autin. The Moodys and Autin had to gather lots of family and friends to help out, including Autin's two sisters, who helped with logistics and planning.

"We're proud to be part of it and it was exciting," Autin finished. He said there will probably be another similar event, quickly grinned, and added, "I don't know when! But we're looking forward to doing it again at another time."