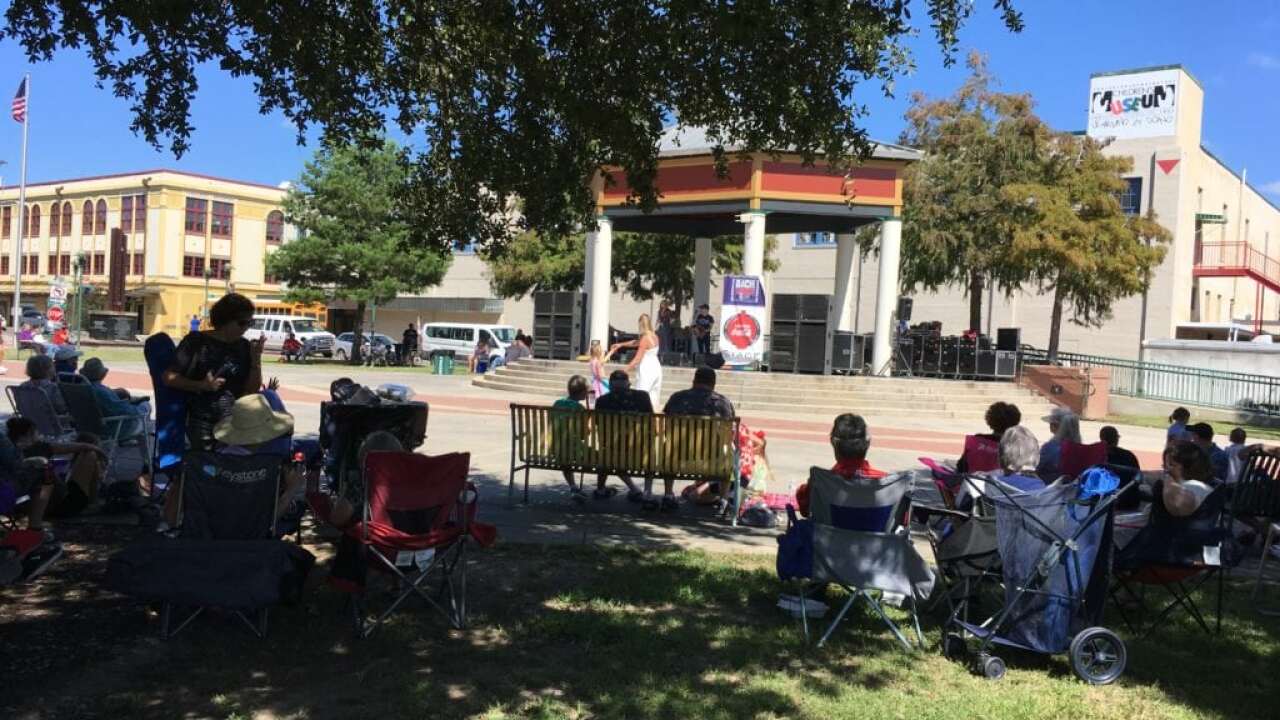 Bach Lunch is in its 32 year of featuring musicians in their free lunch series. Each lunch is held in downtown Lafayette at Parc Sans Souci. Musicians perform from noon to 1:00 p.m. Lunches are available for purchase from local restaurants on a first-come first-served basis beginning at 11:15 am.

Proceeds go to the support of the Lafayette Science Museum.

The upcoming schedule can be viewed below: