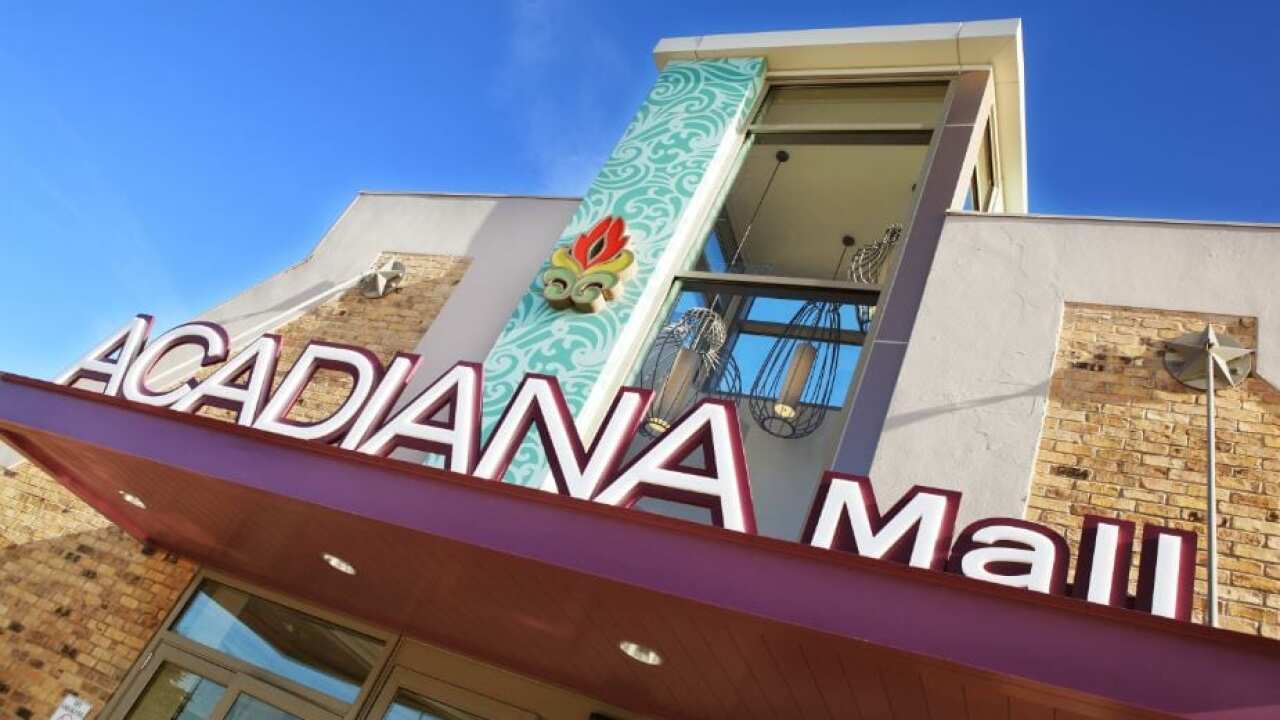 LAFAYETTE — UPDATE: Officials at the Acadiana Mall say that power has been restored to their anchor stores after an outage on Wednesday, September 11.

Power was out for around 2 hours while crews with Lafayette Utilities System worked to bring the stores back on line. The outage is attributed to an issue with LUS.

The mall says that smaller stores remained online and open during the outage.

The main reason for the anchor store closures was ultimately due to security concerns.