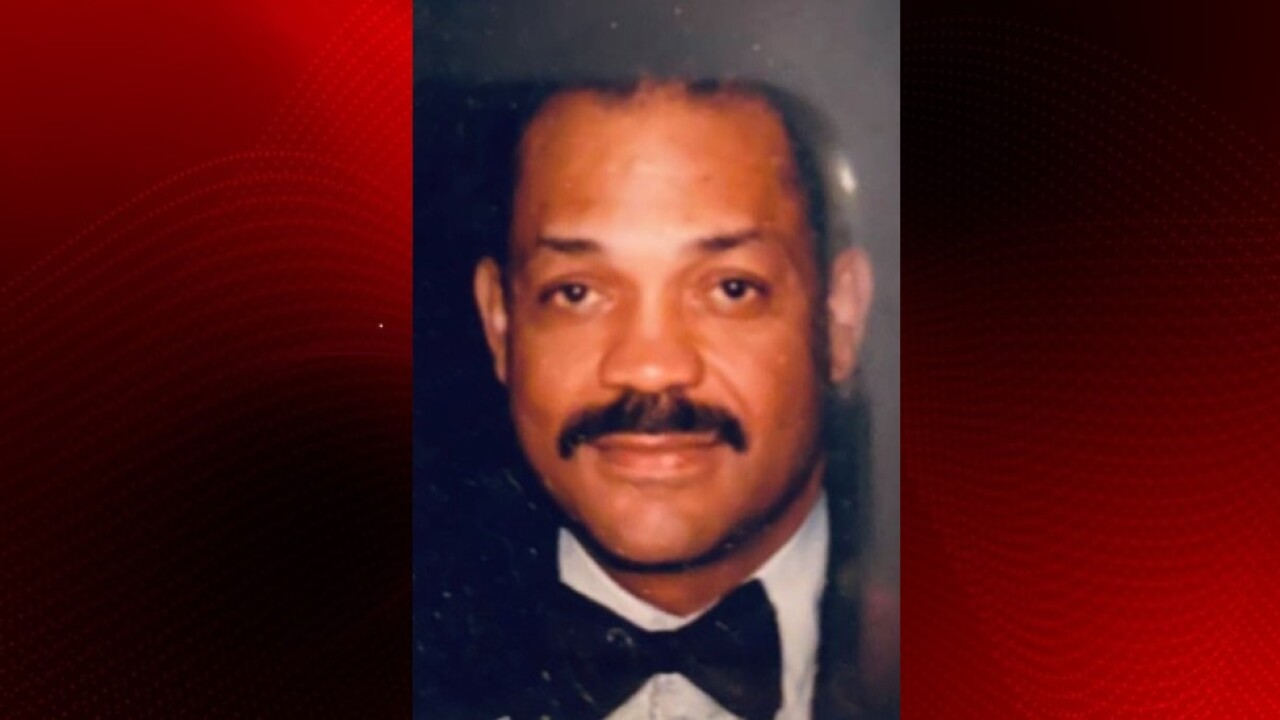 A funeral mass will begin at 11 a.m. at St. Pius Catholic Church located at 201 East Bayou Parkway. Visitation will also be held at St. Pius from 9 to 11 a.m.

Thierry made history back in 1980, when he was appointed head of a city department responsible for culture, recreation and parks and emergency preparedness. He was the first African-American director of any city department for Lafayette. Former Mayor Dud Lastrapes appointed him to the post.

Thierry also was one of those responsible for oversight of the construction of the Cajundome, and a founding member of the African American Kiwanis Club of Southwest Louisiana.

Thierry is survived by his wife,Carmelita Segura Thierry and their daughter Monique Thierry.