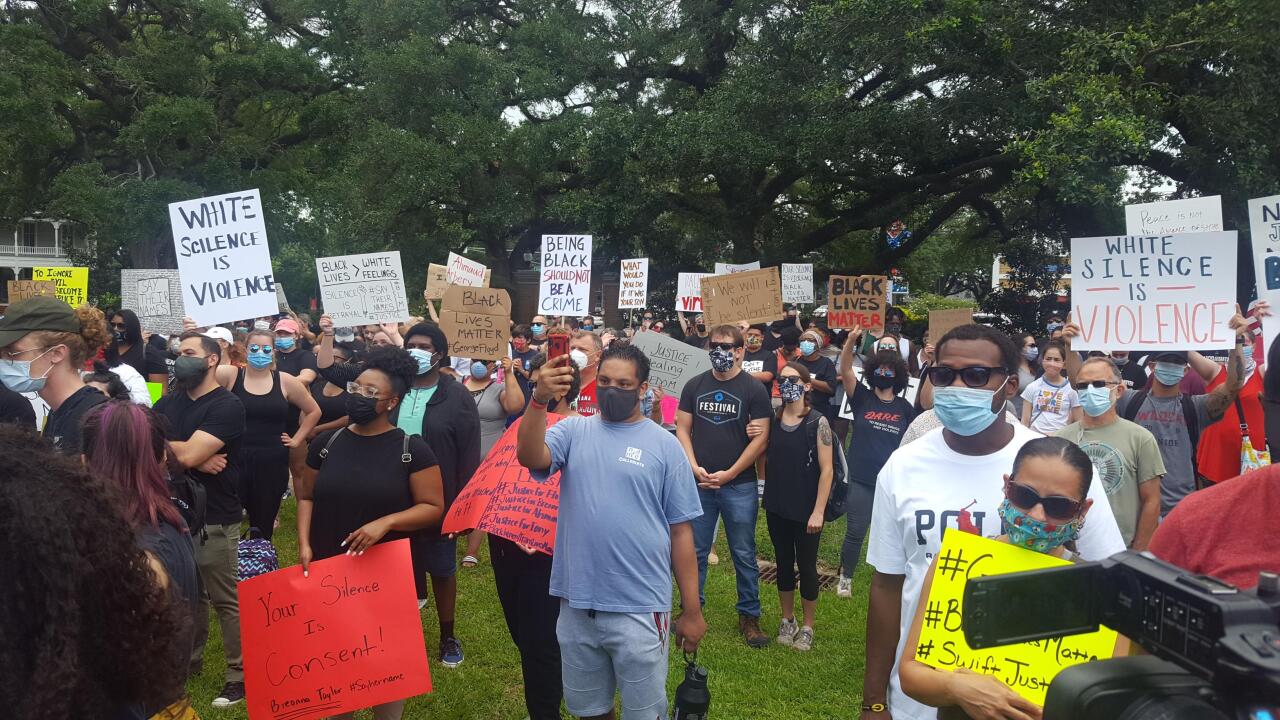 "The ACLU of Louisiana today demanded that Lafayette Mayor-President Josh Guillory immediately rescind a recently-extended executive order that effectively bans protests in the downtown area," a release from the organization states.

The order, which was extended on August 28, bans “congregating or loitering” in the downtown area, threatening penalties of up to $500 or six months in jail.

"In a television interview, Mayor Guillory recently referred to protest leaders as “terrorists” and the extension of the order appears aimed at quelling protests over the killing of Trayford Pellerin by police," the release states.

“We all recognize the importance of social distancing during the pandemic, but the First Amendment still applies,” said Alanah Odoms Hebert, ACLU of Louisiana executive director. “The Mayor’s order is a clear violation of the right to protest guaranteed to every American under the Constitution and must be revoked immediately. The Mayor’s inflammatory comments about protest leaders are a clear indication of the true motive behind this policy: to criminalize peaceful demonstrators and suppress their right to demand justice for the killing of Trayford Pellerin. Criminalizing peaceful protest and attacking his own constituents will not help this community heal, nor will it bring about the urgent change that’s needed to stop the scourge of police violence against Black communities. The ACLU of Louisiana will be closely monitoring the enforcement of this order and stands ready to take legal action if necessary to protect the right to protest in Lafayette.”

We've reached out to the Guillory administration for a response.