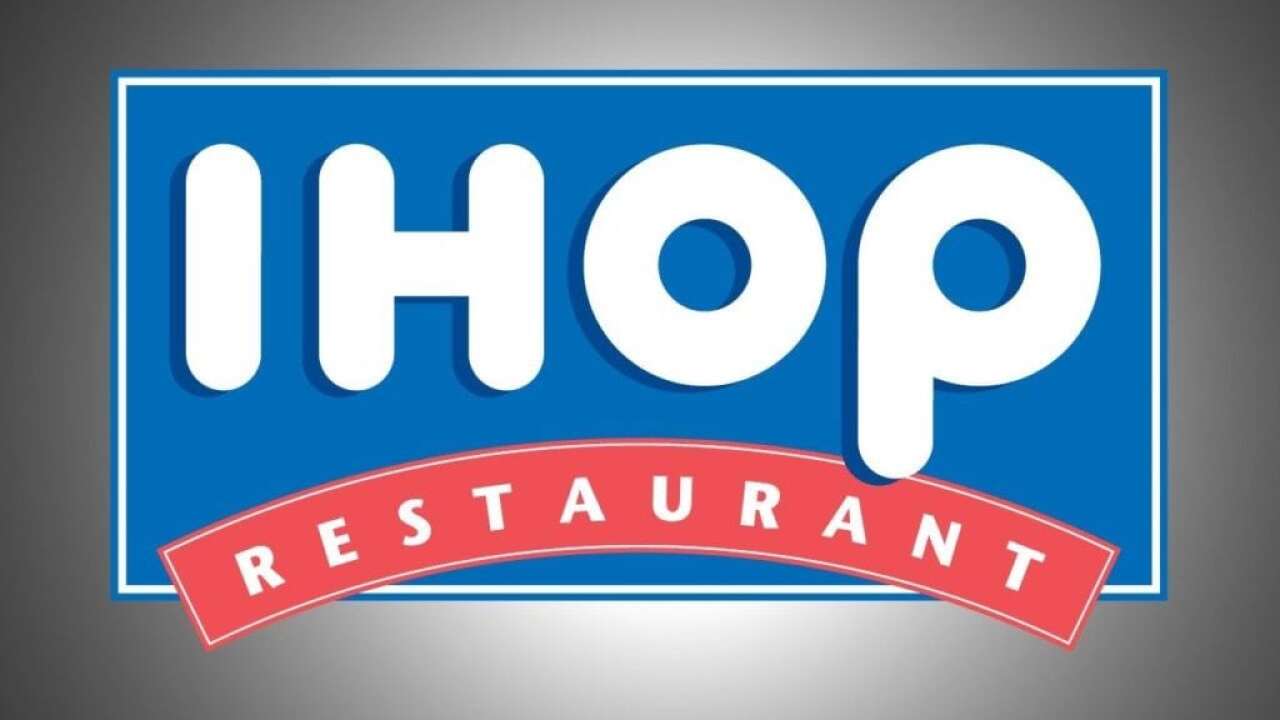 The mother of the two people in the dine-and-dash incident at Ihop in Lafayette has paid the bill, according to the supervisor at the restaurant.

The two are accused of ordering food and leaving without paying for it.

Note: The photos have been removed of the two people because there will be no criminal charges.

The supervisor at the Ihop restaurant on Ambassador Caffery said the two ordered $26 worth of food. After they ate their meals, the suspects got up from the table and left the building.

The supervisor immediately reported it to police.

If you know the identity of the two people caught on camera, call the Lafayette Police Department.