One arrest made in Lafayette High bomb threat 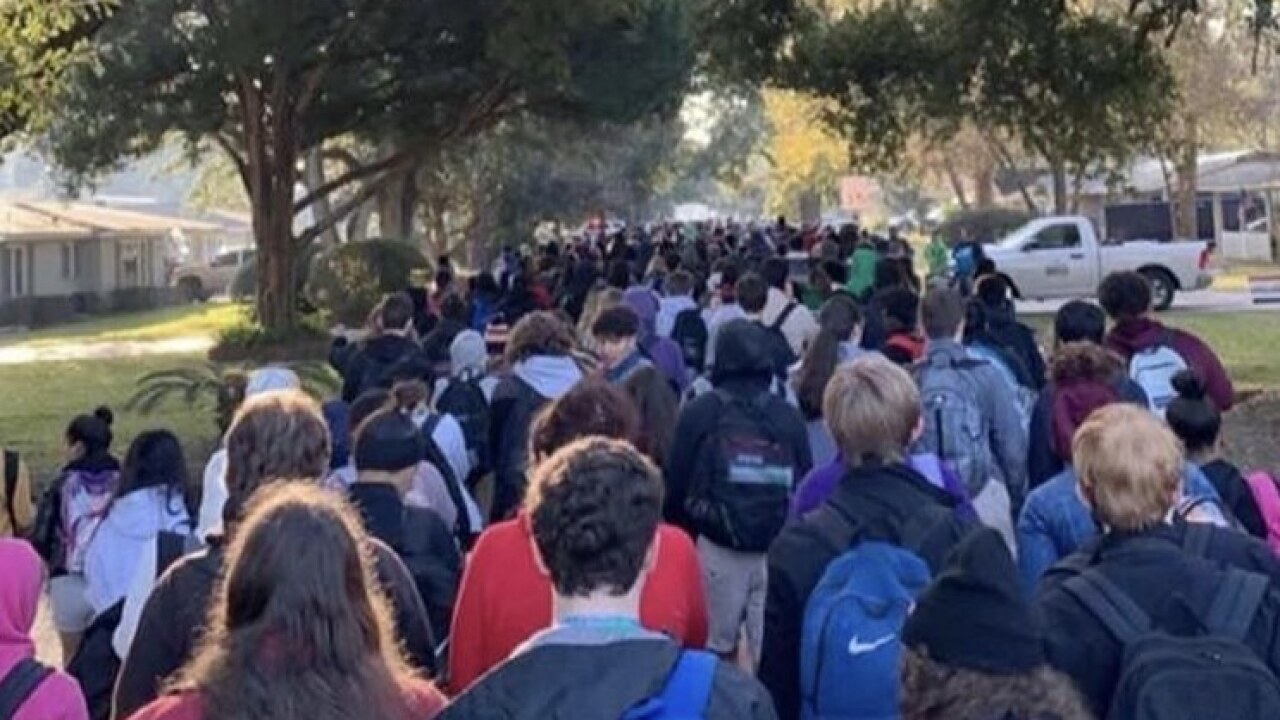 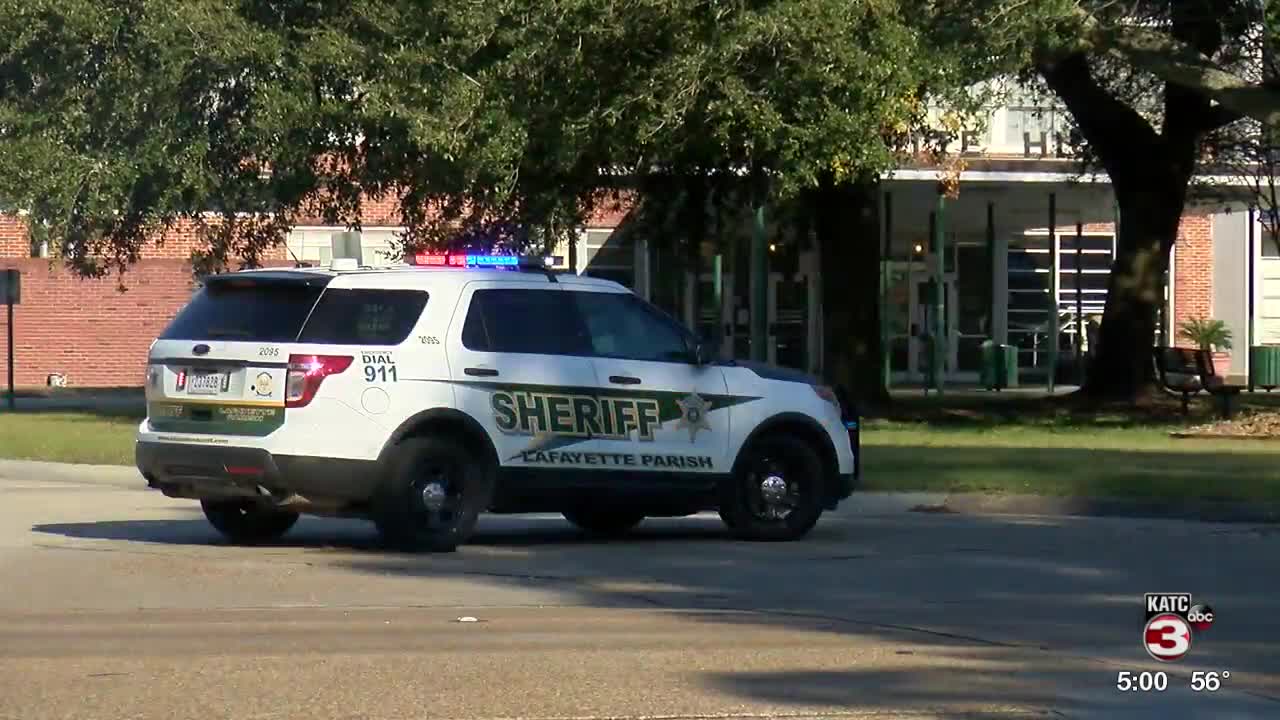 LAFAYETTE, La. - A juvenile has been arrested on a terrorizing charge following a bomb threat at a Lafayette school on Friday.

On November 15, 2019, at 6:40 am, Lafayette Police was notified of a bomb threat called in to Lafayette High School located at 3000 W. Congress Street, stated Cpl. Bridgette Dugas, Public Information Officer for the Lafayette Police Dept.

An evacuation was conducted for the safety of the students and staff. Students already on campus were evacuated to the football stadium in the rear of campus and students in the parking lot who had not exited their vehicles were allowed to leave campus, according to Jennifer Gardner, spokesperson for the Lafayette Parish School System (LPSS).

At 7:52 am, the students were escorted by faculty and local authorities on foot from the football stadium to a nearby off-site location.

Police say the bomb threat was found to be false; however, a search was conducted of the school to confirm.

When authorities determined the campus was safe and clear of any threat, staff and authorities escorted students back to Lafayette High School at 9:50 am, Gardner stated. Students were fed lunch and classes resumed as normal.

Parents received intermittent updates via phone and text regarding this situation.

Students who did not attend school on Friday will be excused, the LPSS spokesperson stated.

The lockdown at Lafayette High school has been lifted.

Cpl. Bridgette Dugas with Lafayette Police says the all clear has been given following a sweep of the school. Students are back in class and the school day will continue as normal.

The school was placed on lockdown around 6:40 Friday morning after a verbal threat was made to the school. Parents received a robocall from the school system about 50 minutes later.

"All I want to know is where my daughter is. She's supposed to be at school learning. Information is important in these type of situations," said one parent, who added he was told the students were headed to an undisclosed location during the lockdown.

Students that were on campus at the time of the lockdown were moved to the stadium but later moved to a nearby church while law enforcement searched the school. Parents who were trying to drop their kids off in the car rider line at the time were turned away. Students who did not attend school on Friday will be excused, according to a spokesperson for the Lafayette Parish School System.

A heavy law enforcement presence was at the school through out the morning during the search.

The investigation into the threat continues.