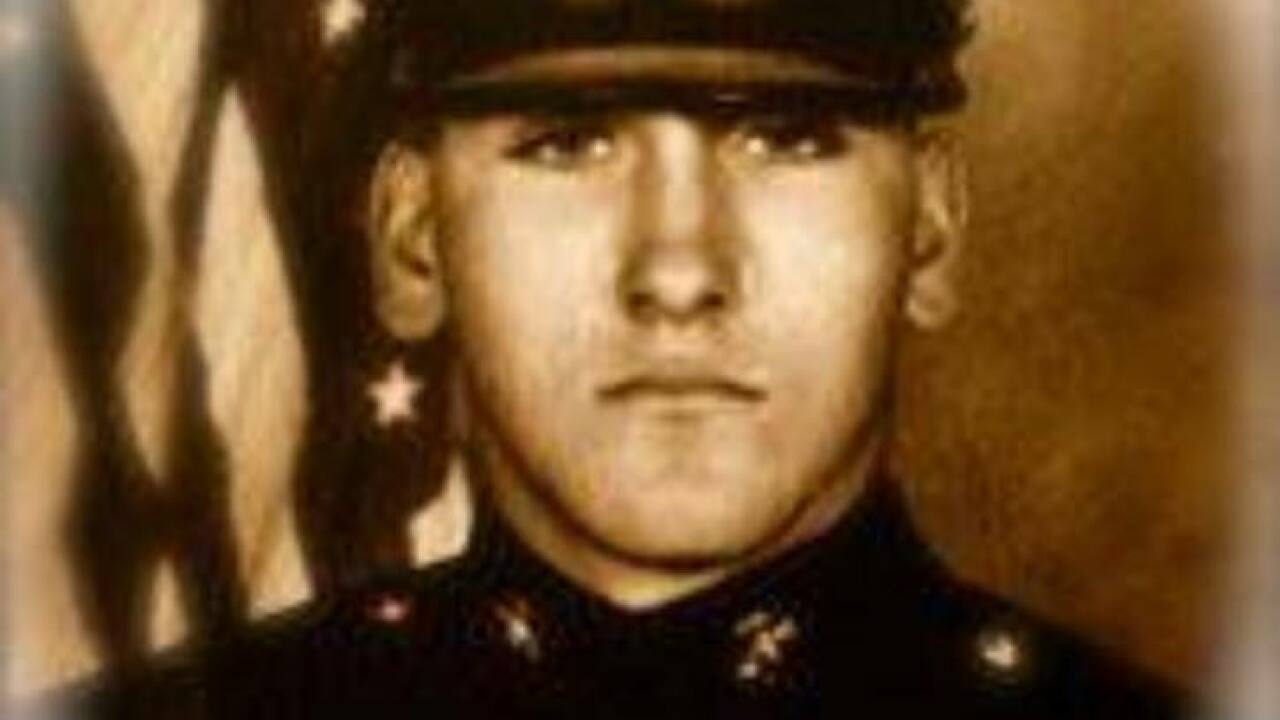 Nearly 40 years after his death in a terrorist attack, the family of a fallen Lafayette Marine wins a judgment against the Iranian government.

"He was not supposed to be sent to combat being an only child, there's an exception. So he called and pleaded with his parents, to tell the marines to allow him to go with his company, who reluctantly agreed," attorney Warren Perrin said.

This comes after a federal judge in Washington ordered that payment to the family of Lance Cpl. Lex Trahan. He was killed in the Beirut barracks bombings on October 23, 1983. Trahan was one of more than 300 people, American and French service members and civilians, who died in that bombing. The bombing was traced to the Islamist Militant group, Hezbollah, with Iranian and Syrian involvement suspected.

In 2003 a federal judge ruled the Iranian government directed the attack, and allowed the victim's families to sue. In 2016 the supreme court upheld a ruling allowing those families to collect $1.75 billion Iranian funds.

"Fortunately the federal judge saw that the Trahans and many other families deserved compensation for the loss of their loved ones," Perrin said.

"We are very confident that we will receive annual installments" Perrin said.

Perrin says the money will come from two funds. The first specifically designed to pay victims of terrorist attacks, with the money coming from fines assessed against banks and governments that break international law. Right now, Perrin and other attorneys are seeking congressional authority to access the other.

"It's presently in Luxembourg where a company has had $1 billion of assets owned by Iranian Government under seizure. (Congressman Clay Higgins) has kindly offered to assist us in getting this bill passed," Perrin said.

Perrin doesn't know when the payments will begin, but the news of the verdict is something the Trahan family has been waiting for.

Trahan is buried in the Lafayette Memorial Park.