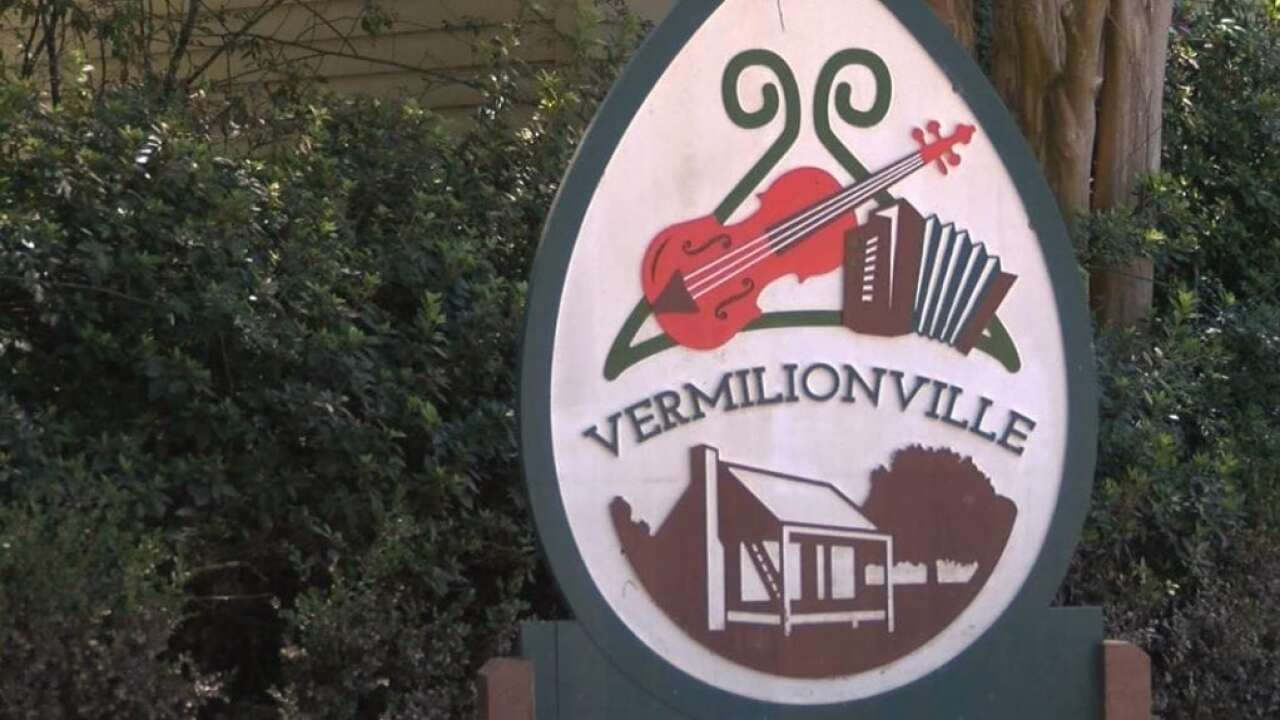 LAFAYETTE, La. — A fourth Bayou Vermilion District commissioner has resigned after a fierce internal debate about a statement on the killing of George Floyd that was drafted by staff members.

The Current broke the story about the meeting, and that three commissioners had resigned. KATC learned that a fourth, board President Robert Minyard, resigned Monday evening - which was predicted by The Current's story.

According to the Current's story, the resigning commissioners, Minyard, Calvin Leger, Ray Landry and Benjamin Richard, objected to what was supposed to be a statement of unity — a local history museum’s effort to affirm its role as cultural ambassador and connect to a rising national movement for racial justice. But when staff members of Vermilionville Historic Village, which is governed by BVD, drafted the proposed public statement condemning systemic racism and social inequities following George Floyd’s brutal killing in Minneapolis, they ran into procedural roadblocks put up by the now-departed commissioners, culminating with a contentious June meeting marked with irate outbursts, the Current reports.

Also at the meeting, the board committed what was probably a violation of the open meeting law by holding a closed-door discussion about the statement. The argument was made that, because it was written by staff, it was a "personnel" discussion.

Louisiana's open meetings law allows personnel discussions only if the name of the employee to be discussed is announced and they are notified at least 24 hours prior to the meeting. Also, it is the employee who decides if the meeting is open or closed - not the board.

To address that part of the situation, Lafayette attorney Gary McGoffin has been working with staff and remaining commissioners to educate them on the ins and outs of state meeting laws.

He'll provide a full workshop on the topic at Wednesday's meeting.

“The Bayou Vermilion District Board is working proactively to address the procedural errors that occurred in their June 24 meeting,” McGoffin says. “Part was due to the technical issues with conducting a public meeting via Zoom. They are working through these issues which should all be resolved by the July 22 Board meeting. They have notified the District Attorney, Keith Stutes, of these events and of the ‘curative’ steps being taken to resolve the Open Meeting issues.”

KATC Investigates has obtained several emails regarding the statement that was proposed.

According to a June 8 email from Board President Robert Minyard to CEO David Cheramie, Ph.D., some BVD employees had asked to post a statement of BVD’s position regarding police relations related to Floyd’s death and other race related issues.

“I am not sure, but I don’t think a political subdivision can take a position on issues not related to the river or the museum,” wrote Minyard. “Let me know if you think it needs further discussion regarding this matter or should we let employees know that they have the right under free speech to take whatever their personal position but not represent BVD. I would think that entering into a position could create major problems for us now and into the future since emotions are very high at the moment and it is not within our mission voted on by taxpayers.”

One of the commissioners attending the meeting on Zoom who was excluded from the exective session was Jennifer Farr, who said that there was a comment made about taxpayers’ money not being spent on making a statement during the meeting.

“I made it a point to say I am a commissioner as well as a taxpayer and I should have a say,” Farr said. “I am the only person of color on the board. I was left out of a crucial part of the meeting. They quickly cut the Zoom meeting off so I could not speak. People are outraged at what happened.”

On June 29, BVD released a version of the statement and posted it on its Instagram page.

According to a release sent on June 29, the statement will be on the agenda for the July 22 meeting of the Bayou Vermilion District Board of Commissioners.