Multiple burglaries reported during and after Hurricane Delta in Lafayette 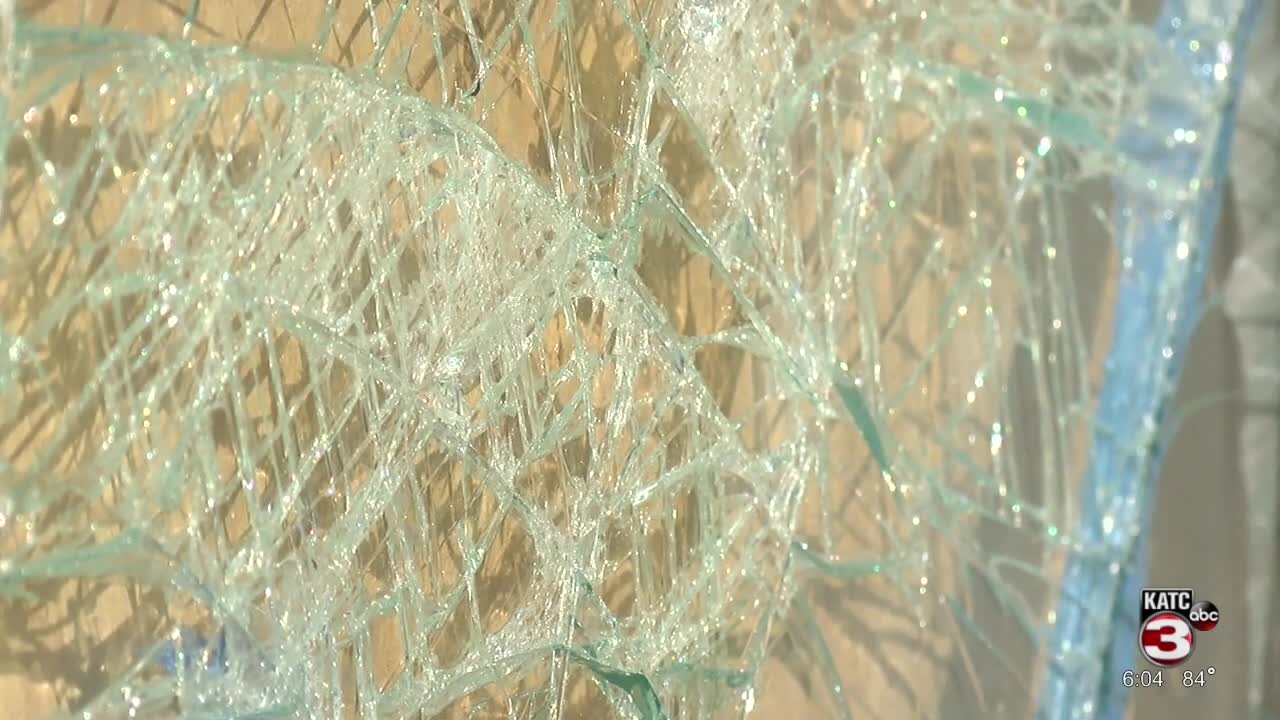 Multiple burglaries reported during and after Delta in Lafayette 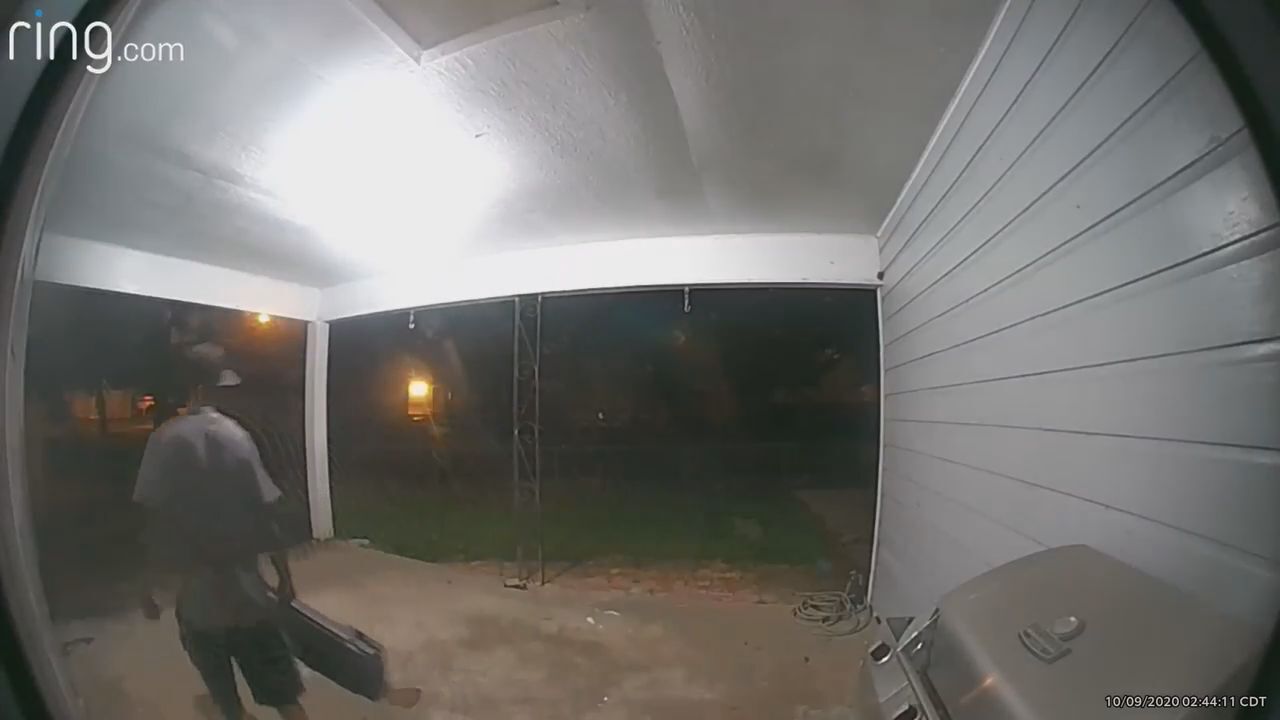 LAFAYETTE, La. — Not everyone stayed inside as Hurricane Delta's winds and rain battered Acadiana.

Lafayette Police say some people decided to abuse the closures and curfews by breaking into homes and businesses.

KATC Investigates found instances of theft in the midst of the storm. Our investigative team uncovered at least eight reports of burglaries during and after the storm.

One victim who did not want to be identified questioned, "Had they been casing the place before hand?"

She says while her family was evacuated, they received a notification from their Ring Doorbell and could see the suspect looking around.

The suspect eventually left with a gun and money. The victim called police.

"They dusted for finger prints, they let the dog in to make sure the officers would be safe entering the house," the victim said.

In records obtained by KATC, some instances police were not able to get surveillance because of power outages from the storm. At some locations, police were able to get finger prints.

Sgt. Wayne Griffin with the Lafayette Police Department said, "It's extremely difficult to close these cases out, but we have some great detectives and great people at the police department. I'm confident they will get these cases solved."

Peppy Glaze, the General Manager of Guidry's Hardware said, "Who in their right mind would be out in the middle of a hurricane breaking in to buildings and stealing things. They lucked out if they didn't get hurt with all of the flying debris."

During Delta, someone tried to break in through the front of the store, but the alarm went off and they were scared away. The suspects eventually came back and got in through the back door.

Glaze said, "They stole a generator, two chain saws and a crimping tool."

Glaze says the store and police are reviewing surveillance and he maintains the suspects will be caught.

"You think you might be getting away with it, but it ain't going to happen," Glaze said. "We'll find you through the cameras and we will catch you."

Lafayette Police say they are continuing to patrol in the aftermath of Hurricane Delta. They say try to make yourself a hard target by not leaving any valuables in sight. Police also recommend looking out for your neighbors if you know they're not home.

If you have any information on these crimes, call Crime Stoppers at 337-232-TIPS.