GETTING ANSWERS: How does a nationwide search for a police chief in Lafayette only get 4 local candidates? 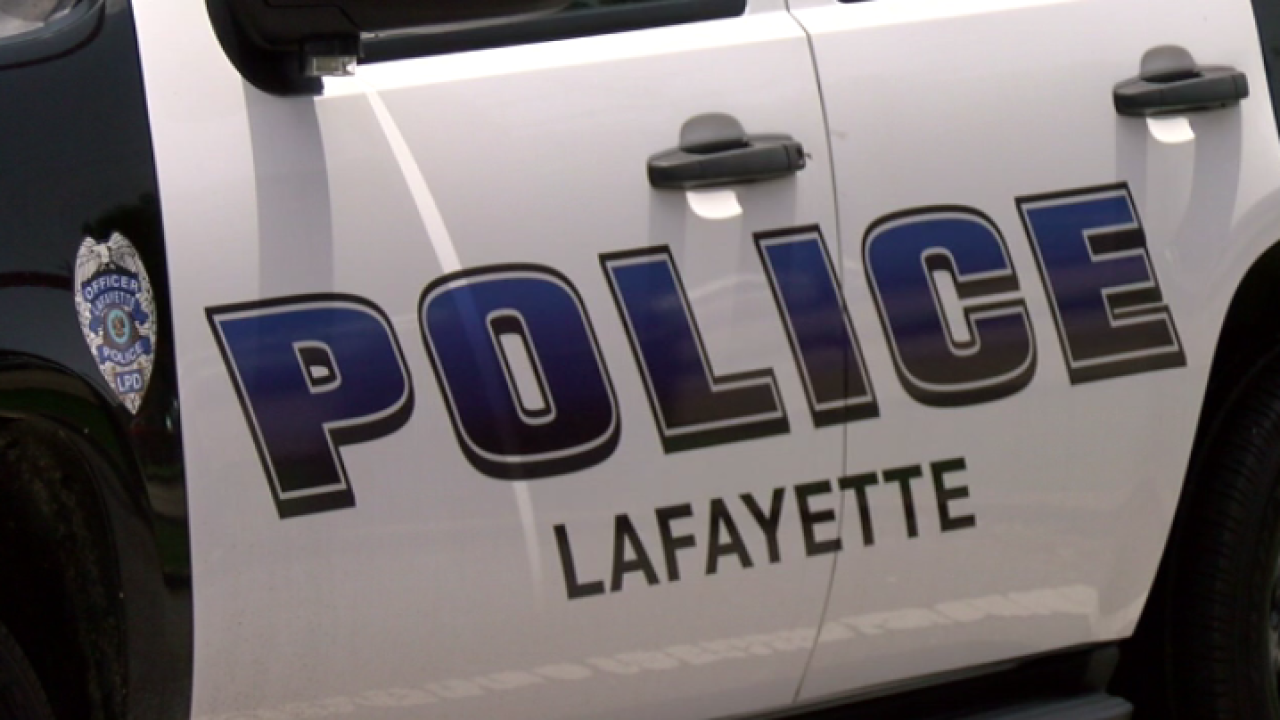 KATC is getting answers to questions we've received from viewers on the process for picking Lafayette's next police chief. They're asking why only four local applicants applied for the job despite the promise of a national search.

Read about the applicants by clicking here.

Despite announcing the intention to hire a new chief weeks before we was formally sworn into office, and a pledge to search nationwide, the job posting for police chief was sent out less than two weeks before the July 1st deadline to apply.

According to documents obtained by KATC Investigates, the position wasn't posted to industry-related websites or the one media site LCG advertised with until June 19, 2020 which was 11 days before the deadline. They paid a total of $475 dollars for the search, according to receipts, to advertise on The Advocate's (Acadiana, Baton Rouge, New Orleans) website and the Police Career Finder website. At this same time, a LCG representative tells us they did advertise on other industry-related websites which allowed free postings.

Initially it appears Mayor-President Josh Guillory wanted the position posted in very specific places, including media outlets in Atlanta, Dallas, and Houston, according to emails within the department. The only evidence we could find indicating that was looked into was correspondence to the company that owns the Dallas Morning News about one week before the deadline. The email said the $2400 to advertise there was likely not within LCG's budget.

We asked Guillory about the search at one of his press conferences about COVID-19, he said he's not happy he only had four applicants, although he is thankful for them, and he would work with Civil Service to see if they could expand the search. "We did search nationally, but we could do a better job," says Guillory.

It is unclear what part the pandemic had to play in the response rate with less travel happening around the world.

You'll recall the position opened up when former chief Toby Aguillard resigned after a request by Mayor-President Josh Guillory to step down. Guillory cited tensions between the chief and the Sheriff's Department. Aguillard's resignation took effect on January 6th, and records show he was paid $70,000.

Aguillard had been chief since 2016, among 14 candidates to apply to replace Jim Craft. The search produced several local candidates, but also those who worked elsewhere in Louisiana, as well as applicants from New Mexico, New Hampshire, Tennessee, and Georgia.

December 13: 2019: Mayor-President-elect Josh Guillory announces he wants to change the leadership at the police department.

May 19, 2020: Mayor-President Josh Guillory says the search was put on hold because of the pandemic, but they would soon begin it again.

May 21, 2020: Civil Service Board Chairman Paul Mouton tells CAO Cydra Wingerter that they will accept applications for police chief from June 1, 2020 through July 1, 2020.

June 19, 2020: According to receipts, LCG paid to post the position on The Advocate- Acadiana, Baton Rouge, and New Orleans websites ($375) and the Police Career Finder website ($100). CCO Jamie Angelle tells us there are no receipts for postings that were made on free police sites, but he told one media outlet in July the posting was sent to Police Magazine, Law Enforcement News-PoliceOne, DiscoverPolicing.org. We did see correspondence from Police One explaining how to post to their website on June 19th.

June 24, 2020: An email is send from CCO Jamie Angelle to the Belo Corporation, which owns the Dallas Morning News, that the $2400 is likely out of their budget for an ad.