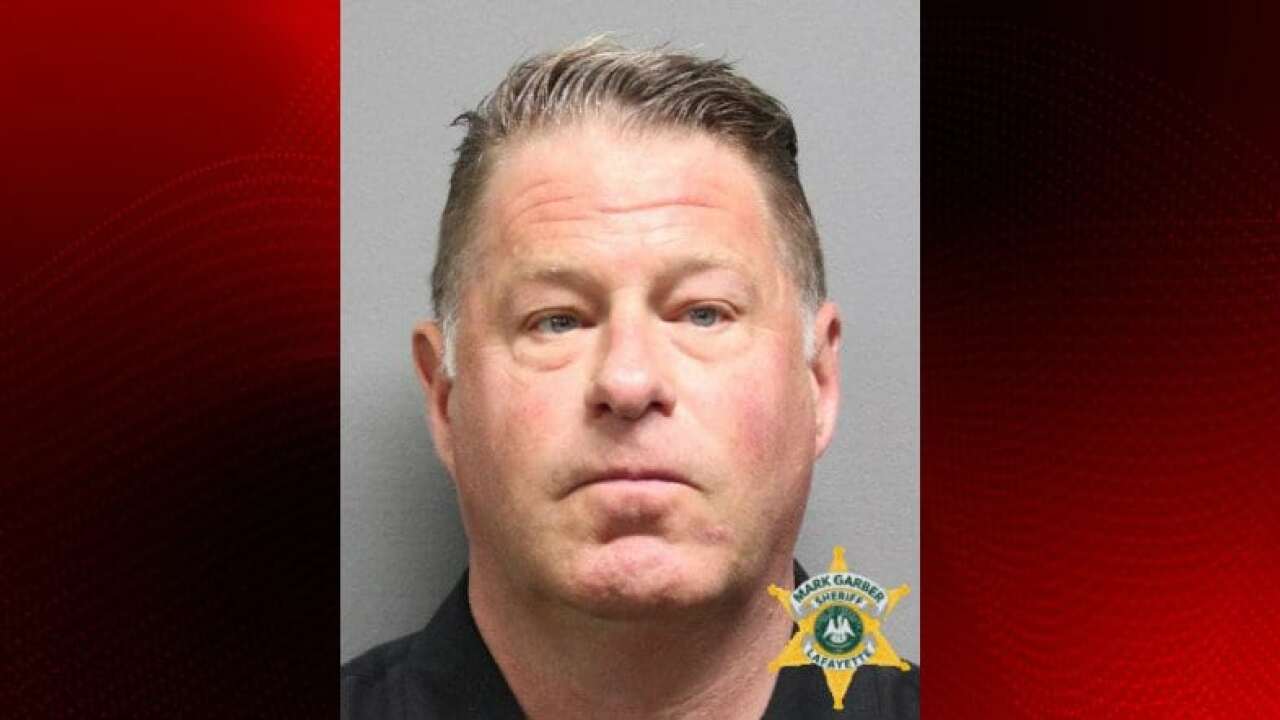 Suspended Lafayette City Marshal Brian Pope has entered a written plea of not guilty ahead of his arraignment next week for his recent Lafayette Parish Grand Jury indictment for seven felony counts of malfeasance in office.

According to court records, the plea was delivered to the 15th Judicial District Court on Wednesday by Pope’s attorney Brett Grayson. It waives his right to appear at next week’s arraignment, which is scheduled for Tuesday, Oct. 23.

It also states that Pope has received a copy of the indictment and that his attorney has explained the substance of the charges and their maximum penalties.

The seven felony counts of malfeasance in office in the indictment, which was handed down on Sept. 17, stems from garnishment-fee payments made to the marshal after the Attorney General’s office told him that he couldn’t use the money to supplement his salary.

Each  count accuses him of taking “without legal authority, funds” in various amounts.

On Oct. 3, a jury convicted Pope of one count of perjury and three counts of malfeasance in office. His attorneys for that case, which included Grayson, stated they plan to appeal the verdict.

Now a convicted felon, Pope is out on bond and currently suspended while his case is being appealed. The court is awaiting the conclusion of a pre-sentencing investigation before it sentences Pope.