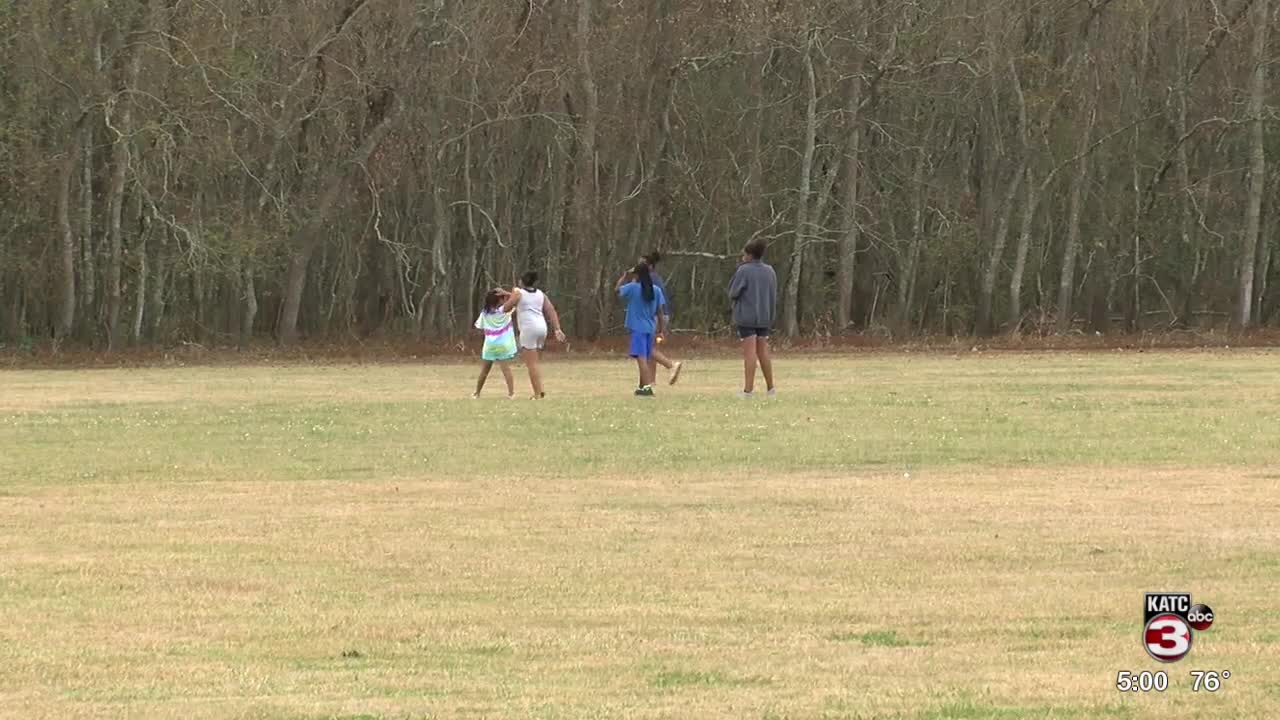 Sightings of wild boars are becoming a concern for some in Lake Arthur. 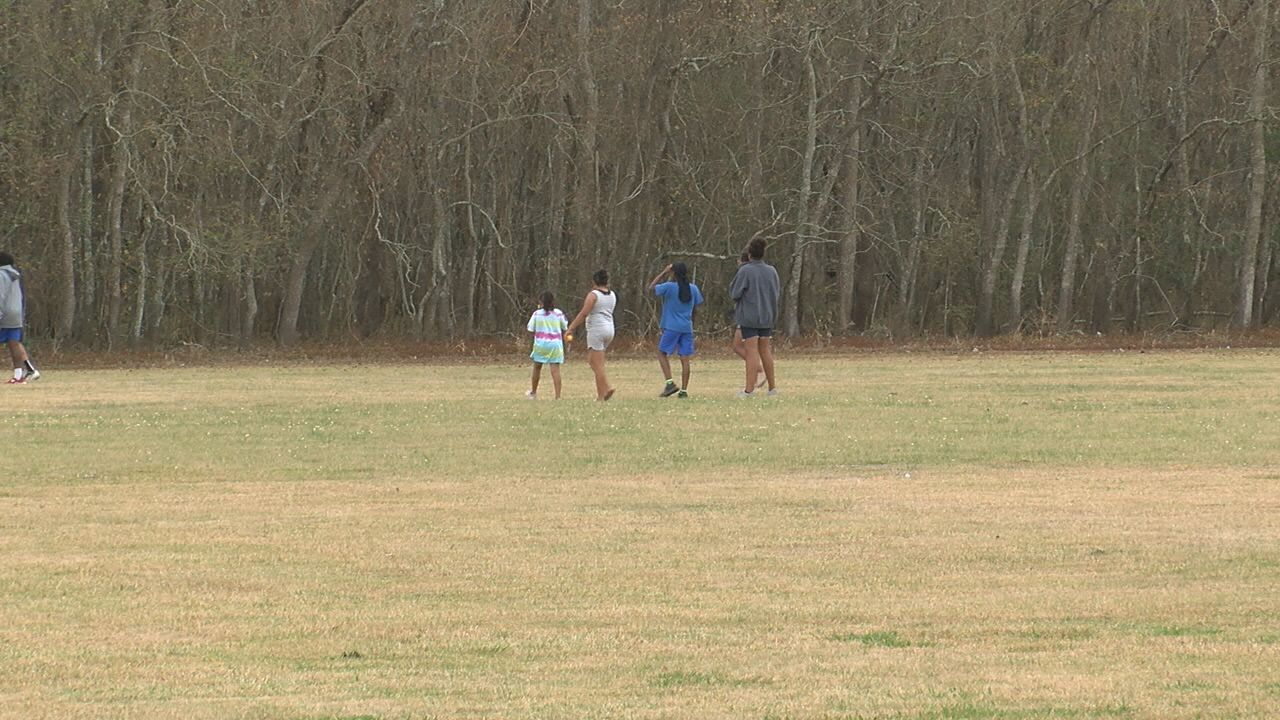 LAKE ARTHUR — Sightings of wild boars are becoming a concern for some in Lake Arthur.

While the hogs are not uncommon to the area, some say they're showing up in public places, seemingly unbothered by people.

"Last night, I came, and then I left because they saw a pig running," said Khloé Doucet.

Tracks left behind at the park show the hogs may be causing wreckage.

"They be coming out at night and tearing up people's grass and going into their yards," explained Jasmine Davis.

Jasmine and her friends say the feral hogs weren't always around.

They want people to be careful now that they're popping up in public places.

"Kids can't enjoy the park how they used to, and we can't have fun jumps and parties with the hogs, disturbing us," said Ladaryni Ykum.

The children do have some ideas on how to handle the problem.

"They should have someone that has more experience with hunting to get rid of them," said Ladaryni. "Most kids like to come to the park, and they can't have as much fun as they used to."

No injuries have been reported.

According to Mayor Sherry Crochet, they're still trying to confirm if wild boars are hanging out around the park or if it's something less dangerous.

The chief of police has reached out to the Department of Wildlife and Fisheries.