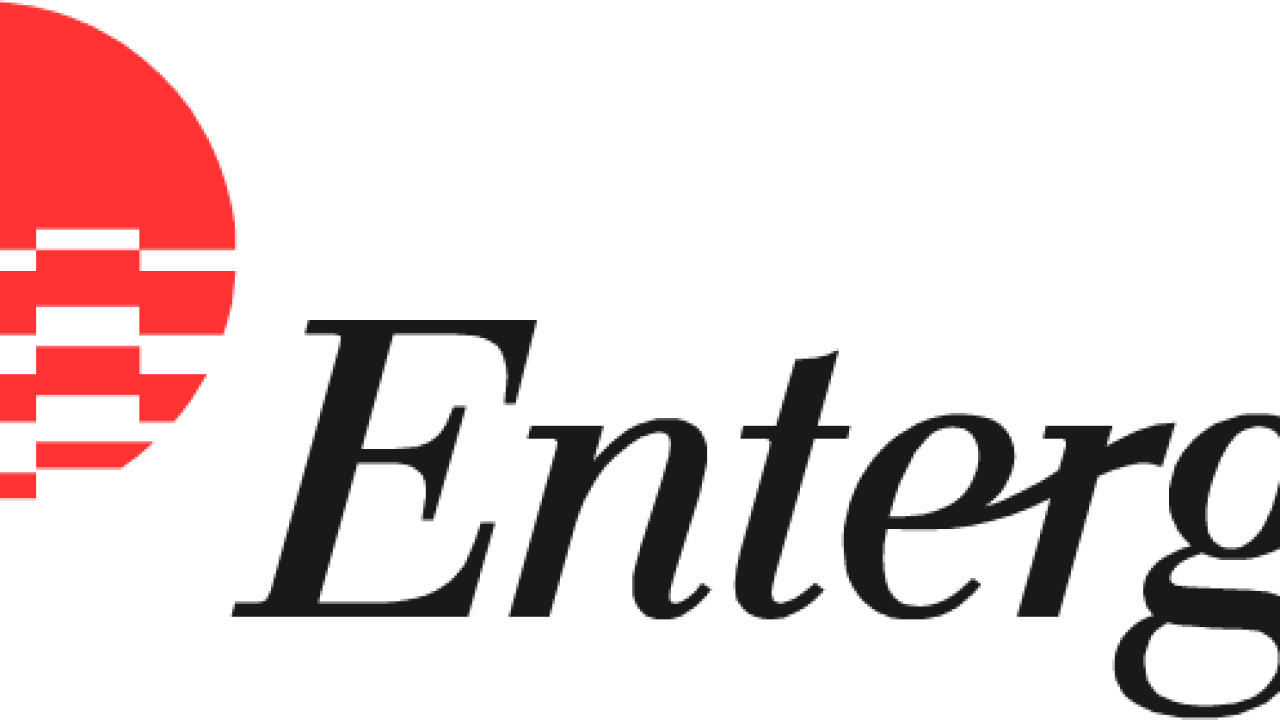 JEFF DAVIS PARISH — The power outage planned for Monday night for Entergy customers near Elton has been canceled.

Jeff Davis Parish officials say that Entergy was planning to remove the bypass that was installed at their Tupper Substation. That removal would have resulted in an outage for a number of customers around the Town of Elton.

The outage was expected to effect Coushatta Tribe, East of Elton, West of Elton, North of Elton & South of Elton and take place from 10:00 pm until around 2:00 am Tuesday.