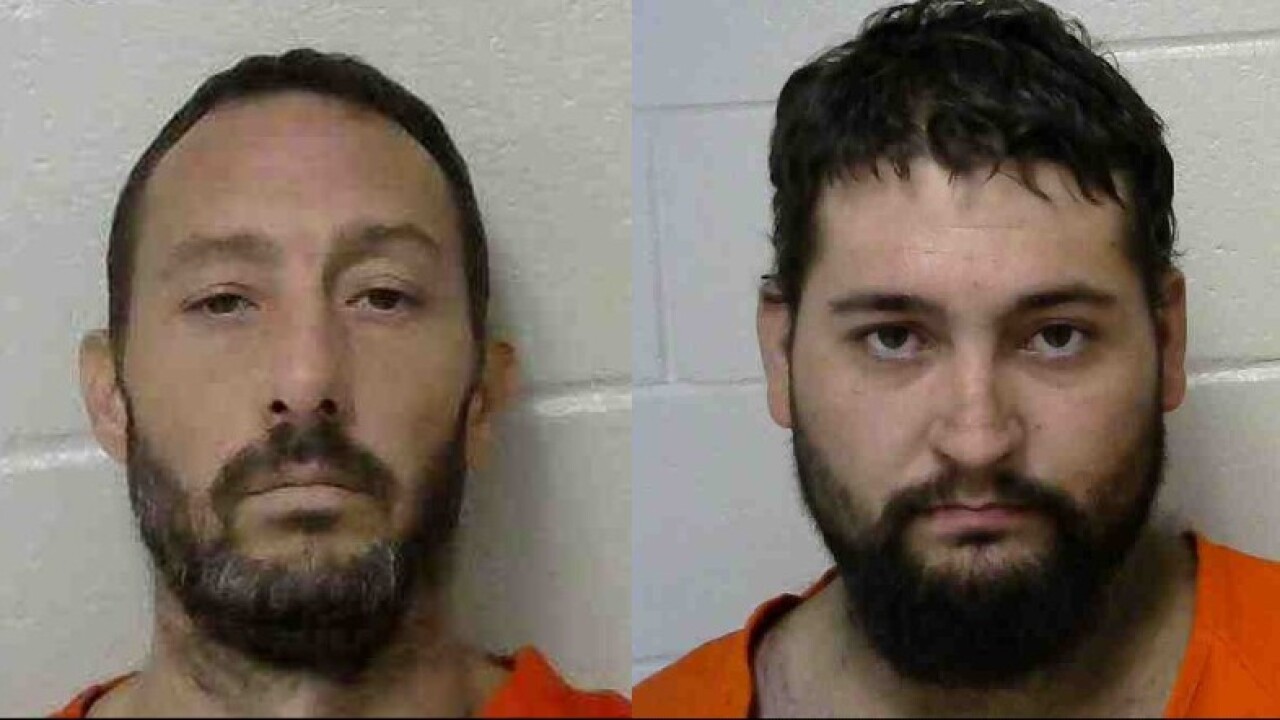 Two men have been arrested in connection with a burglary at the home of a recently deceased Jennings resident.

Deputies say the sheriff's office was alerted by the son of the deceased after he noticed that a shotgun, crossbow, Honda 250 motorcycle and cash were all missing from the residence on Koll Road Monday morning.

A Ford Mustang reportedly stolen from Calcaiseu Parish was also found left at the home, according to deputies.

Following an investigation on Monday, September 9, two suspects were arrested.

38-year-old Benjamin Wayne Landry and 25-year-old Blake Everette Dartez, both of Jennings, were arrested and booked into the Jeff Davis Parish Jail on charges of Aggravated Burglary, Theft of a Firearm, Theft of a Motor Vehicle and Theft.

The two are currently held without bond.