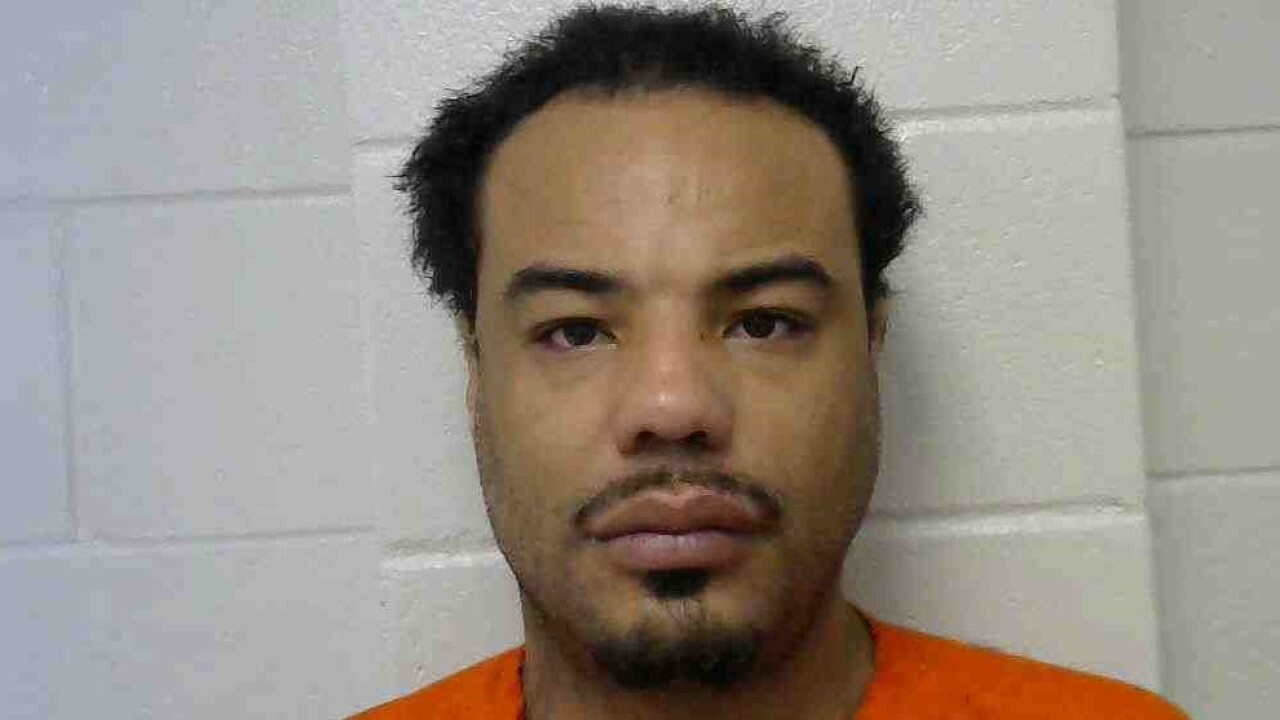 Jeff Davis Sheriff's deputies attempted to stop a vehicle for speeding Monday around 8:00 pm on Hwy 99 near Bryan Road. A pursuit ensued and deputies chased the vehicle until it crashed near the Vallero gas station in Welsh. The driver allegedly fled on foot and was apprehended at North Polk Street and Rowson Street.

Welsh police responded and assisted in the capture of Gary Jamine Tezeno, according to Chief Deputy Christopher Ivey, spokesperson for the Jeff Davis Parish Sheriff's Office. Deputies used at K-9 named Bean to assist. The search revealed 90 bottles of Promethazine and more than $4,000.

Tezeno was charged with speeding, driving under suspension, aggravated flight from an officer, resisting an officer, possession of a legend drug, and transactions involving proceeds from drug offenses.